I found the top 5 articles by checking the Google Analytics for the ERI blog, instead of complicating the process by incorporating stats from LifeNews.com, where many of our articles are later republished. I based the podcast stats by combining each episode’s Libsyn stats (pushes the podcast episodes to iTunes) with the YouTube stats from the same episode, which is the only other place to listen to these podcast episodes. I only counted the stats from our public podcast, as opposed to the Equipped for Life Course Podcast.

While we started our Equipped for Life Podcast as a part of our course last August, we decided to start a second podcast that’s open to the public this year. We use the course podcast for longform roundtable discussions, and we post weekly “audio blogs” (articles read by the author), monthly ERI updates and live speech and Q&A audio in the public podcast. Since launching the public podcast, we’ve had 12,725 downloads. We’ll be able to start tracking growth next year.

On to the lists! 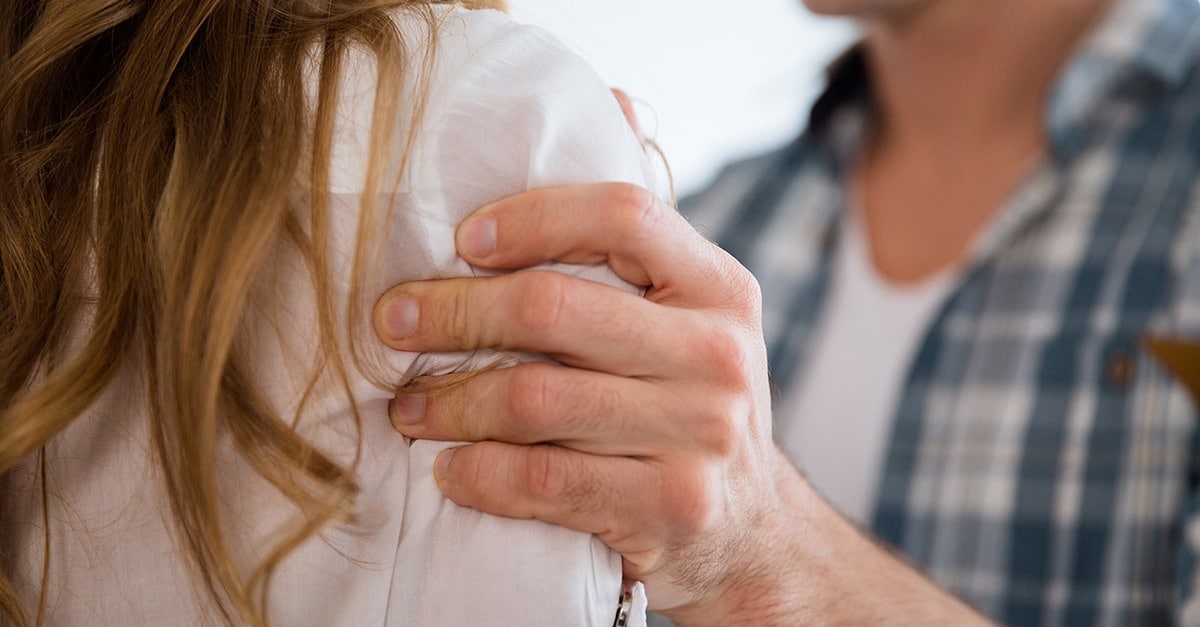 This is a great piece that Tim wrote this year that shows how a common pro-choice phrase is very rhetorically powerful yet deceptive (whether it’s purposeful or not).

#4: How to Turn the Tables on Four Pro-Choice Arguments 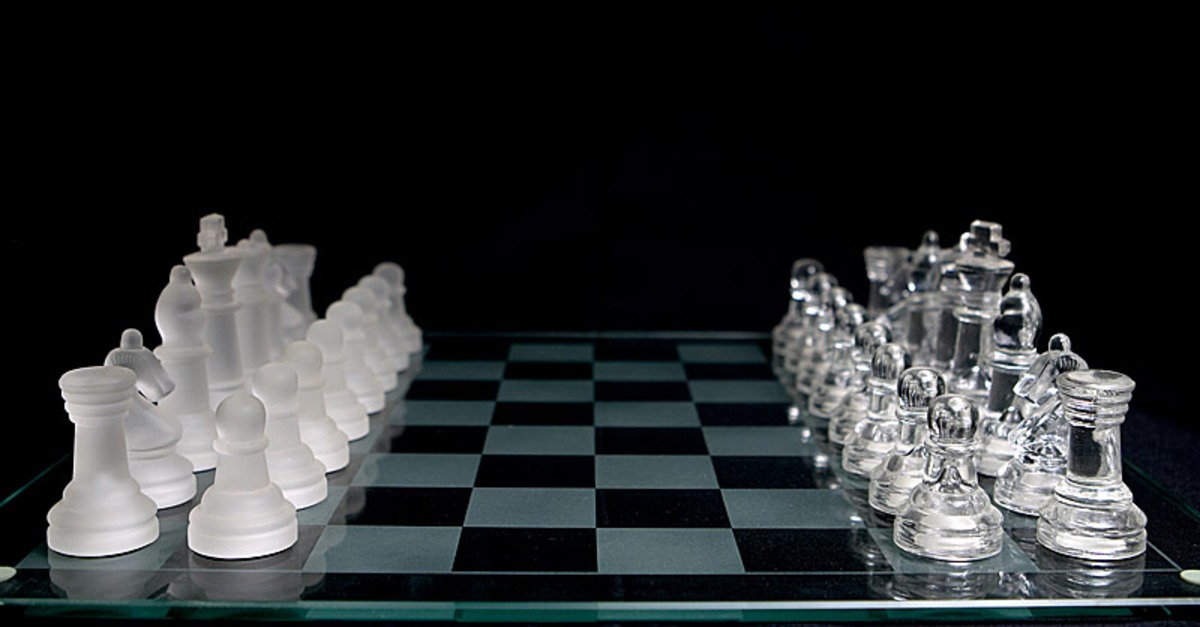 This article includes a very effective dialogue tip as well as my favorite opening to any article on our blog.

#3: Ben Shapiro’s Response to Abortion in the Case of Rape

Many of you saw the viral video of Ben Shapiro responding to a woman at a live Q&A event who asked him about abortion in the case of rape. While we have a lot of respect for Shapiro, we do not think that pro-life people should mimic three of the things Shapiro did in their own dialogues.

#2: Five Takeaways from the New Undercover Video from Center for Medical Progress

We wrote multiple pieces during the fateful summer of 2015 when most of the CMP videos were released, trying to help pro-life people to think well about the videos and make the most persuasive arguments to pro-choice people about them. When CMP released a new video this spring Tim quickly wrote a similar piece explaining the most important points from the video to make it easier for pro-life advocates to clearly communicate about it. 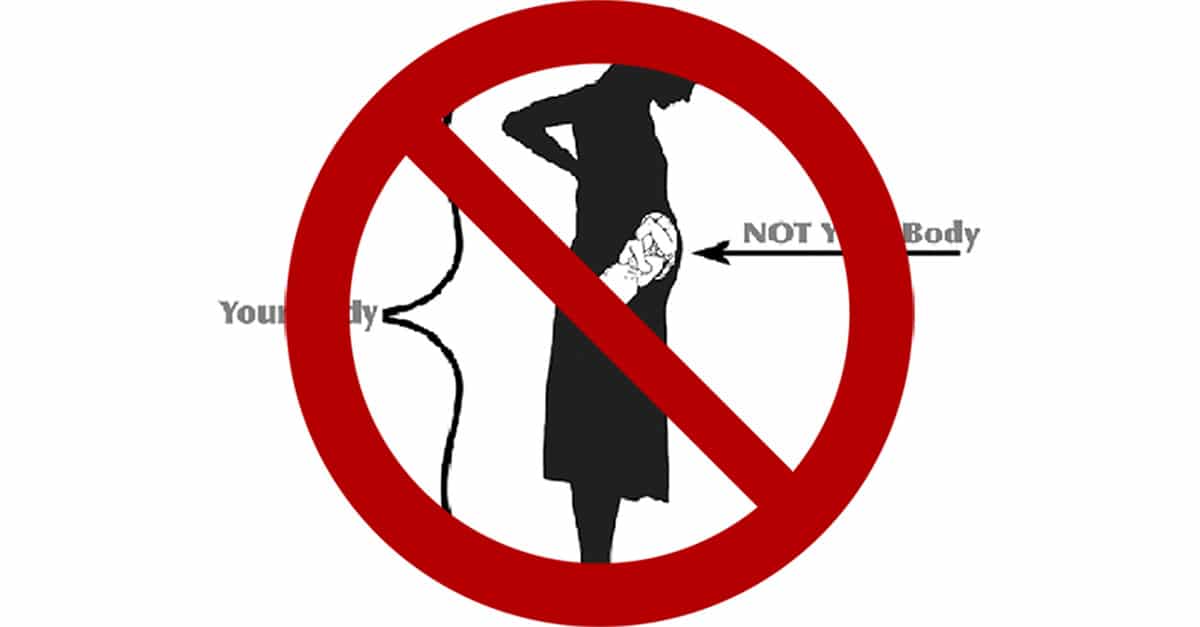 It’s a very common pro-life meme and people like it because it appears at first glance to destroy a common pro-choice argument. But it’s actually a subtle strawman, and Tim explains why in this piece.

Having launched a national pro-life organization with Tim designed to help pro-life people think more clearly and argue more persuasively, I’m very happy that this piece was the most popular article on the blog this year.

The Five Most Heard Podcast Episodes This Year:

#5: Abortion Images: A Case for Disagreement without Division

#4: SPEECH: Why Every Teenager Should Be Equipped In Pro-Life Apologetics

#3: Summarizing the Strongest Evidence That PP is Selling, Not Donating

#2: Ben Shapiro’s Response to Abortion in the Case of Rape

These are articles that were written before 2017, in the order of their continued popularity based on pageviews in 2017. Surprisingly, this is the exact same three articles from the previous year’s top three archive posts!

#3: 6 Tactics That Helped Me Have a Productive Conversation with Three Mormon Missionaries 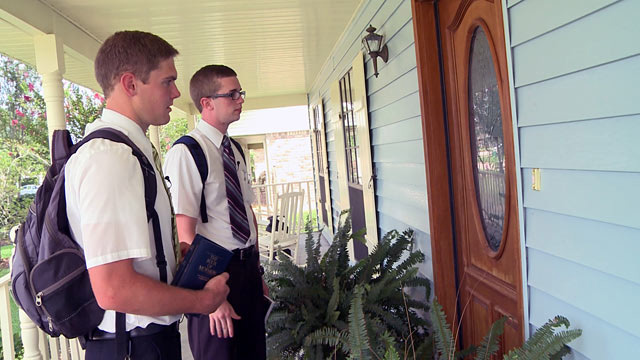 Given that this isn’t a very religious blog, some people are surprised to see a title that appears to be a religious piece. But this isn’t an article about refuting Mormonism. It’s merely an explanation of the six tactics that helped me navigate a 90-minute debate with three Mormons when I didn’t know anything (at the time) about Mormonism! More importantly, these six tactics can also help you have better conversations with pro-choice people, and that’s why we published the article on this blog.

I was blessed to have dozens of conversations with Mormons since writing that piece. One of those men reached out to me after reading this article. He wasn’t at all offended by the article, and it made him want to talk to me. We had a fantastic dialogue and I’m looking forward to more with him.

#2: The Best Way to Expose Logical Fallacies: Don’t Call Them by Name

I’ve recently found myself quickly teaching this dialogue tip in virtually every speech that I give. It’s easy to learn the names of the logical fallacies and point them out to people. What’s harder (and far more effective) is being able to help the person see that they committed a fallacy without pointing out the fallacy by name. If you want to become a more skilled conversationalist, I recommend that you work on mastering this tip.

#1: What to Say to Someone Who Says “I Wish I Had Been Aborted” 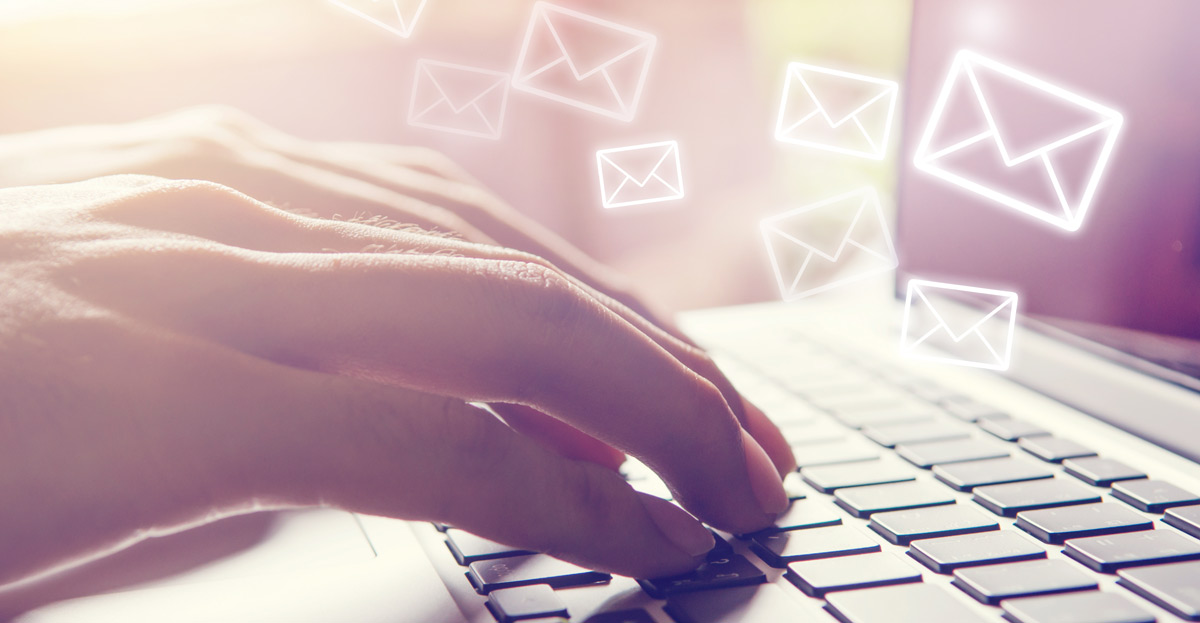 After experiencing this particularly challenging and unusual question in front of a Planned Parenthood facility, someone else asked me how to respond to someone who says that they wish they had been aborted. I share some of my own tips as well as some tips we got from other pro-life advocates on our Facebook page.

Those are the lists! Thanks again for following our blog this year. I hope it’s been helpful to you as you have potentially life-changing conversations with your pro-choice friends. 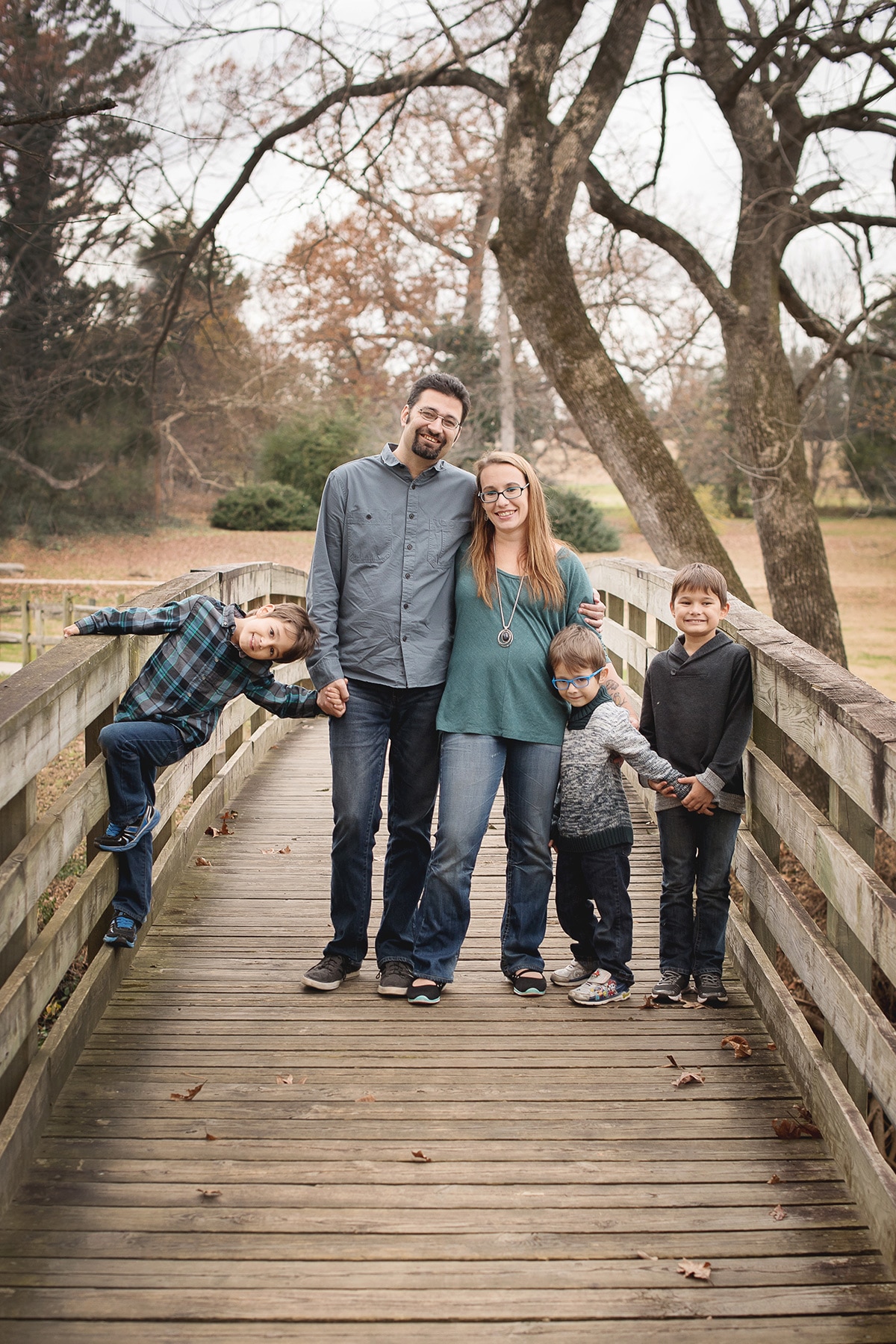