If I hear the words “Zoom meeting” one more time, I think I might scream. Let me tell you, doing college over Zoom is NOT FUN. Nope. Not at all. Now, don’t get me wrong; I’m grateful to be able to go to school without endangering my classmates and professors, but nothing about college is the same when everything you love doing gets shoved online. From classes to clubs to music to sports to a social life, college students all over the country have been finding creative ways to bring some sense of normalcy to the “Zoom University” experience.

But for collegiate pro-life advocates like me, there is one really big thing that we can’t do on Zoom, no matter how creative we get: outreach. Thousands of colleges have moved their education entirely online this semester, while the many who have retained some in-person experience have prohibited gatherings of student organizations and displays that could cause any form of congregating. My club and hundreds of other Students for Life groups around the nation are trying to engage a student body we can’t physically talk to! And it’s already difficult to recruit and maintain members, let alone when the number of productive things we can actually do on campus is almost zero…or so you might think.

A few weeks ago, I had an amazing Zoom call brainstorm session with Garrett, the Vice President of Case for Life at Case Western Reserve University. Garrett and his club have been dealing with an even more challenging situation than the one I find myself in at St. Olaf College; most of them aren’t permitted to come to campus, tasking Garrett and his fellow officers with trying to run an effective pro-life club from their laptops sitting in all corners of the United States. Spoiler alert: they’re doing a pretty fabulous job. But when Garrett reached out to me for more ideas, we combined my own experiences in the past 9 months with Students for Life at St. Olaf plus his stories from Case for Life to come up with some tips for what to do when your pro-life group can’t do outreach during COVID-19. 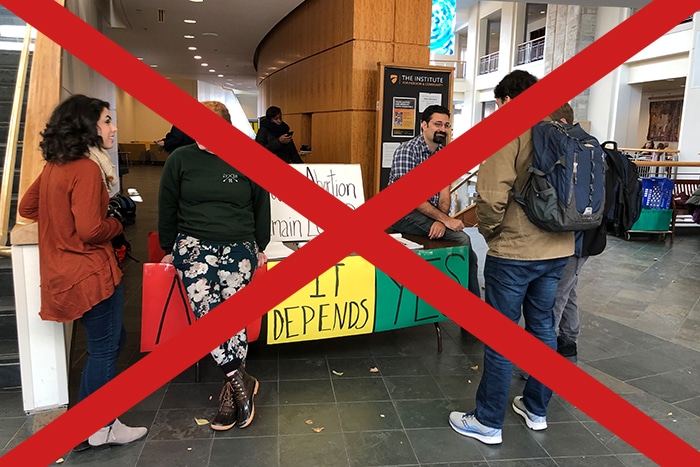 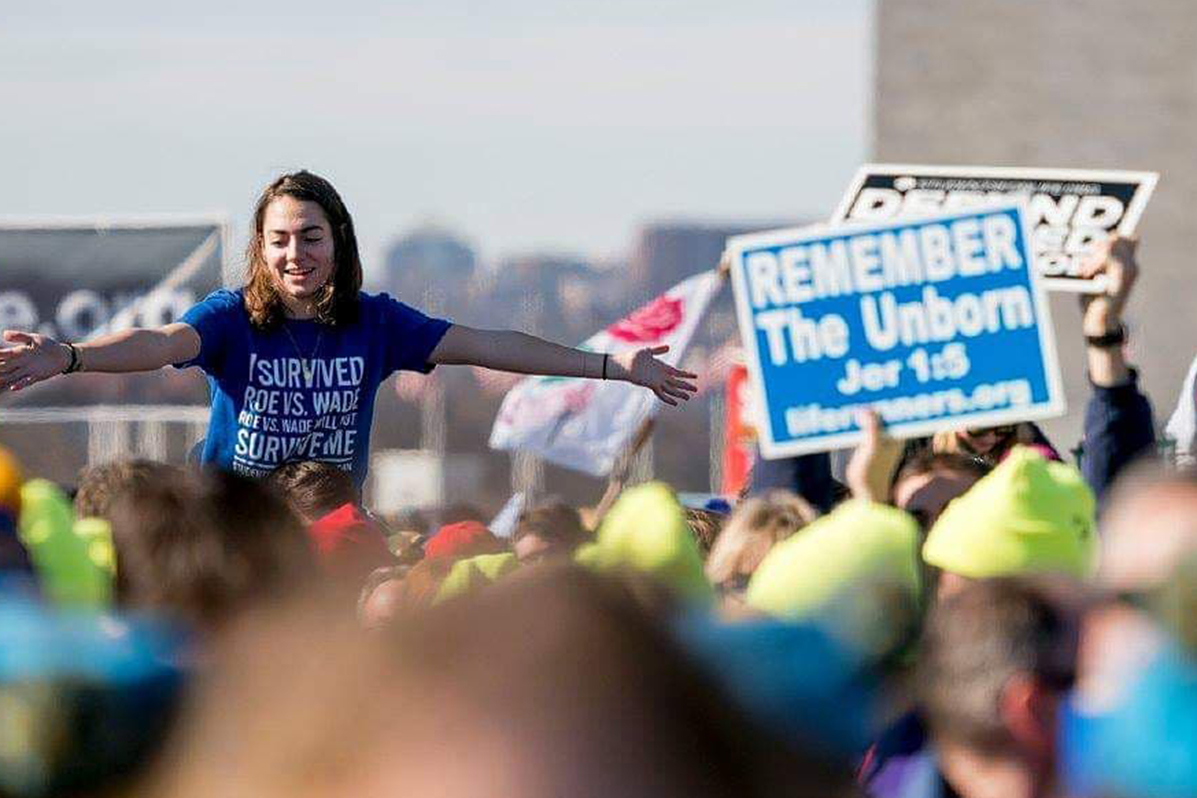 We bring you the extended interview of Emily Albrecht (our newest team member!) from the recent ERI Pajama Gala. Emily explains how she got involved in the pro-life movement, and how her campus club used their training from the Equipped for Life Course to transform the culture at St. Olaf, from one where they hated pro-lifers to one where pro-lifers are respected.

There’s a post making the social media rounds in which a liberal pastor takes pro-life people to task, essentially calling the religious ones fake Christians. In so many words, he states that pro-lifers advocate for unborn humans out of convenience and hatred.

“The unborn” are a convenient group of people to advocate for. They never make demands of you; they are morally uncomplicated, unlike the incarcerated, addicted, or the chronically poor; they don’t resent your condescension or complain that you are not politically correct; unlike widows, they don’t ask you to question patriarchy; unlike orphans, they don’t need money, education, or childcare; unlike aliens, they don’t bring all that racial, cultural, and religious baggage that you dislike; they allow you to feel good about yourself without any work at creating or maintaining relationships; and when they are born, you can forget about them, because they cease to be unborn. It’s almost as if, by being born, they have died to you. You can love the unborn and advocate for them without substantially challenging your own wealth, power, or privilege, without re-imagining social structures, apologizing, or making reparations to anyone. They are, in short, the perfect people to love if you want to claim you love Jesus but actually dislike people who breathe.

Prisoners? Immigrants? The sick? The poor? Widows? Orphans? All the groups that are specifically mentioned in the Bible? They all get thrown under the bus for the unborn.

Let’s be clear: this is a baseless attack on all pro-life Christians. Dave Barnhart’s argument is fundamentally that because we don’t abandon unborn children to support his pet political agenda, we’re fake Christians. He implies that pro-life people don’t love “people who breathe” and, because Christians must love other people in order to love Jesus, we’re just claiming to love Jesus and lying to ourselves and others. Unfortunately, many people seem to think this hot take is a profound take-down of the pro-life movement.

Normally at ERI, we promote relational dialogue and give people the benefit of the doubt even when it isn’t merited. In this case, a public figure has called into question the ethics and sincerity of an entire class of people. I’m not in a dialogue with him. My job is to refute his empty rhetoric, and I’m taking the gloves off to do it. 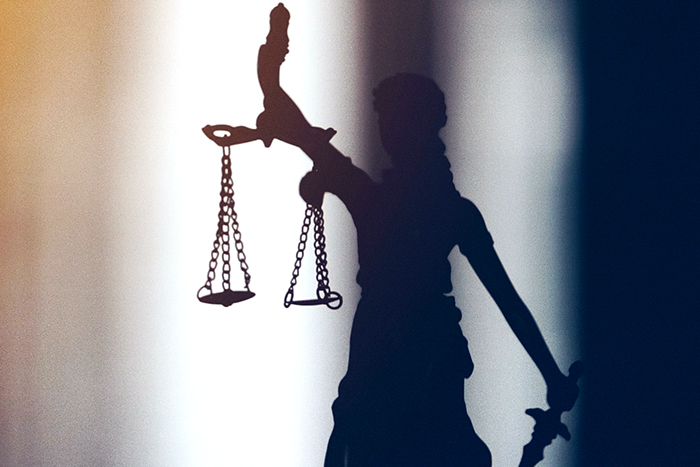