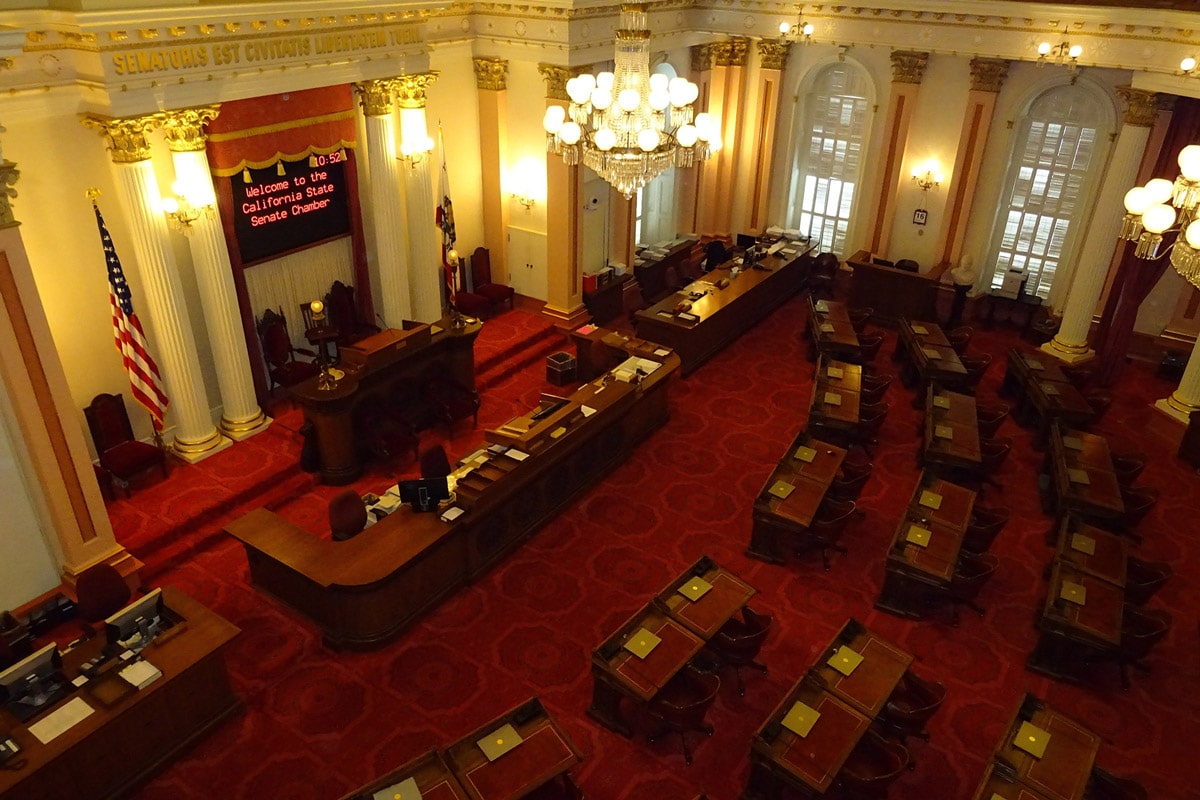 Are you a student leader who wants your club to have better attendance at outreach events? As a former leader of a pro-life organization at my university, I faced a similar predicament until I learned to add a critical step to my club’s outreaches: create a space where students can debrief and process after the event. Investing time for this discussion can change the way your club thinks about abortion conversations. 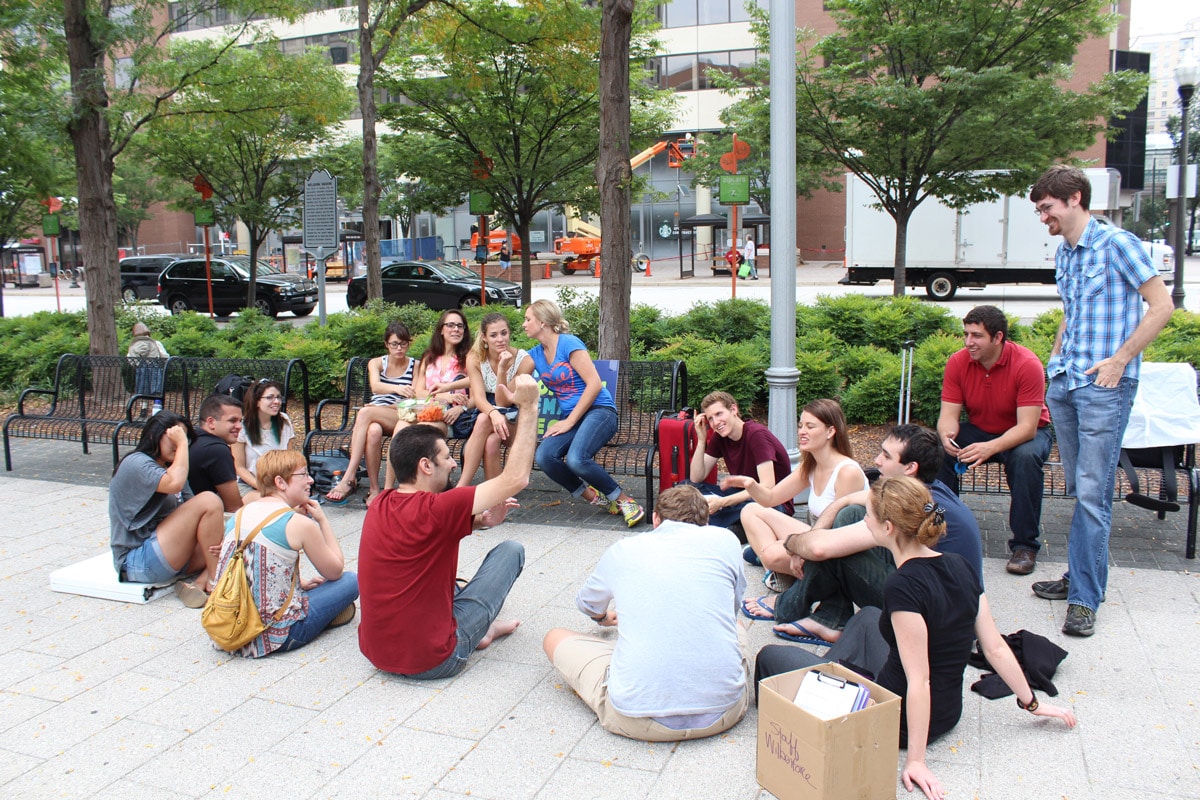 Josh and Timothy Brahm debriefing with the Students for Life staff after an outreach with them in 2014.

Consider whether the following sounds like one of your typical outreach events:

You reserve a table spot on campus. Then you tell your club about the upcoming event, but you end up getting a low response from members. You become frustrated by this, wishing your club was larger and that the current club members would step up and be more committed. You and the other club leaders must stay at the table for much longer than you’d like to because you don’t have enough volunteers to cover the table. This adds stress and takes away from your study time. Each time you want to have a tabling event, you feel even less enthusiastic and more desperate for help than before!

If this sounds like you, you’re not alone. I’ve heard stories like this all too often from students I mentor, and it was my story as well until I learned about the power of debriefing after an outreach. Once I gave my fellow club members the opportunity to discuss and process their conversations after tabling events, their feelings about outreach changed. And when their feelings changed, their behavior changed, too. My club members began requesting more outreach events, and they even moved their schedules around so that we could fill all of the time slots. Outreach became a priority because we had a purpose at the table and we came to understand the benefits of the experience for ourselves and our campus. 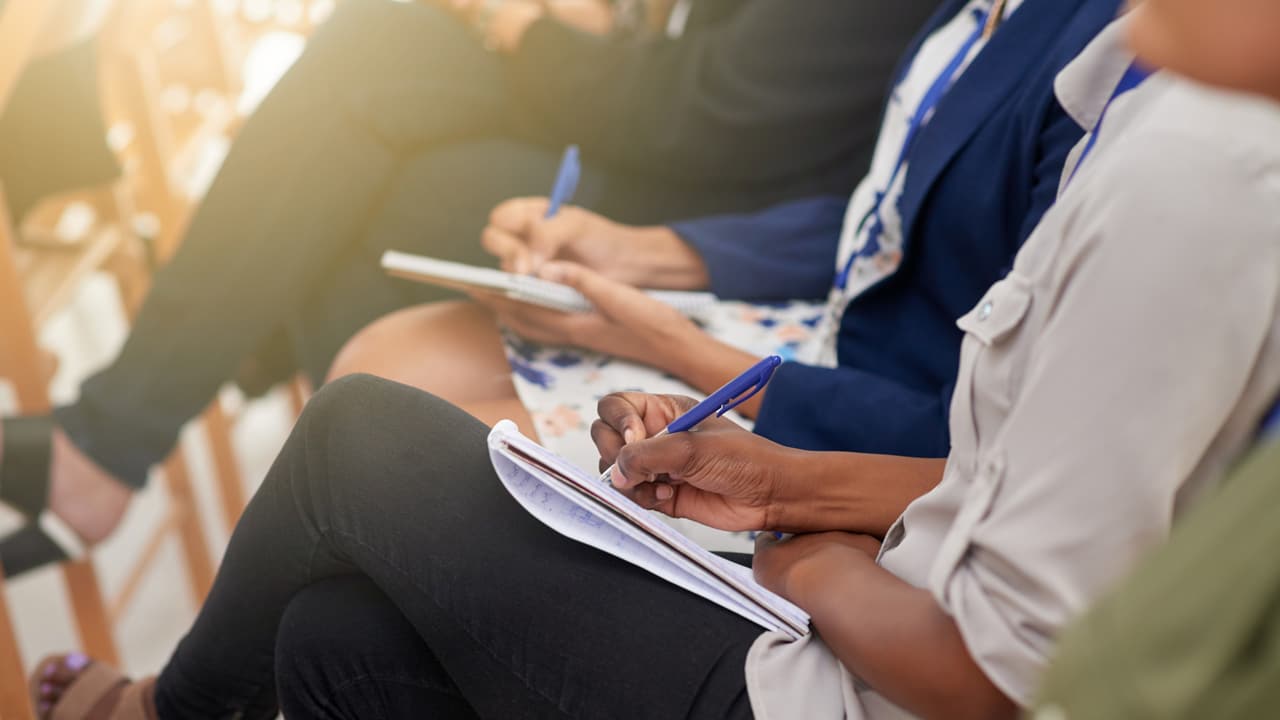 Imagine there is an eager pro-life high school student named Jared. He has spent hours talking with his pro-choice friends on Facebook, but their conversations never seem to go anywhere. Although he sometimes thinks that his friends make good points, he doesn’t always know how to respond to them. In order to be the best pro-life advocate possible, Jared decides that he needs to gain a better understanding of people who disagree with him and learn how to defend his own beliefs more persuasively. He reads abortion philosophy books, attends pro-life conferences, and listens to podcasts. After all this studying, he feels eager to discuss abortion with his friends—except this time he decides to talk with them in person during lunch instead of online. Afraid of forgetting any of the important arguments he has learned, he decides to bring a notebook outlining his talking points. Although his intentions are well-meaning, his delivery is noticeably awkward. Every time his pro-choice friends ask a question or make a comment, he refers to his notes before responding. Not only do his friends feel a little uncomfortable, but they also begin to think that the conversation isn’t genuine.

When you talk with pro-choice people, you probably don’t commit faux pas as flagrant as Jared’s notebook, but you may be making similar mistakes. If we come across in conversations as though we have spent time studying how to persuade people, they may feel uncomfortable and misinterpret our intentions. We don’t want people to think that we are reading from a script or that we have been coached on what to say. If we are making people feel this way, then our preparation is working against us instead of improving our advocacy. We don’t want to be deceptive; if someone asked me if I’ve spent time preparing for abortion conversations, I’d say yes. But I’m trying to not make that fact obvious because, when it’s obvious, it’s usually off-putting. Here are some easily overlooked mistakes that could prevent your dialogues from feeling relaxed and natural:

When the first Women’s March happened in 2017, I was a senior in College. I was taking women’s studies classes, so I was surrounded by people who were promoting, organizing, and going to the Women’s March. I felt immersed in that culture, and it was a really interesting experience for me.

This post, inspired by that experience, takes that Women’s March and pro-choice activism and looks at what pro-life advocates can learn from what they did right and discusses what we should do differently.