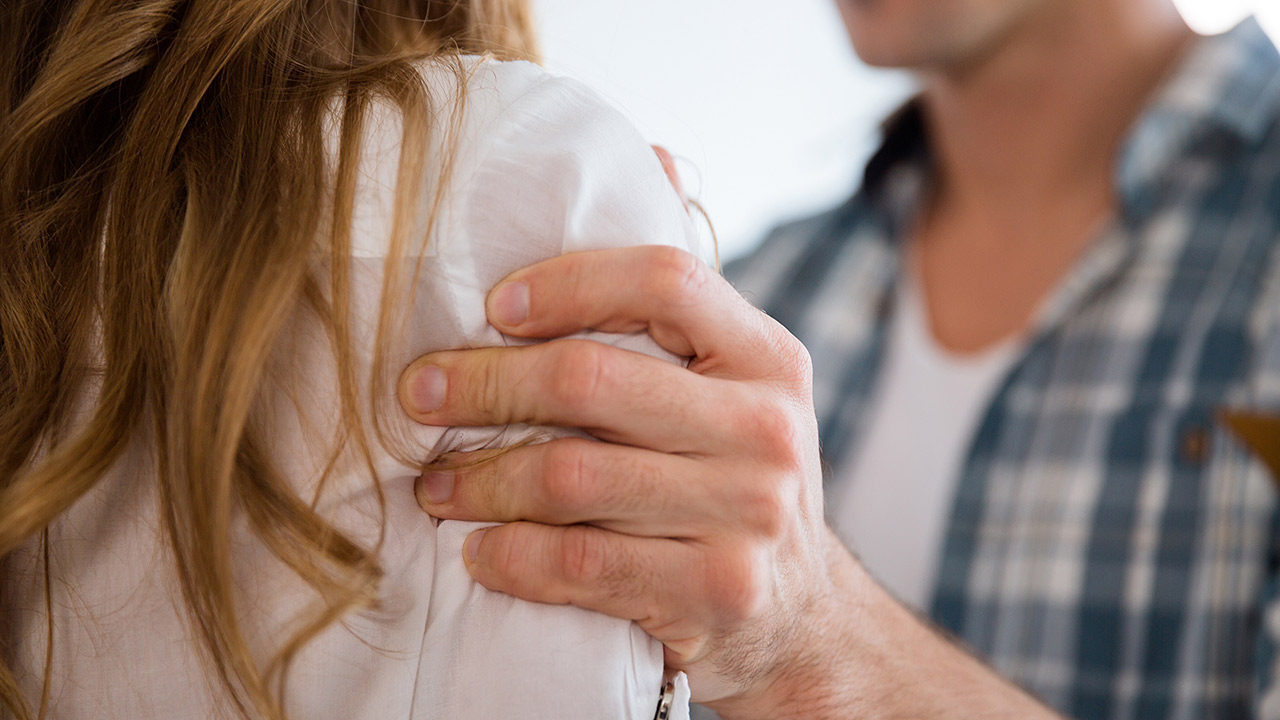 Pro-choice advocates constantly describe the intentions of pro-lifers with the word “force.” “Pro-lifers want to force women to stay pregnant, force them to have babies, force them to go through pregnancy, force them to be a parent.” All of these statements are common, and all of them are false.

The word force implies a threat. It implies violence. It implies aggression. It’s a tragic irony given that the aggression, violence, and threatening behavior doesn’t come from pro-lifers, it comes from doctors killing babies.

It is true that by saying “don’t kill the embryo,” other things naturally follow from that, such as “go through pregnancy, give birth, and either raise the child or give him to someone else who will.” But that isn’t the same as forcing someone to do these things.

If it sounds to you like I’m just playing semantical games, consider the following case:

Molly has a five-year-old son with special needs named Jason. The father isn’t in the picture. Molly doesn’t want to have to deal with the difficulty of raising her son anymore. She wants to be able to go out and party and travel and have more of a social life. She comes up with a plan to kill Jason and have it appear that he died of natural causes. Molly confides in her friend Debbie about her plan. When Debbie objects that it would be immoral for Molly to kill her son, Molly fires back,

Debbie: No, I’m not saying any of that. Just give him up for adoption or something.

It is misleading, intentionally or unintentionally, to respond to someone saying “don’t kill a child” by saying “you’re forcing me to do something.” [Tweet that]

Debbie didn’t force Molly to become a parent, Molly is already a parent. Being opposed to a parent murdering their already existing child is very different than forcing someone who doesn’t have an existing child to cause a new child to come into existence. This is part of the way this rhetoric is cheating. It draws upon the obvious wrongness of rape, forced marriages, or other circumstances where one is forced to be a parent against their will. It uses ambiguous phrasing that subconsciously draws to mind those obviously wrong things and tries to pretend that they are morally comparable to the abortion debate. I think many pro-choice people that use this language aren’t conscious of these unfair comparisons, but the unfair comparisons are there, and it’s part of why this language has so much rhetorical force.

I often tell pro-choice people in my conversations, “If we had the technology to ‘Star Trek’ beam the child into an artificial womb environment that it could survive in, I would be fine with the woman walking away and never having contact with the child again. I’m not trying to control women or punish them for having sex or anything like that. I just don’t want her to kill the kid, and unfortunately, when a woman is pregnant with a kid, there are only two options. Either she kills the kid, or she goes through pregnancy and the child lives (obviously the child may also die unintentionally in a miscarriage).”

Saying “don’t kill” has consequences. For Molly, it means a difficult life. For women who are considering abortion, it means any number of tough things, like dropping out of college, the pain of childbirth, the pain of placing a child for adoption or the hardship of raising a child. But the person who says “killing is wrong” is not forcing these consequences on her any more than a person who says “bank robbery is wrong” forces someone to be in poverty.

The abortion debate is very complicated. This article is not attempting to respond to bodily autonomy arguments or address every aspect of feminism and how it relates to abortion. My concern, for the moment, is with misleading language and how it affects people’s minds.

In some misleading sense, it’s true that Debbie is forcing Molly to be a parent, have a difficult life, etc. It’s close enough to an accurate statement that it’s understandable how someone would think that phrasing fits and then become attached to it. In the same way, it’s kind of true that pro-lifers are forcing women to be parents, but only in the same misleading way. Even a pro-choice person should agree with me that it is misleading to say that Debbie is forcing Molly to be a parent, and if it is misleading language in that case, then it is misleading in the case of pro-lifers and abortion.

The post “Pro-Lifers Aren’t ‘Forcing’ Women to Stay Pregnant” originally appeared at the Equal Rights Institute blog. Subscribe to our email list with the form below and get a FREE gift. Click here to learn more about our pro-life apologetics course, “Equipped for Life: A Fresh Approach to Conversations About Abortion.”