New York’s broad new abortion law, dubbed the “Reproductive Health Act,” was sold to the public as merely enshrining Roe v. Wade into state law. On the surface, it seems to do just that by extending abortion-on-demand to 24 weeks and allowing for exceptions beyond that point in cases where the fetus is unlikely to survive outside the womb or when “necessary to protect the patient’s life or health.” If the New York abortion law only codifies what was already federal policy, it seems odd that the governor’s and Assembly’s official statements include multiple quotes praising New York’s “progressive” position on abortion. Perhaps this is a reference to just how “progressive” Roe is; after all, it created a national right to abortion so broad that babies could be killed at the point of birth based on an incorrect diagnosis or a temporary emotional state. But no, there are new abortion “rights” in this new law that put it outside even the realm of Roe, which the people selling the law knew even as they said it was the status quo. New York is again “leading the way,” but should anyone want to follow? 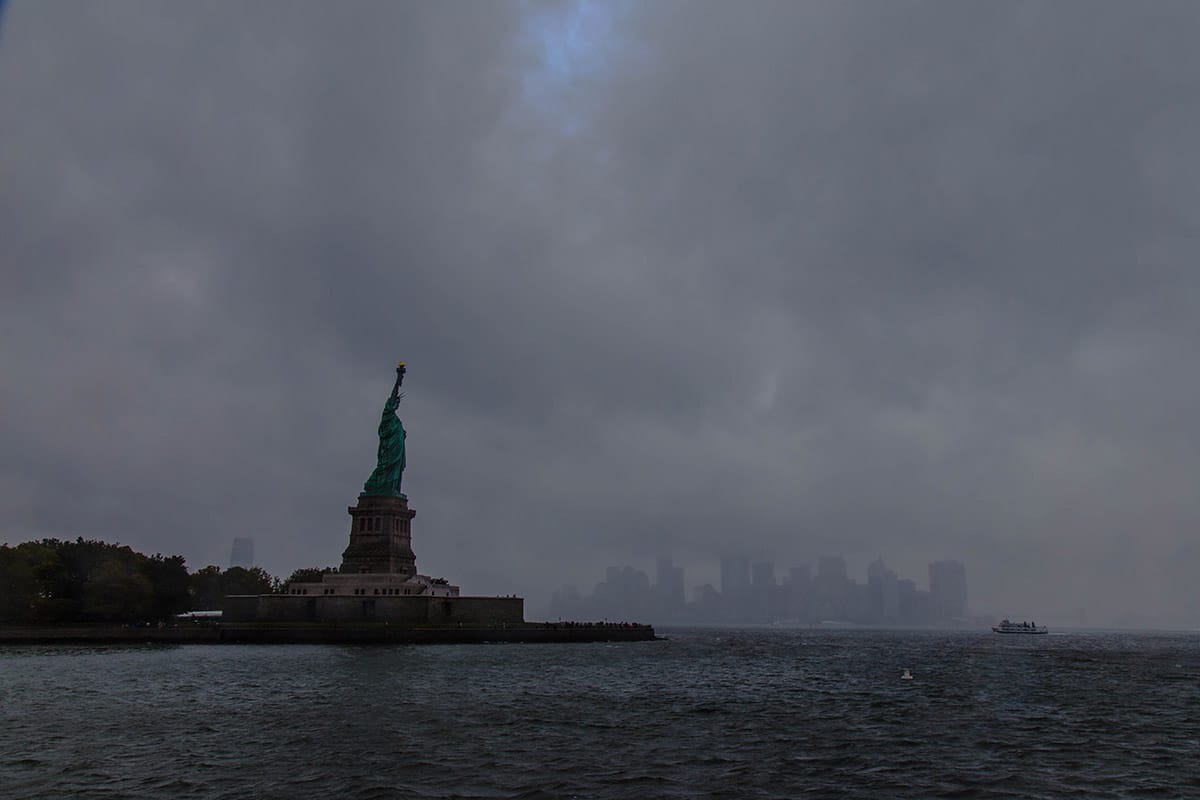 One notable change in the Reproductive Health Act is that all language regarding abortion has been cut from the penal code and the new provisions were moved to the public health law. On a rhetorical level, New York is arguing that abortion is a health care right, even a “fundamental” one, and that as such it should not be considered part of criminal law. On a practical level, this means that, even though elective abortion after 24 weeks remains illegal, there are no legal grounds to prosecute whoever performs such an abortion. What exactly is the enforcement method for the few restrictions on abortion that survive this law? Are we relying on the moral conscience of late-term abortion practitioners to obey a law that shrinks their business yet has no method of enforcement? Consider me skeptical of the value of New York’s legal line in the sand at 24 weeks.

The move to strike any language about abortion or “born-alive infants” from the penal code also removes protection from two groups of children—well, two groups besides the vast number of children already being freely aborted under the law. In the first case, as was argued by opponents of the Act, there is now no law against the “involuntary termination” of a pregnancy, let alone a law against fetal homicide; this means that a woman whose child is killed prenatally in an assault or car accident can’t prosecute the killer in New York state. Supporters of the law attempted to argue that the woman has much better charges available with longer sentences, like felony assault, so it doesn’t matter that there is no law against killing the fetus. By this logic, a shooter who kills one person and injures nine others should only be charged for the one murder; the nine attempted murders don’t matter, since you’ll just get a life sentence under the higher charge anyway.

Why would state representatives say something that flies in the face of basic principles of criminal law? New York is unwilling to say that any injustice was done to the now-dead fetus, because, if it had any right not to be killed, it would be inconvenient for the logic of abortion as social good. They’re willing even to imply that the only right which is being violated is the mother’s right to her bodily integrity, but in that same bill they claim she has “a fundamental right to choose to carry the pregnancy to term.” On their own terms, they should argue that involuntary termination and fetal homicide are acts of injustice against the woman’s reproductive right, not only her right to bodily autonomy. The mother is disallowed by law from seeking justice for her child and is told that it is enough that the state might award justice to her. New York is so gripped by abortion fever that it would rather tell pregnant victims of assault how they should view their assault than grant them the right to seek justice for their murdered children.[Tweet that]

Last March I wrote a piece about the now infamous “after-birth abortion” article by philosophers Alberto Giubilini and Francesca Minerva. Instead of merely emoting about the evil of infanticide, I sought to understand the philosophers’ argument, and refute it with illustrations that expose its counter-intuitive implications. I primarily argued against Giubilini and Minerva’s bizarre view of what “harm” is, demonstrating that their definition of harm cripples their other arguments.

After more thinking on the subject, I now realize that a few of my illustrations toward the end of the article didn’t respond to their precise view of harm. This postscript is an attempt to explain why.

To refute this view of harm, I offered an illustration, which I still believe demonstrates how counter-intuitive their view is:

A pregnant mother suffering from severe nausea asks her OB/GYN for Thalidomide, an anti-nausea drug that was used by pregnant women in the late ’50s before the medical community realized that it causes severe fetal deformities. Pregnant women have not been allowed to take that drug since, but imagine that the pregnant mother in my story finds a way to get Thalidomide illegally, and takes it, causing her baby to be born without arms and legs. Giubilini and Minerva would have to say that the fetus was not harmed at the time the mother took Thalidomide. He was harmed on the day that he first experienced a desire for arms and legs. So the harm-inducing drug didn’t harm him for the years he did not experience a desire for arms and legs. At the time when it caused his arms and legs to grow improperly, was it helping him? Did it have a neutral effect on his body? Isn’t it obvious that while the fetus might be harmed in an additional way later on (psychological pain due to the arms and legs he is consciously missing), he is right now, at the time the thalidomide is altering his cellular development, being harmed in a basic sense. 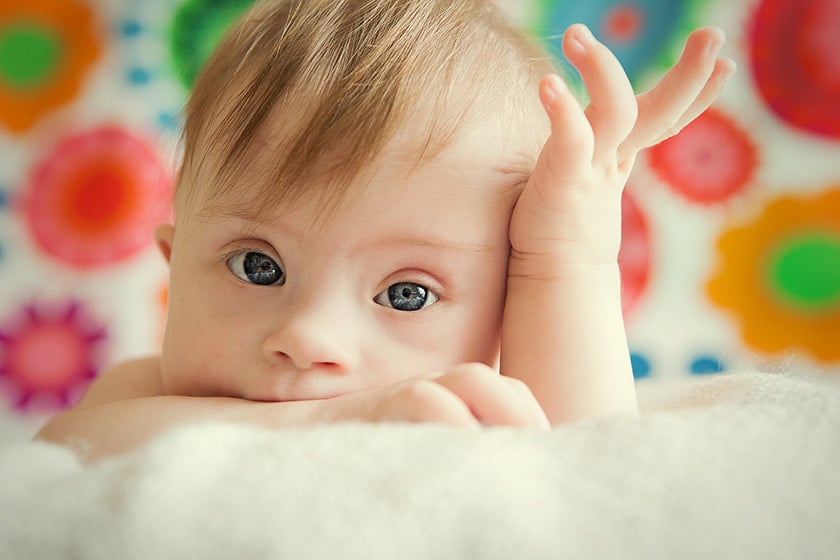 Bioethicists Alberto Giubilini and Francesca Minerva have caused a firestorm by publishing an article in the Journal of Medical Ethics stating that fetuses and newborns “do not have the same moral status as actual persons.”

I’m personally surprised, but happy that this article is getting so much attention. The surprise is because there isn’t really anything new in this article. Philosophers Michael Tooley and Peter Singer argued along a similar line more than 30 years ago, both biting the bullet and arguing that infanticide is morally permissible.

So while the arguments are not new, I think it’s a good thing that some people who had no idea that some philosophers believe that infanticide is permissible have seen this story and are talking about it. This is a good opportunity for pro-life people to ask their pro-choice friends what they think about the “after-birth abortion” article to start a conversation about abortion.

I want to briefly explain why Giubilini and Minerva believe what they do, and then I’ll offer brief refutations to their arguments. I recommend reading the works of Francis Beckwith and Christopher Kaczor for a fuller explanation of these ideas.