Suppose that while you’re driving home from work, you get into a car accident, and the other person is severely injured. He’ll die unless you give him a kidney. It would be morally admirable of you to donate your kidney to him, but many people find it doubtful that you should be legally required to donate your kidney. They would say that the government shouldn’t force you to provide this sort of bodily assistance, even though it’s necessary to save the other driver’s life. 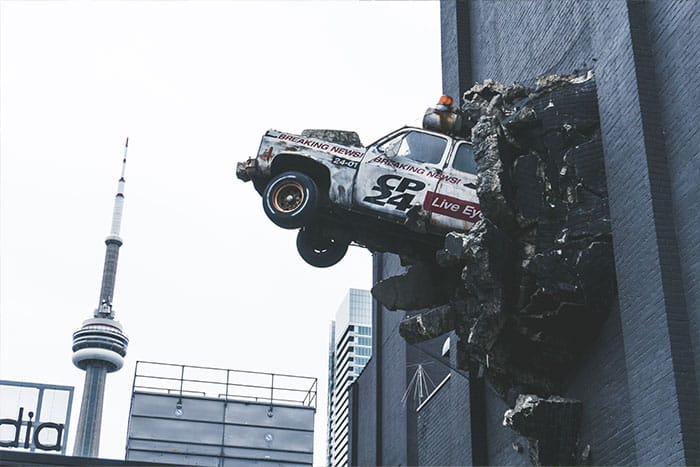 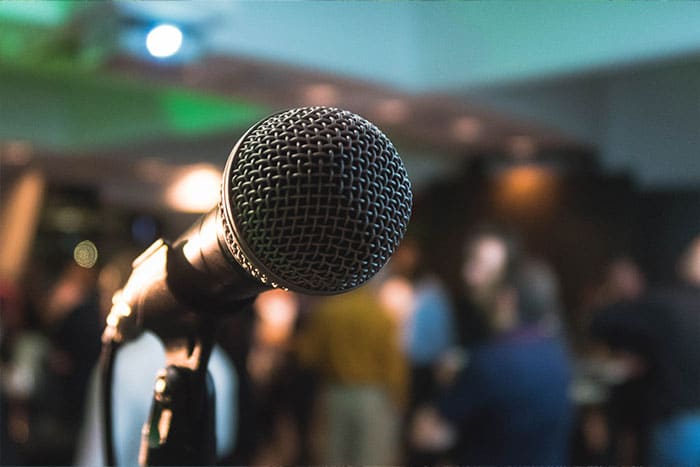 Talking about abortion with pro-choice people can already feel scary. Multiply that by a million, and that’s how it feels for most of us to talk to pro-choice press! We have so much empathy for pro-life people who’ve been caught flat-footed in interviews, especially in this post-Roe era when tensions are high and questions about legislation are complicated. We’ve been there too! One particular way many pro-life people have been causing unforced errors resulting in bad publicity is by using definitions of “abortion” that don’t line up with the mainstream understanding. Once you understand the nuance of abortion definitions and medical procedures to save a woman’s life, here’s how we recommend responding to questions on abortion and life of the mother in shortened, press interview-like situations. These answers are authored by Emily and written in her voice. 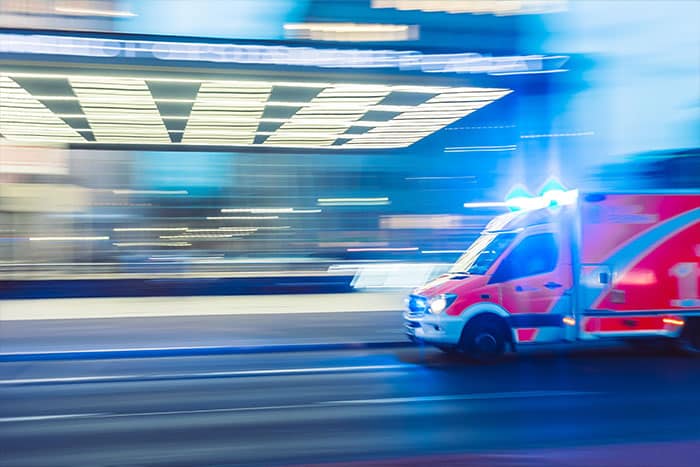 Pro-life people really don’t like abortion. Shocking, right? But I don’t just mean that pro-life people believe abortion is morally wrong, which we do; pro-lifers have a strong emotional reaction—a moral aversion—to abortion which is often right and healthy. 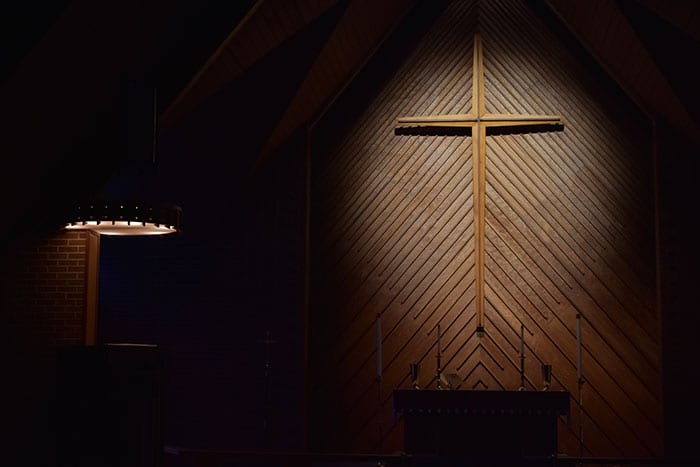 Photo by Joshua Eckstein on Unsplash

Pastors very often, I think, would rather not speak publicly about abortion, even if they personally support the pro-life cause. This isn’t usually because they want to hide from the issue or because they don’t think it’s a truth worth defending, but because they are afraid of putting a stumbling block in the way of someone’s salvation. Pastors want pro-choice people to turn to Jesus because they need Him just as much as pro-lifers do. Ministers don’t want to be responsible for someone’s refusal to accept Christ because they pushed them away with a political position. 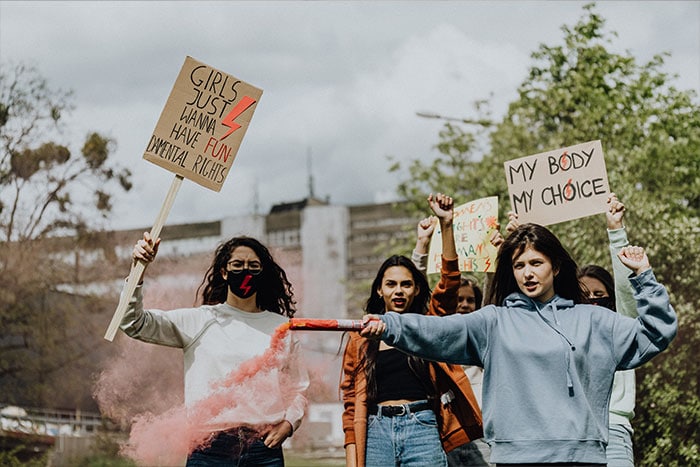