People often have trouble recognizing when two seemingly contradictory statements are both true and not at all contradictory. (Christians ought to have a bit more practice with this, since the nature of the Trinity, for one, is a hallmark example of this kind of thing.) But it’s not enough for things to seem contradictory, nor for someone to just assert that they can’t possibly coexist; it’s important to drill down to what the statements actually mean and whether those meanings are or aren’t compatible. Unfortunately, as is often the case in arguments about abortion, people like to stay at the “seeming” level and share snarky memes rather than engaging in this next level of critical thinking.

And so one side of the debate tells us that abortion is a complex issue, too complex for simply banning it to be an option (but, it bears mentioning, not too complex to label those who oppose abortion as “anti-choice”). Every abortion situation is unique, they say, and every possible regulation on abortion could affect a woman’s life in myriad ways, so it’s best to keep our noses out of other people’s business and simply “trust women!” The other side maintains that abortion is fundamentally simple, and anyone who says otherwise is trying to distract from the fact that “babies are murdered here.” The assumption is that one or the other of these statements is correct; either abortion is simple, or it is complex. The reality, however, is that both statements are true: abortion is a simple issue and a complex issue. 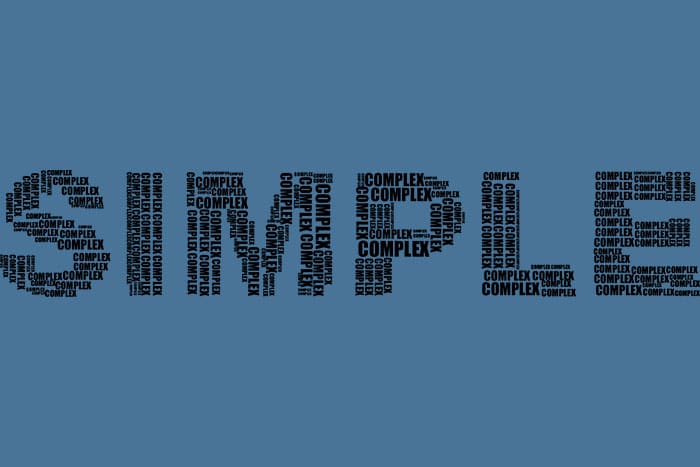 We’re excited to share our newest video series with you! Our Quick Response series is designed to provide answers for many of the most common pro-choice objections in under five minutes. We’re launching this series in a YouTube playlist with a dozen videos, but we have many more that we will be releasing on a weekly basis over the next few months!

If you want a quick reference for how to respond to people who claim the fetus is a parasite, who bring up back-alley abortions, or who talk about consenting to pregnancy, these videos are for you! They’re also perfect for sharing with others to help them understand your views, even on subjects like the Violinist Argument. You can link to them in social media dialogues, watch them to quickly brush up on your dialogue skills, or direct your pro-choice friends to them to get a conversation started. The possibilities are endless!

Here are links to each of the first twelve videos and their scripts; watch them all, or just the one that interests you right now!

Quick Response #3: The Fetus Is a Parasite: https://blog.equalrightsinstitute.com/quick-response-3-the-fetus-is-a-parasite/

Quick Response #4: My Body, My Choice—A Woman’s Body Is Her Sovereign Zone: https://blog.equalrightsinstitute.com/quick-response-4-my-body-my-choice-a-womans-body-is-her-sovereign-zone/

Quick Response #5: Women Have the Right to Refuse the Use of Their Bodies – The Violinist Argument: https://blog.equalrightsinstitute.com/quick-response-5-women-have-the-right-to-refuse-the-use-of-their-bodies-the-violinist-argument/

Quick Response #6: Consent to Sex Is Not Consent to Pregnancy: https://blog.equalrightsinstitute.com/quick-response-6-consent-to-sex-is-not-consent-to-pregnancy/

We hope you find this to be a resource you can reference repeatedly as you continue to have conversations with different pro-choice people. You can be confident that there are answers to the toughest pro-choice arguments and be equipped as a compelling pro-life advocate. Our Quick Response series is here to help you be even more persuasive in your dialogues about abortion!

Josh responds to three pro-choice people who pushed back against our recent video about the Responsibility Objection, one of the pro-life counter-arguments to Judith Jarvis Thomson’s famous violinist thought experiment. Is this pro-life argument a red herring? Did we strawman Thomson?

One of the Violinist Argument’s Biggest Flaws:
https://youtu.be/yNNmpLWJ2rU

The above is a clip from:
Podcast: Is Consent to Sex Consent to Pregnancy?
https://youtu.be/rci4My9_4BI

That podcast is taking this video deeper:
Is Consent to Sex Consent to Pregnancy?
https://youtu.be/ynPtsK9r0ks

That’s a clip from this longer video:
Abortion as “Self-Defense”
https://youtu.be/B2TakKSUawA

Here are some more of our resources on bodily autonomy arguments:

It sounds ridiculous for me to say that pro-choice leaders are less concerned about arguing that the unborn aren’t valuable persons. Here’s the thing: unborn humans aren’t visible, and planting doubt or apathy is quite often enough to get pro-choice people to empathize with the visible woman rather than the invisible child. If someone doesn’t seem to be present, if they can’t or don’t speak up for themselves, it is no major challenge to ignore them. 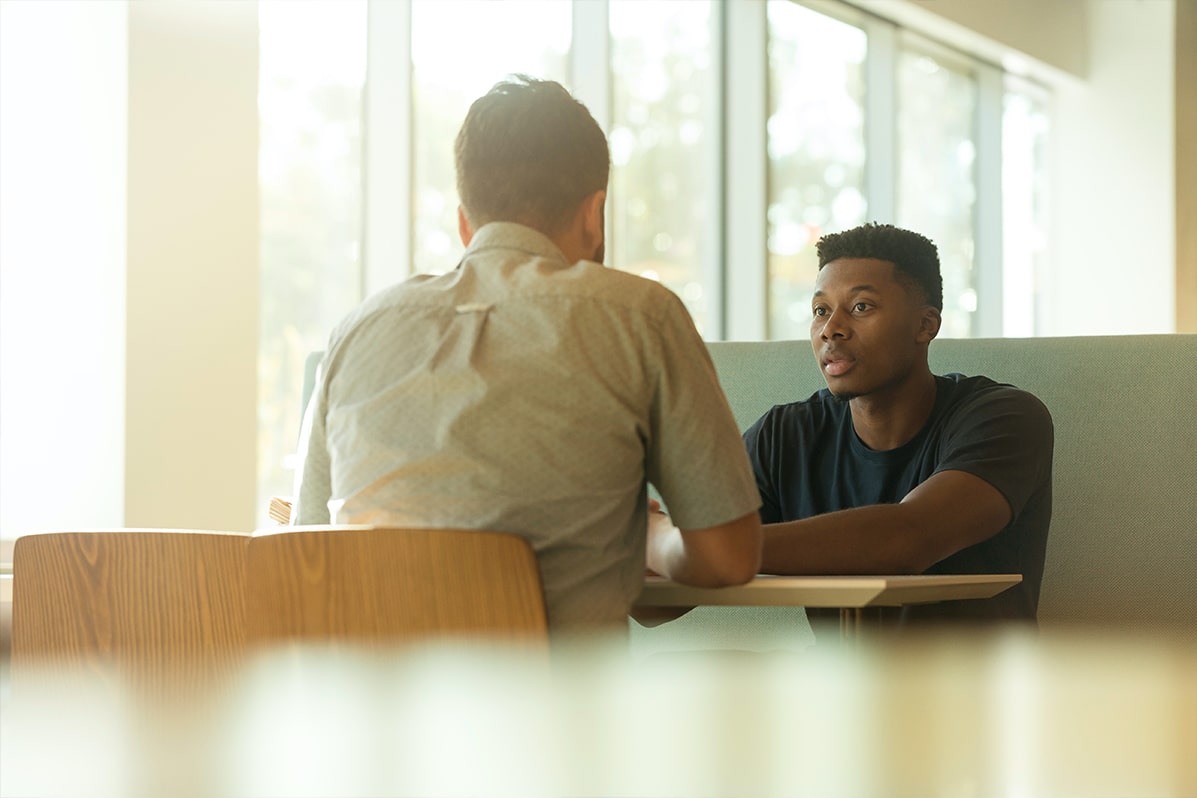 Why We Must Be Openly Pro-Life

This is why pro-life people are so frequently painted as religious crazies or terrorists. Take the recent AKA Jane Roe documentary: a clinic worker refers to pro-life people as “terrorists” because they yell at people and block clinic entrances (things which…aren’t terroristic), but this claim is made out to be respectable because the director displays a clip of actual anti-abortion violence—a person bombing an abortion facility. People don’t listen to what a terrorist has to say because a terrorist’s message is automatically considered violent and evil. If to be pro-life is to be an “anti-choice terrorist”, to use the term my colleague Rachel heard used during women’s studies classes, then it doesn’t matter if we say that pro-choice people are supporting a massive human-rights violation, because good people should avoid being contaminated even by hearing us.

If this strategy succeeds, the pro-life position will be a thought crime. Pro-life people will become political untouchables. We can’t convince people who won’t listen to us; even though we have better arguments, pro-choice leaders won’t have to give an answer if they can silence those who question their position.

Author’s note: This is part two of a two-part series on being an effective pro-life advocate at family holiday gatherings. Part one is here: 6 Things Every Pro-Life Advocate Needs to Know Before the Holidays.

In my first article on this subject, I explained that political discussions with extended family are some of the most complicated dialogue situations to navigate due largely to the power dynamics. I also discussed several reasons why the holiday dinner table is not an ideal time or place for persuading people to change their mind about abortion.

But what if your pro-choice aunt does bring up abortion or another political topic at the dinner table and tries to pull you into a debate with her? Here are seven tips for making the best of that situation: