Yup, it’s that time of year where every blog does “top X posts of 2014,” so without further ado, here are the most visited articles I’ve published this year.

I created this list using the Google Analytics for my own site, instead of complicating the process by incorporating stats from LifeNews.com, where many of my articles are later republished.

I think I would have done even better if I had managed to stay consistent in the last half of this year, but successfully launching a national pro-life training organization and maintaining a consistent blog presence became mutually exclusive. Thanks for your patience with me as I temporarily slowed down my writing to make my dream organization become a reality. 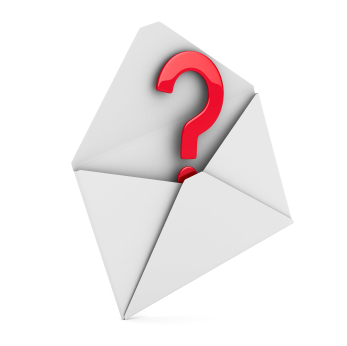 #5: What to Say to Someone Who Says “I Wish I Had Been Aborted”

This was a response to a question from a reader and includes a story about a dialogue I had in front of Planned Parenthood. The thing I like most about this piece is the distinction between the suicidal-sounding version of this pro-choice statement, “I wish I had been aborted,” and the consistent version, “I wish my mom had had the right to abort me.” I believe the latter is what most pro-choice people mean when they say this, and clarifying what they actually mean will make a world of difference in whether you respond effectively or not.

#4: What Should You Say to a Woman Who is Happy That She Had an Abortion?

This one is a response to one of the most challenging things a pro-choice person can say to a pro-life advocate. I offer what I would say, as well as explain the right/wrong vs. wise/foolish distinction that may be helpful in that conversation.

#3: The Biology Professor Who Hated Our Outreach Exhibit 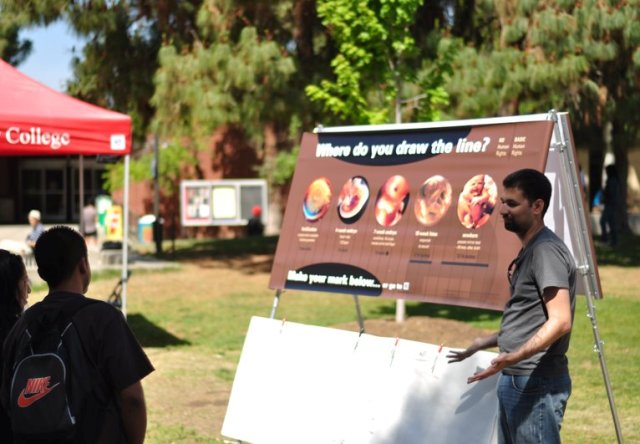 I was very surprised at how well this post did. I wasn’t very excited to write it. It was just another story from campus, and I wrote it at a time where I was more interested in making substantive points and not just telling stories. I didn’t do anything that unique or interesting (to me) in response to the hostile biology professor in the story, but a ton of people who don’t frequent my blog read this post. I suspect that some people who don’t frequent my blog clicked on it because they thought it would be a “pro-life smart guy makes a pro-choice guy look like an idiot” post, which it really wasn’t. They seem to have gotten sucked into it though because I saw a lot of comments online from people saying that want to learn how to talk about abortion this way, which was very gratifying. 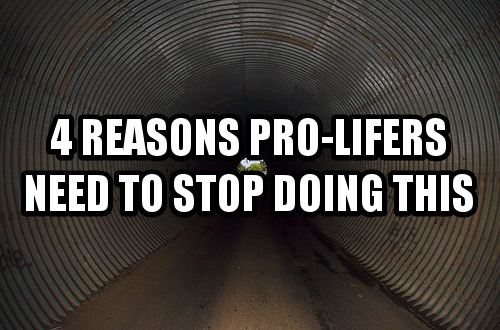 Ah, the infamous Fetus Tunnel Vision piece. This may be my favorite blog post I’ve ever written, because the content is very unique to something my brother Tim and I have talked about, and I think it’s very needed if our movement is going to show the world that we care about all people, and not just unborn babies. That gives you the credibility to talk to people who wouldn’t listen to certain other pro-life people.

#1: Understanding What Richard Dawkins Actually Believes About Abortion and Down Syndrome 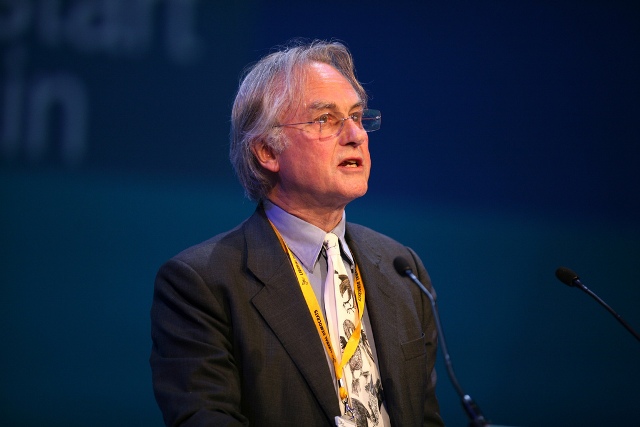 It was almost a tie for first place but my commentary on Richard Dawkins’ tweet about Down Syndrome was the most visited article from 2014. Tim and I worked really hard on this piece and watching the results the following day made for one of the most fulfilling days I’ve had since I launched Equal Rights Institute. I blogged about what happened here, including Richard Dawkins himself retweeting the article and several pro-choice people commenting that this was the most careful and rational piece they had seen from either side of the abortion debate regarding Dawkins’ tweet.

That’s the list! Thanks again for following my blog during the most exciting and most terrifying year of my life, and I’m truly humbled by the gracious feedback I’ve received from most of you. 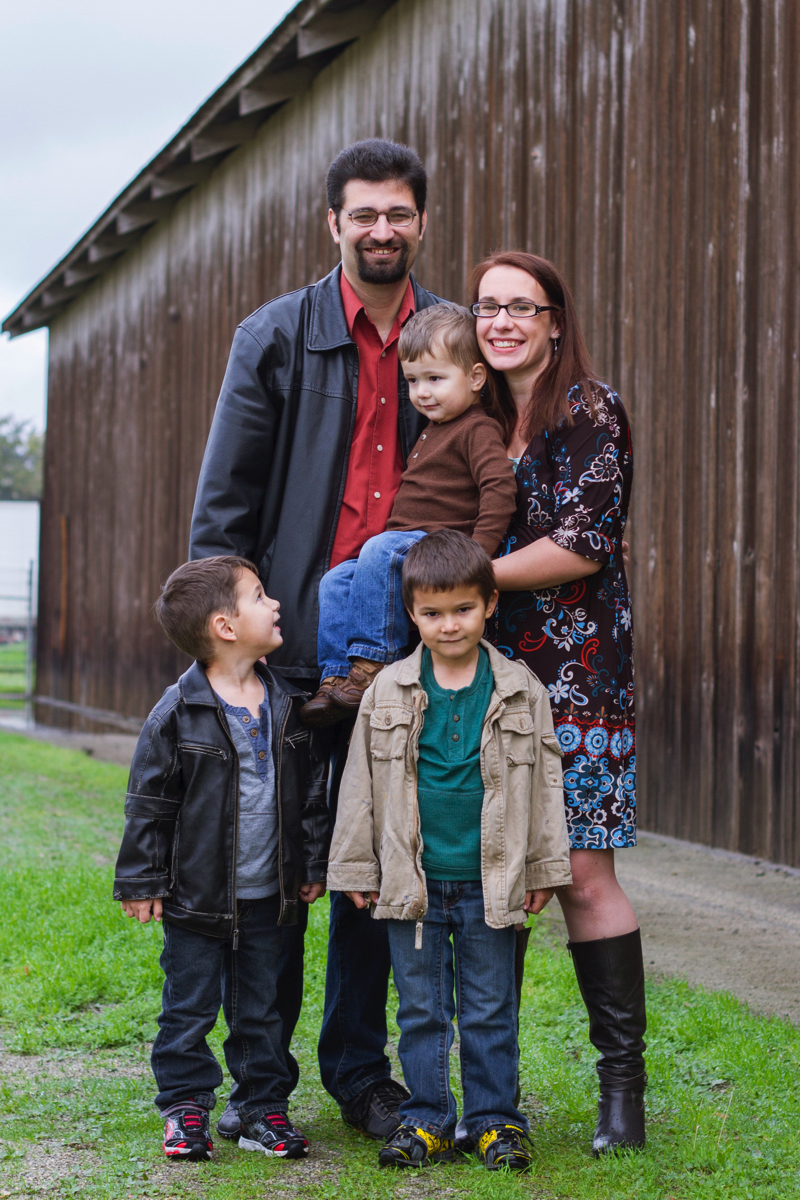