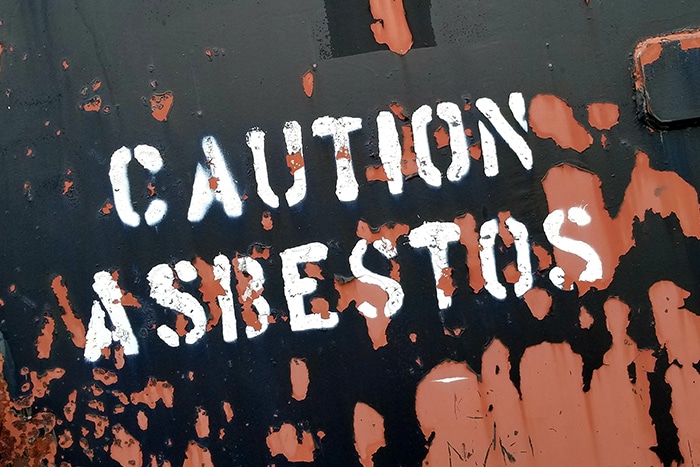 In his recent book, Beyond Roe: Why Abortion Should be Legal—Even if the Fetus is a Person, philosopher David Boonin develops a pro-choice argument that appeals to the legal case McFall v. Shimp. Here is Boonin’s description of this case:

Robert McFall was an asbestos worker from Pittsburgh. In 1978, he was diagnosed with aplastic anemia. The doctors told him he’d die if he didn’t get a bone marrow transplant. And they said he needed one soon. Preliminary tests for tissue compatibility were quickly conducted. Only one promising candidate was found: a cousin of McFall’s named David Shimp. Before additional tests could confirm his compatibility, though, Shimp had a change of heart. He refused to submit to further testing. And he declared that he wouldn’t give McFall any of his bone marrow even if it was needed to save McFall’s life. Running out of options at that point, McFall decided to sue Shimp. In the motion filed by his attorney, McFall asked the court to order Shimp to undergo the additional testing and, if the results were positive, to order Shimp to give him the bone marrow he needed.[1]

The judge ruled against McFall, deciding that the state had no right to force Shimp to let McFall use his bone marrow.