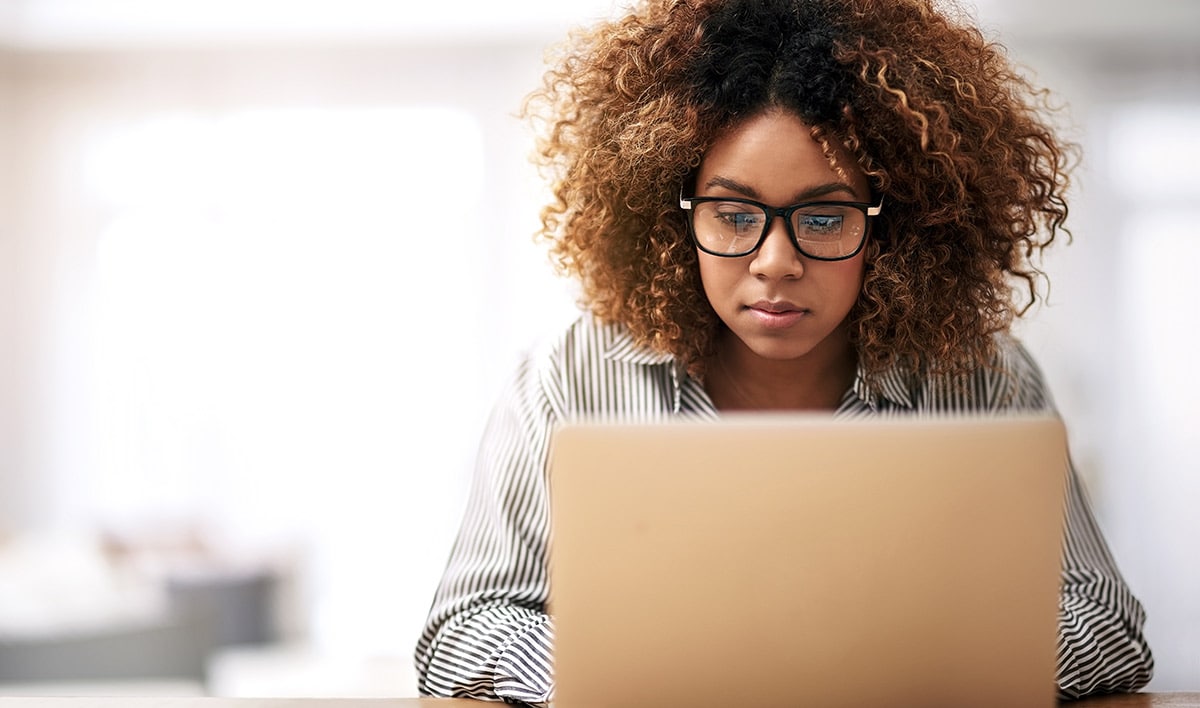 A reader asked me for some tips for reaching out to pregnant, abortion-minded women in internet forums, and she gave me permission to share with you my response.

Here’s an edited version of the question that was sent to me. (All names have been changed to protect their privacy.)

I was on Reddit today and I noticed one girl asking the following question:

To which I replied: If you feel guilty now, how will you feel after?

She accused me of being “an unhelpful jerk.”

I apologized and explained that I couldn’t stand by and say nothing. I recommended that she consider adoption.

My question for you is this: It is easy to argue about abortion when it is theoretical. But this girl is planning on going to the clinic! There is a life hanging in the balance and the only thing I can do is try to talk her out of it. I don’t want this child to die, but what can I do to prevent a woman I’ve never met from killing her child? I feel like I am the only person rooting for this child’s birth and my time is limited and I must save him/her but I don’t know how. What should I do?

It’s a great question, Nancy. I understand the sentiment you’re expressing, that there’s something different between talking philosophically about legalized abortion on a college campus, and talking to someone who is pregnant and planning on hiring a doctor to kill her child the following day.

I haven’t seen the thread, but if your first response to her was merely the question, “If you feel guilty now, how will you feel after,” then I have some thoughts about that. I think it’s definitely a good question and one that she should consider, but there might have been a better way to start. Remember, to her, you’re just a random person on the internet. Even worse, you’re a random pro-lifer, and you probably know the reputation that pro-lifers have in our society, and certainly on Reddit.

So I’d probably have written a longer post, and probably one that incorporated that question toward the end. Before asking your question, I would have empathized with her difficult situation, and offered some resources.

For example, OptionLine has an 800 number that is answered by a live person who can answer their immediate questions and then set up an appointment for the person with the nearest Pregnancy Resource Center. (And not all PRC’s get on their list, only approved centers that meet certain quality standards.)

I think you would find some practical ideas for things you could have said in two previous episodes of Life Report. We recorded both of them to prepare our listeners for situations just like the one you experienced. Both episodes are about talking to pregnant and abortion-vulnerable girls. In one, we’re interviewing a PRC director who has a lot of experience counseling pregnant girls. In the latter, a post-abortive woman who wrote out some tips based on what would have been helpful to her when she was pregnant with her first child.

One last thought: I probably would have sent this message as a PM (private message) instead of as a public post. It’s more likely that someone will respond without feeling like they need to save face if it just takes place in their inbox.

Please let me know if you have any other questions. Thanks so much for being willing to put yourself out there and do your best to save a baby. Unfortunately, it’s not always possible. But I think you did the right thing by trying.

The post “Reaching Out to Abortion-Vulnerable Women Online” originally appeared at JoshBrahm.com. Click here to subscribe via email and get exclusive access to a FREE MP3 of Josh Brahm’s speech, “Nine Faulty Pro-Life Arguments and Tactics.”

What would you add to this list of tips for reaching out to people online? Have you ever done this in the past with success? If so, what did you do? Post them in the comments below!