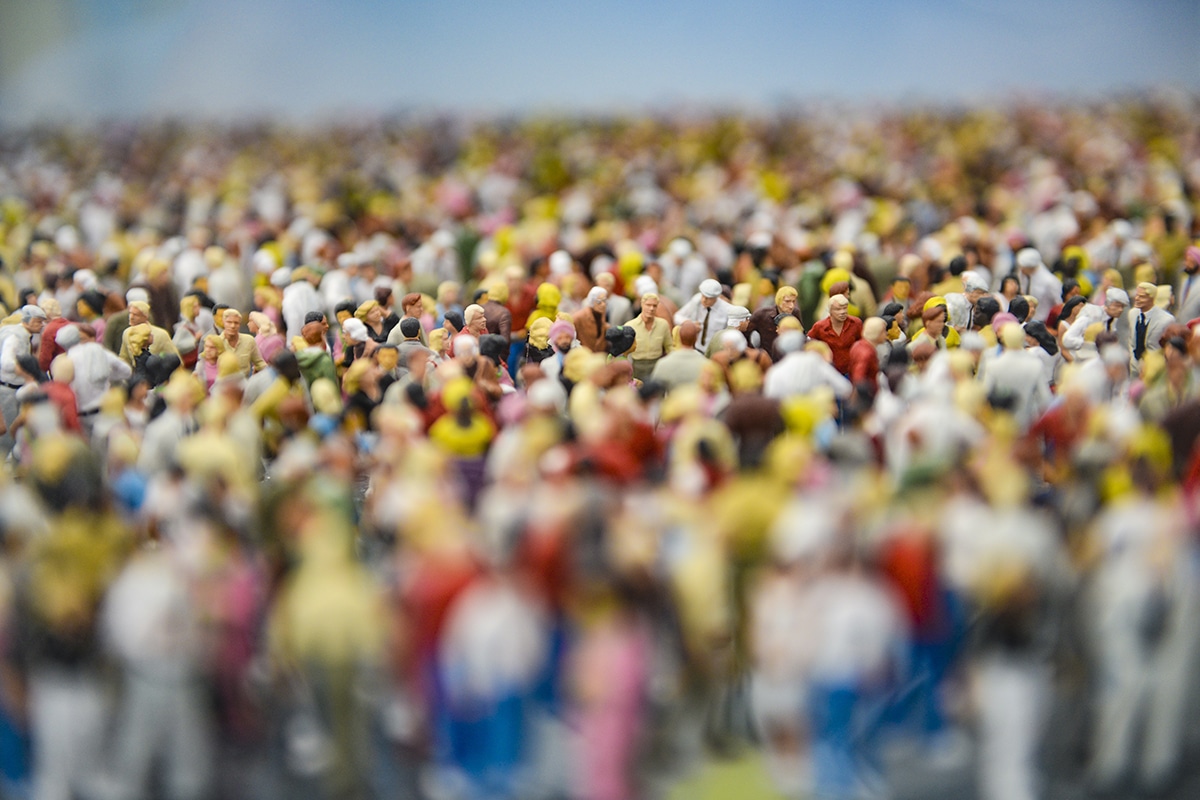 It might surprise you to know that tech giants Elon Musk (Tesla, SpaceX) and Jack Ma (Alibaba) think the world is heading towards a population collapse. It would certainly surprise Alexandra Ocasio-Cortez, who gave a speech on her Instagram account earlier this year about how climate change should lead people not to have children. She explicitly states that global warming will make life worse in the future, so it may not be ethical to bring children into such a world. Even more to the point, Bernie Sanders considers abortion a necessary tool for controlling population and avoiding “climate catastrophe.” Implicitly, both of these politicians are drawing on the idea that the world can’t handle more than a certain number of people without devastating consequences (such as widespread poverty, disease, and – yes – climate change). This notion is generally called “overpopulation.” 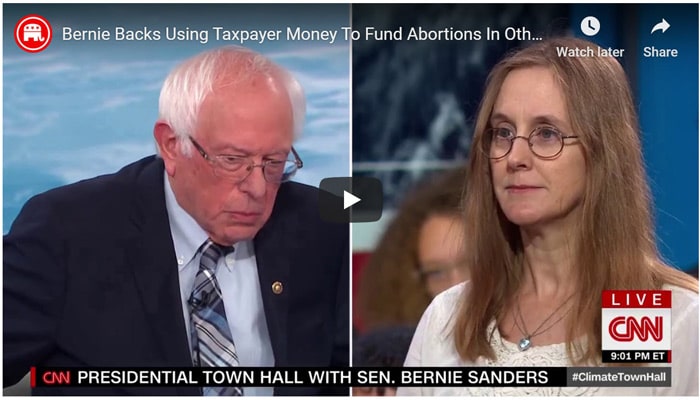 Overpopulation has been talked about on and off since 1798, when Thomas Malthus (a clergyman!) proposed that the world would essentially be ruined by further population increase. The global population was less than one billion when he wrote that, and the current global population is nearly eight billion, so he was pretty clearly wrong, but his basic idea persisted. It was reawakened in the 1960s by the book The Population Bomb, which projected that hundreds of millions would starve to death in the next decade (that…didn’t happen). The UN now projects that the world population will hit nearly 11 billion in 2100 before tapering off, and many people worry (once again) that most people on the Earth will end up hungry and poor. This kind of thinking is informed by the pessimistic population view, which holds that we won’t have enough resources to keep up with the growing wants of a growing population. The optimistic view, on the other hand, remembers that humans can do things like invent new technologies and/or better allocate resources.

This is all very interesting, you might say, but what does it have to do with abortion? Well, overpopulation holds that having more people is a problem. That means having babies is a problem, and it’s a problem to be solved by the aggressive provision of birth control, sterilization, and abortion. Much of the time, especially when it’s talked about publicly, this leads to support for open access to abortion and birth control for those who want them. It’s usually implied that people who are “properly educated” will choose such interventions over having more than two kids. Emmanuel Macron, the French president, has repeatedly said this about Africa, the continent on track to have the greatest population growth in the 21st century.

However, many people who worry about overpopulation are not content to solve this “problem” through voluntary means, because they don’t believe voluntary means are enough. Instead, they use forced sterilization, forced abortion, and coerced birth control as a means to cull populations they don’t like. This sounds extreme, but it keeps happening; if you have time, read this piece from The New Atlantis about population control regimes in China, India, Peru, Africa, and elsewhere and the role of the United States in committing these atrocities.
Now, people who are truly pro-choice will condemn the latter. However much they might favor access to abortion, they recognize the great evil of forcing it on people unwillingly. Still, it may seem perfectly reasonable to people like Macron to “educate” people into choosing abortion, partially for the sake of keeping Earth’s population in check.

Overpopulation, used like this, isn’t really an argument in favor of abortion being legal or morally acceptable. People like Macron and Ocasio-Cortez begin from the assumption that unborn humans aren’t people. From there they would argue that not only is abortion is acceptable in any circumstances, but, because of concerns about overpopulation, it ought to be promoted as a better option than having multiple kids. This is just a garden-variety personhood argument with a strong flavor of utilitarianism. [Tweet that] Overpopulation doesn’t carry any weight in justifying abortion in this argument.

If we look at the human rights abuses and forced population control in China from a pro-life perspective, we can see why overpopulation can never really justify abortion. During the years of the “one-child policy” in China, women were forbidden to have more than a single child. If a woman was discovered to be pregnant with a second child, the state would forcibly abort that child; if the second child was already born, the state would kill the child. It is totally uncontroversial that the communist Chinese government did evil in killing born children in order to curb its perceived overpopulation crisis. It wouldn’t matter if there was a real, imminent danger to the Chinese people; it would still be wrong to kill those children for the sake of some gains for other people. For those of us who believe (with many good reasons) that unborn humans are valuable persons just like born humans, we can see that using abortion to reduce population growth is similarly unjustifiable.

Even if you take the pessimistic view on overpopulation and you think there is a population level beyond which we can’t sustain a decent standard of living, you can’t do just anything to combat the problem. Sure, you can and should take ethical steps toward a sustainable living environment, but you can’t do wrongful things (like killing) to get there. [Tweet that] (And it bears mentioning that simply killing people, a la Thanos from Avengers: Infinity War, would just put the population back where it was less than 50 years ago; we didn’t have any problem growing from there.)

Most people understand that Thanos was the bad guy in Avengers. It shouldn’t be any harder to condemn his rationale when it’s applied in real life instead of the movies. Whether the justification comes from utilitarianism or from denying personhood to certain humans, it remains wrong to kill some people for the “good” of mankind.

The post “Overpopulation Can’t Justify Abortion” originally appeared at the Equal Rights Institute blog. Subscribe to our email list with the form below and get a FREE gift. Click here to learn more about our pro-life apologetics course, “Equipped for Life: A Fresh Approach to Conversations About Abortion.”