I was talking with a Life Report fan recently about one of her family members who claims to be pro-life, but doesn’t care very much about abortion. I suspect this is a relatively common thing and can be very confusing for pro-life people who believe that the unborn child is fully human and worthy of legal protection. I offered her four possible explanations why somebody who claims to be “pro-life” may not care about abortion very much. I suspect that you know at least one person that would fall under each of these categories, and I want you to have some tools for engaging each of them. I’ll cover the third reason in today’s post. 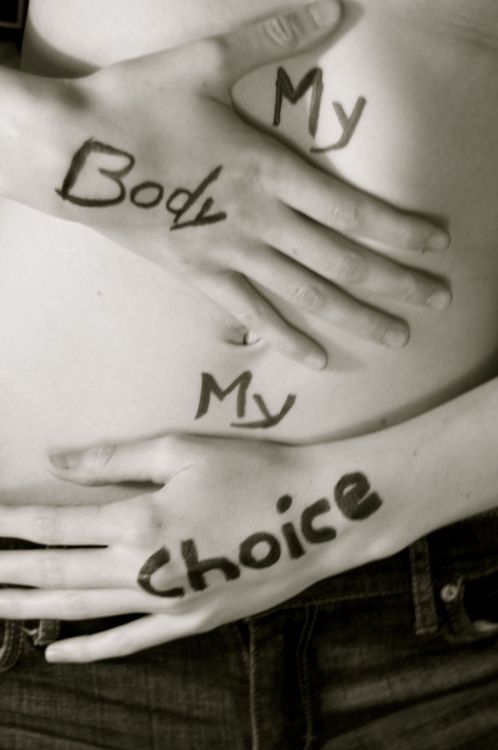 #4: She believes that while the unborn are fully human, abortion shouldn’t be made illegal because of women’s bodily autonomy rights

As I said in part three, there are some pro-choice people that completely agree with pro-life people about the humanity of the unborn. Most of the time, this pro-choice person’s sole or primary reason for believing that abortion should remain legal has to do with women’s bodily rights. They feel like a law making abortion illegal would be tantamount to forcing women into slavery, unless there was a way to end her pregnancy without having an abortion, like transferring the child to an artificial womb. They feel like losing the option of abortion means a pregnant woman is now forced into nine months of forced pregnancy, having her body used against her will by her child.

Before I give you links to some resources in how to respond to this argument, stop for a second and notice something. If your friend says she’s “pro-life” but doesn’t seem to care about abortion or thinks it should remain legal, this very well might be the reason. She calls herself “pro-life” because she agrees with the primary argument pro-lifers are always making: that the unborn is a full human being. There are lots of people who refer to themselves as “pro-life” but think at least some elective abortions should remain legal. Your friend might just be one of them.

There are lots of good resources out there on bodily rights, but I think the best response that’s been published so far is one that my friend Steve Wagner published this year. It explains the two different types of bodily rights arguments that pro-life advocates often lump together. It explains why some of the common pro-life counter-arguments are pragmatically problematic because they’re unpersuasive to atheists or they don’t effectively argue against all abortions procedures, and offers a new argument that may solve the problem. I’ve also recently published a speech on this same topic, and you may prefer to listen to that first to learn the concepts more easily, and then read the paper which is much more thorough.

Question: Do you know somebody who agrees with pro-choice bodily rights arguments? Have you responded to them yet? How did it go? I’d love to hear from you!