These are some of the frightening practices that have pervaded abortion facilities across Louisiana. Women deserve to be safe from negligent practices like this. But in Louisiana, patients weren’t sufficiently protected—some of them paid a terrible price.

Tomorrow, the Supreme Court will hear a case called June Medical Services v. Russo that will decide if a Louisiana law addressing these problems will be upheld. 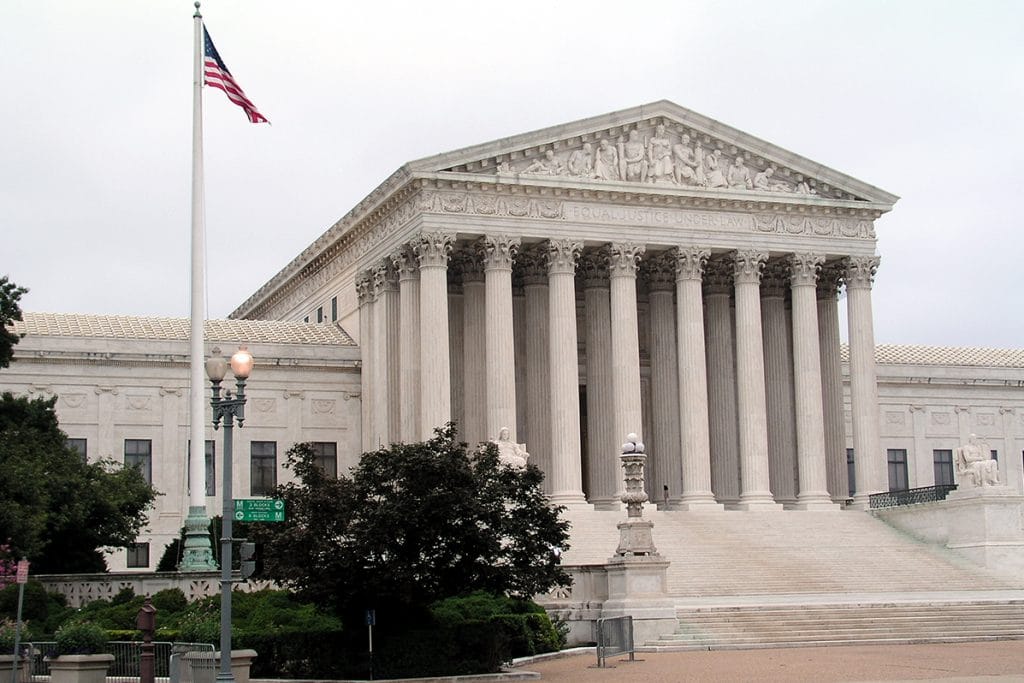 One woman named Brenda J. went to a Louisiana abortion facility to get an abortion. During the procedure, the abortion practitioner perforated her uterus and left her bleeding on the operating table for over seven hours. The abortion practitioner finally sent Brenda to the hospital, but he didn’t call an ambulance. He had a staff member take Brenda in their car and instructed the staff member to lie to the hospital about what had happened.

As a result, the doctors and staff at the hospital did not know Brenda was suffering from a botched abortion procedure, so they didn’t know how to properly treat her. Days later, they found Brenda’s baby’s skull in her uterus. The doctors treated Brenda as best they could and they were able to save Brenda’s life—but not her torn, infected uterus. Because of the abortion practitioner’s decision to prioritize his reputation and convenience over Brenda’s life, Brenda was left infertile.

Several Louisiana women have stories like Brenda’s, and Louisiana legislators realized they had a dangerous health and safety issue on their hands. So, in 2014, the legislature passed Act 620, the Unsafe Abortion Protection Act, to protect women from incompetent abortion practitioners. The bill passed with strong bipartisan support, with a vote of 88-5 in the House and 34-3 in the Senate.

First, hospitals take measures to ensure doctors are competent before granting them admitting privileges. Incompetent doctors with poor records are unlikely to be granted admitting privileges. By requiring Louisiana abortion practitioners to meet the same standards as doctors at other ambulatory surgical centers, the state ensures that women seeking abortions are protected.

Sadly, June Medical Services, an abortion facility with a poor health-and-safety track record[1], alongside several abortion practitioners, challenged Act 620, putting their own interests before the wellbeing of women. But June Medical Services should lose this case, and Louisiana’s commonsense healthcare protection should be upheld.

June Medical Services says it is representing Louisiana women in challenging this law. But the practice of suing on behalf of someone else, something known as third-party standing, is permitted in rare scenarios and only when the party suing and the person they purport to represent have the same legal interests. That rule is what prevents an employer with a dangerous workplace from suing “on behalf of” employees to invalidate workplace-safety rules, or an auto manufacturer from suing “on behalf of” consumers to void automotive-safety requirements.

Because Louisiana women and Louisiana abortion facilities have conflicting legal interests surrounding this law, June Medical Services lacks standing and should not be permitted to hijack women’s voices. Not a single woman has challenged this law in court. The lawsuit should be dismissed, and Act 620 should be upheld for that reason.

Opponents of Act 620 say it should be struck down due to Whole Woman’s Health v. Hellerstedt, a questionable 2016 Supreme Court case that nullified abortion regulations in Texas, including a hospital-admitting-privileges requirement. But these claims ignore the legislative record in Louisiana.

In Whole Woman’s Health, Texas was unable to identify a single woman who would have benefitted from its law. Louisiana, on the other hand, has identified a multitude of women who would have benefitted from the protections of Act 620—as well as a horrific list of substandard practices that would likely be remedied by the law. Additionally, in the Texas case, the Supreme Court concluded that some women seeking abortions would have to drive more than 500 miles to find an open facility. In upholding the Louisiana law, the Fifth Circuit Court of Appeals concluded that a woman seeking an abortion would have to wait, at most, one extra hour for an abortion procedure. The situations are very different.

Because there are many documented, deficient medical practices that could be remedied by Act 620—as well as evidence of women who clearly would have benefitted from the protection it provides—the Court should uphold the law and can do so regardless of Whole Woman’s Health.

All women deserve to be protected from negligent and unqualified medical professionals. Granting the abortion industry an exemption from this principle is illogical and unsafe. Act 620 should be upheld because abortion facilities do not have the legal right to “represent” women by challenging laws designed to protect women and because Louisiana has the power to ensure women’s health where there is a clear need to do so.

The post What You Need to Know About Tomorrow’s Supreme Court Abortion Case originally appeared at the Equal Rights Institute blog. Subscribe to our email list with the form below and get a FREE gift. Click here to learn more about our pro-life apologetics course, “Equipped for Life: A Fresh Approach to Conversations About Abortion.”