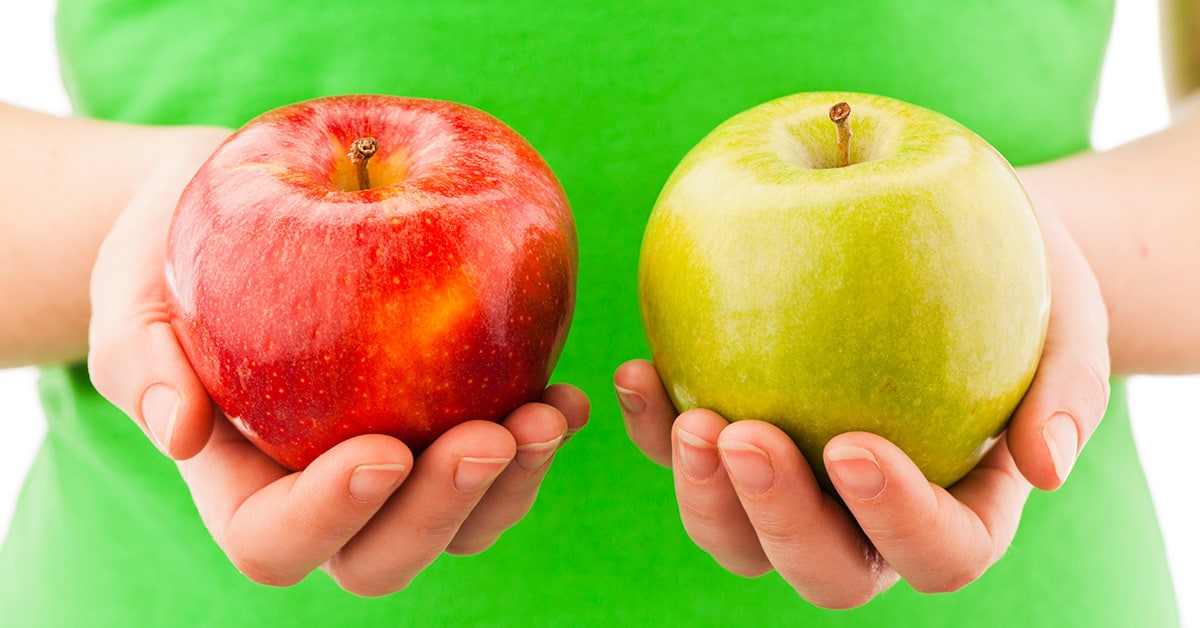 I published a listener mail video at the Life Report site that I think is worth highlighting here.

I got a wonderful email from Andres in Santa Barbara who was in a dialogue about abortion and used an analogy about being hooked up to a machine in order to demonstrate that your personhood isn’t based on your dependance. But the person he was talking to retorted, “Are you comparing a woman to a machine?!” Andres wants to know what I would suggest we do to avoid throwing people off when the analogies we use seem, at a surface level, to demean pregnant women.

I recorded the above video with six tips for making clear analogies and responding to people who continue to misinterpret them. Several people requested an article version, so if you don’t want to watch the video, I’ll summarize the six tips below. Ideally you would only need to use the first two or three, but if the problem persists, I have some additional things you can try.

My brother Timothy said something great on my show this year: “Clarity is our friend.”

When I hear about miscommunication happening, my impulse is to put more blame on the communicator, and not the person being communicated to. There are exceptions to that where the person who’s listening is paying more attention to their inner monologue and automatically interprets everything the other person is saying the wrong way, no matter how clearly the speaker is communicating. But I think usually it’s more accurate to say that the blame is shared, and the person who was speaking could have been more clear.

Miscommunication happens often, especially when talking about emotionally-charged issues like abortion. Miscommunication also happens often when the dialogue is taking place on the internet, where people can’t tell what tone of voice the other person is meaning to use.

For those reasons, you want to take the time to be sure you’re communicating as clearly as possible. Did you start by saying you’re making an analogy? There’s a difference between starting with, “Imagine there’s a baby-making machine…” and “Let me make an analogy that might provide clarity about my view.”

Greg Koukl at Stand to Reason talks about this in his book, Tactics: A Game Plan for Discussing Your Christian Convictions.

You pause the discussion and sort of step outside of it, so you can describe what you see happening in the discussion. I’d probably say something like this:

It’s important to me that you understand what I was trying to say. I think you accidentally misinterpreted what I was saying into something a lot less sensitive than it actually was.

I don’t think women are machines. I’m trying to make an analogy to explain my view that being dependant on something else doesn’t change your value.

My view might be wrong, and I think making an analogy might be a helpful way to explain my view so that you can respond to it.

#3: Suggest a golden rule for dialogue.

“Reason the way you want others to reason.”

I’m going to do my best to interpret all of your arguments and analogies in the most charitable way possible, and I’m asking that you do the same thing to me.

I’m not a jerk that thinks women are machines.

I’ve already tried to explain what I’m trying to do with this analogy, and you keep interpreting it in the worst possible way, and I don’t think it’s accurate of where I’m coming from. I can explain why if you don’t believe me. If we respond to the worst possible interpretations of each others arguments, that won’t get us very far in this dialogue. So can we agree to try to assume the best about each other until one of us proves the other wrong?

#4: Explain that analogies are just that…analogies!

No analogy is perfect. If it was, it wouldn’t be an analogy anymore.

In most analogies, there are certain things that are important or relevant to the point, and that’s what you want to focus on.

For example, it’s a mistake when a pro-life person hears Judith Jarvis Thomson’s violinist analogy and responds, “Well, that couldn’t happen! We don’t have the technology to hook peoples kidneys up like that!” True, but that’s not the point of the analogy. The point of the analogy is to make a story that’s parallel to pregnancy in all the morally relevant ways, and then see what our intuitions are and whether they should inform our views about the legality of abortion.

I don’t think Thomson’s analogy is parallel to pregnancy in all the morally relevant ways, and I explain why in this speech audio.

#5: Explain that pro-choice people would be wise to not throw out all analogies.

I wouldn’t recommend starting with this, but several years ago a pro-choice woman told me that analogies were no longer allowed in our discussion. I responded that she probably doesn’t want to make that rule, because some of the strongest pro-choice arguments are based on analogies.

I think you don’t want to make a rule that says nobody gets to use analogies, because then you’d be throwing away some very powerful arguments the pro-choice side has that are made from analogies.

#6: Determine the right time to politely end the conversation.

If you’re having a philosophical debate and the other person keeps accusing you or believing stupid things, then at some point it’s not worth your time to continue the discussion. Figuring out where that line is can be tricky though. I suggest three times when it’s fair to end a conversation at the end of this post at Live Action’s blog: Pro-lifers need to defend their views too.

And if they still don’t change, I’d end the conversation this way:

Look, this is clearly not working right now. Tell you what, if you want to try this again sometime when you won’t assume the worst about me every chance you get, I’d be open to discussing whether we should try this again later.

And the next time they asked to talk, I wouldn’t begin the dialogue until we agreed on some ground rules:

Question: What are YOUR tips for using analogies effectively? Post them in the comments below!

The post “6 Tips for Arguing with Analogies Clearly” originally appeared at JoshBrahm.com. Click here to subscribe via email and get exclusive access to a FREE MP3 of Josh Brahm’s speech, “Nine Faulty Pro-Life Arguments and Tactics.”