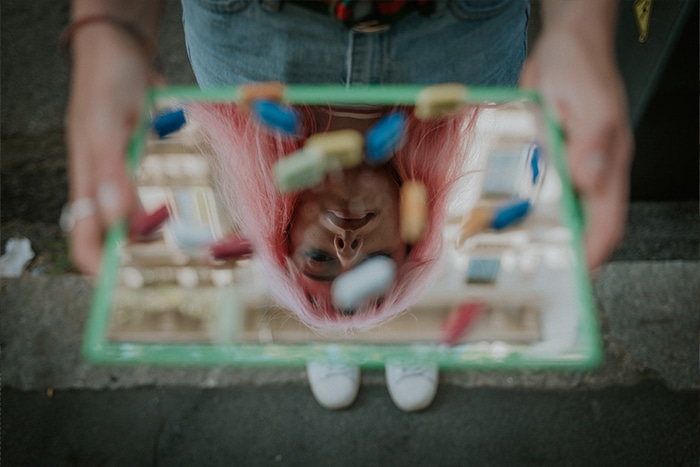 The University of California is beginning a study into public demand for “missed-period pills.” The pills are just misoprostol—half of the typical chemical abortion regimen—and what they are designed to do is procure a chemical abortion without the woman needing to know whether or not she’s pregnant. In other words, it’s either a chemical abortion or an unnecessary, unindicated medical intervention, but the patient doesn’t have to know which one.

Of note: the investigation seems to presuppose the rightness of providing the pills. The only questions the researchers seem to care about are: 1) will it effectively abort human embryos; and 2) will women purchase this, especially women who might not otherwise get an abortion. In other words, they want to help women who might be uncomfortable with abortion feel better by never knowing whether or not they were actually pregnant when they took the pill. It is, after all, just a pill for your “missed period.” The lead researcher, quoted in the linked article, hopes that the pills would be a simple prescription, able to be picked up at a pharmacy, in order to assure endemic abortion access.

These pills are an ethical nightmare. “Missed-period pills” violate multiple bioethical norms, and not just because elective abortion is wrongful killing. The pills are designed to promote and cater to cowardly ethical decision-making, all the while promoting a potentially less-safe form of abortion.

The Texas heartbeat law, about which I previously wrote, is polarizing—go figure. That’s neither surprising nor particularly interesting in and of itself. What is, to me, much more interesting is the type of rhetoric which has proliferated in response to the existence of an enforced abortion ban in one of the states. Much pro-choice language has opted for verbal power plays in place of reasoned argument, using rhetorical moves to suppress dialogue and ostracize, even dehumanize, those who disagree. 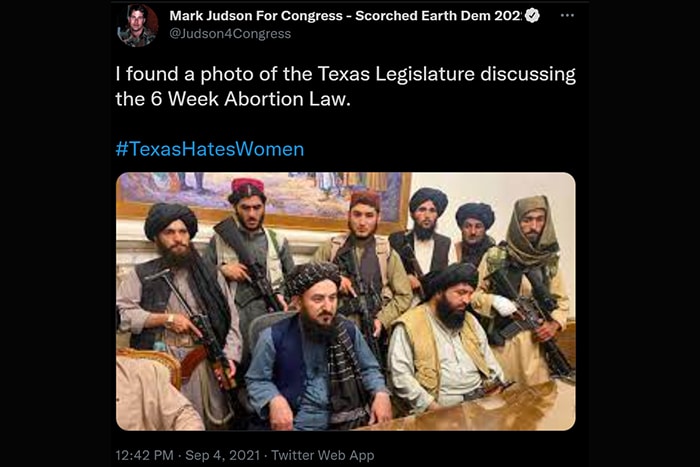 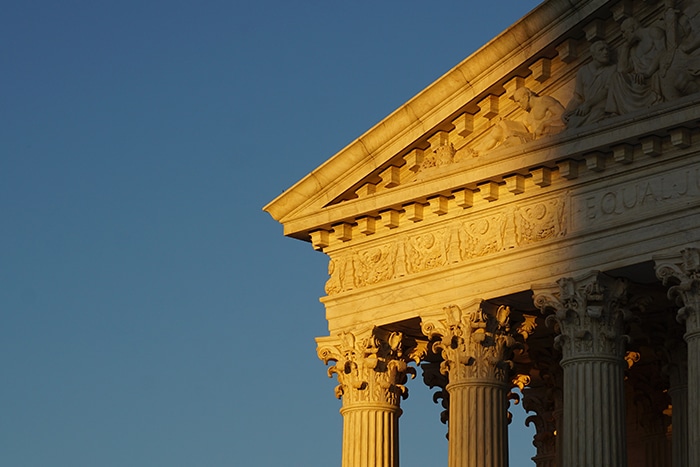 On September 1, a new heartbeat law (SR 8) went into effect in Texas. If you’ve read our information on heartbeat bills before, you may have assumed that Texas passed a similar law and it was immediately enjoined like all the others. No, the Texas law went into effect. Right now, in the state of Texas, abortion facilities are declining to schedule abortion appointments past six weeks LMP.

In Texas, the vast majority of abortions are now illegal, in spite of Roe and Casey. In fact, in response to an emergency appeal, the Supreme Court declined, in a 5-4 “shadow docket” decision, to prevent the law from going into effect. That decision makes no judgment on the constitutionality of the law; it’s certainly “unconstitutional” in that it violates the precedents of the Court’s prior abortion cases, whether or not Roe and Casey should themselves be considered unconstitutional.

So, how did this happen? 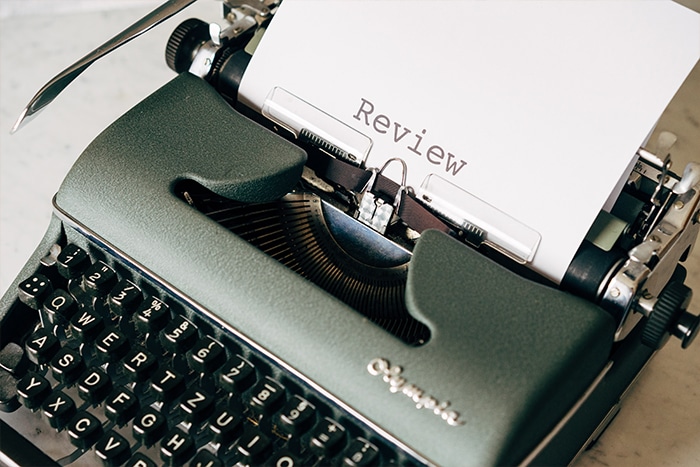 This book review of After Virtue by Alasdair MacIntyre is part of our series of reviews of books touching on the abortion debate. For more information about this series, read our introductory article, “Why Is ERI Doing Book Reviews?”

One deeply unfortunate requirement for publishing useful online content is staying informed of current events. I generally despise the modern news media—not even primarily for its ideological slant, but because the constant churn of the “news cycle” and the need for more negative fuel is partially responsible for making those who watch it become worse people.

Fittingly, one of the places this is most evident is in the comment sections of online publications, particularly those which address politics. If news media itself attracts shrill demagogues, the comment section is home to screeching sycophants. If the publication in question has any ideological inclination, commenters largely consist of the most vitriolic elements of that base and provocateurs from the opposition.

My days as a keyboard warrior are behind me. I generally consider comment-section arguments in general to be nearly worthless, and this is most true of comment sections on news publications. Although I haven’t commented in ages, I still read comments too often, either to look for people to agree with my thoughts (a rare occurrence) or because I dislike myself and apparently desire needless emotional harm (much more frequent).

In this case, I delved into the comment section of an article for research. I’m cynical by nature, and believe comment sections are cesspools, but I was surprised by just how awful the comments I discovered proved to be. This was the worst comment section I’d seen, but I have no reason to believe it is particularly atypical or that it doesn’t represent our partisan furor accurately.

I’m going to respond to several screenshots from the article in question, and along the way I hope to provide some tips for those who want to engage with others on the internet. Again, it’s bad and uncensored, so consider this your warning before you proceed.