Sometimes when I talk about abortion with strangers, it feels like I’ve already had that conversation before, because they’re making familiar statements. But the truth is, I haven’t had that conversation before, because I haven’t heard that statement from that person before. Even though some statements are very common, different people mean very different things by them. A recent conversation I had with a hotel shuttle driver named “Mark” reminded me that while I may have heard the same words before, I hadn’t heard his story before. I think there’s a lesson you can learn from this situation that will help you have better dialogues with pro-choice people. 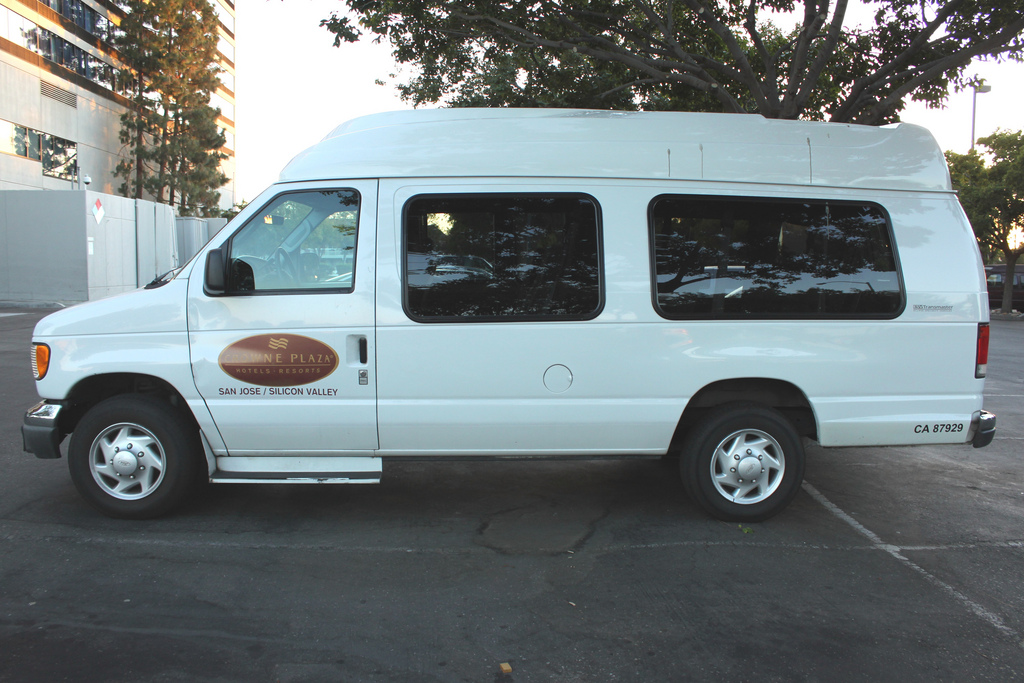 I was in town to speak at a conference when Mark picked me up, and after we exchanged some pleasantries, he asked me what I do for a living.

Me: “I try to help pro-lifers to not be weird. I help them have good conversations with people who disagree with them, people who often come from different religious and/or political backgrounds. This is important because the topic is a very important one, no matter who is right. If pro-choice people are right, then people like me want a medical procedure to become illegal. If pro-life people are right, then there are around 3,000 babies being killed every day without justification. Either way, it’s a really big deal and our society will improve if we become better at having conversations with people who disagree with us.”

Mark: “That’s really interesting. And that’s what you’re speaking about at the conference tomorrow?”

Me: “Yes, I’ll specifically be speaking about six nitty-gritty, practical dialogue tips that help these conversations to go smoother.”

You can watch that speech below, or continue the story under the video.

Mark: “So, what if someone said to you that a woman has four kids, and can’t afford another one?”

Me: “Wow, that is awful. I get really sad when I think of how many people are poor and struggle to take care of their kids.”

Me: “Right, so having said that, I would pull the curtain back and try to help the person understand how I think about the issue in general. I would tell the person that I have a view that they’re probably going to think is strange. I think that the unborn is morally the exact same thing as a toddler. I know that might sound crazy, but that’s currently my view, which is a big part of why I’m pro-life. So when I hear this question I immediately have two reactions in my mind. I first think that it’s really sad for people to be in poverty. And then I ask myself whether this would be a good reason to kill a toddler, since I think they’re both morally equal. In other words, I think they should have the equal right to live. Since obviously it would be wrong to kill the toddler to solve someone’s economic situation, and since I currently think the unborn is morally equivalent to the toddler, I think we can’t kill the unborn for that reason either.”

Mark: “Okay, I think I’m following you. So let me pull the curtain back for you on what I believe. I believe that all the little souls that are aborted go into another body.”

Me: “Huh. That’s pretty interesting. Let me ask you, why would you think something like that?”

I took a moment to process this, as frankly I had never heard someone defend reincarnation this way. I thought of an argument I thought would be helpful, but I knew that I didn’t have much time, so I was pretty straight forward, whereas in another situation I would have probably taken more time before directly challenging his worldview.

Me: “Look, even if you KNEW you were right about reincarnation, you still shouldn’t kill people because the justification that they’ll simply go to another body would prove too much. I’m sure you would agree that we shouldn’t kill toddlers at will simply because their souls will go to somebody else.”

Mark pondered a little, and then opened up to me.

Mark: “Well, that story, it’s true. My sister has four kids, and can only afford one, and she has psychological problems, and it’s really tough.”

Me: “I’m so sorry to hear that, Mark. I think we as a society need to help people like that.”

Me: “I just don’t think it justifies killing someone else. I think it’s wrong to kill human beings, except for weird cases like self-defense.”

At this point we pulled into the hotel parking lot. I thanked Mark for opening up to me, giving me a much more interesting and frankly personal conversation than I usually have with shuttle drivers. He agreed and thanked me for the conversation, saying that he would have a lot to think about for the rest of his shift. We smiled and shook hands, and I walked away.

You can probably guess what part of that story I want to talk about, given the title of this post. When Mark first brought up the case of poverty, he said it as if it was a hypothetical thought experiment. I interpreted it that way too, which is why it is so good that I still took the time to acknowledge how tragic poverty is, because the hypothetical Mark made was not hypothetical at all! His immediate challenge to the pro-life view had to do with his sister, whom he loves deeply and is struggling with poverty and mental illness. Can you imagine how Mark would have reacted if I had skipped that step and simply responded to the thought experiment with cold philosophy? I think he would have been really turned off, and understandably so.

Here’s my advice: When somebody brings up a tragic situation like rape, incest, poverty, or child abuse, don’t treat it as solely a thought experiment, even if it’s presented that way. Practically everyone you speak to will either have personal experiences with tragedies like this or will know people who’ve gone through them.

While it should be obvious that pro-life people are anti-rape and anti-poverty, it isn’t to some pro-choice people. We need to make this really clear, and we need to not rush through it. If Mark and I hadn’t been talking en route to a hotel that I knew wouldn’t be too far from the airport, I would have taken even more time to express my sadness about his sister’s situation, and if I felt it was appropriate, I would have asked him more questions about it.

Before your next conversation with a pro-choice person, spend some time reflecting on why you hate rape, poverty, and child abuse. Be able to explain it with passion, as opposed to just saying, “Of course rape is a bad thing, but…” NOPE. A guy who says that might not be intending to minimize those things, but he still is.

I’ve had experiences of training pro-life people in small seminars who really struggled with being able to acknowledge the horror of rape in a way that came across as genuine. It’s like they know the definition of rape but don’t know what rape is. [Tweet that!]

It’s really important that you understand I’m not encouraging you to fake compassion in order to have a better conversation. I’ll admit that I’ve done that before, and it’s wrong. It’s hypocritical. It’s a lie. I’m telling you to do a better job of communicating the compassion you genuinely feel to the person you’re talking to.

I can tell you with great confidence that nearly every conversation I’ve had with a pro-choice person has been made better if I show genuine compassion regarding the kinds of things everybody can agree is horrible.

The post “When a Hypothetical Story Isn’t Hypothetical After All” originally appeared at the Equal Rights Institute blog. Click here to subscribe via email and get exclusive access to a FREE MP3 of Josh Brahm’s speech, “Nine Faulty Pro-Life Arguments and Tactics.”

Question: How would you encourage people to get better at responding with compassion to the people we dialogue with?