Several months ago, we asked people who follow us and a number of other pro-life groups to take a survey about dialogue habits. We wanted to analyze the ways people approached conversations about abortions on different platforms and see if there were measurable relationships between medium, conversation length, and effectiveness. 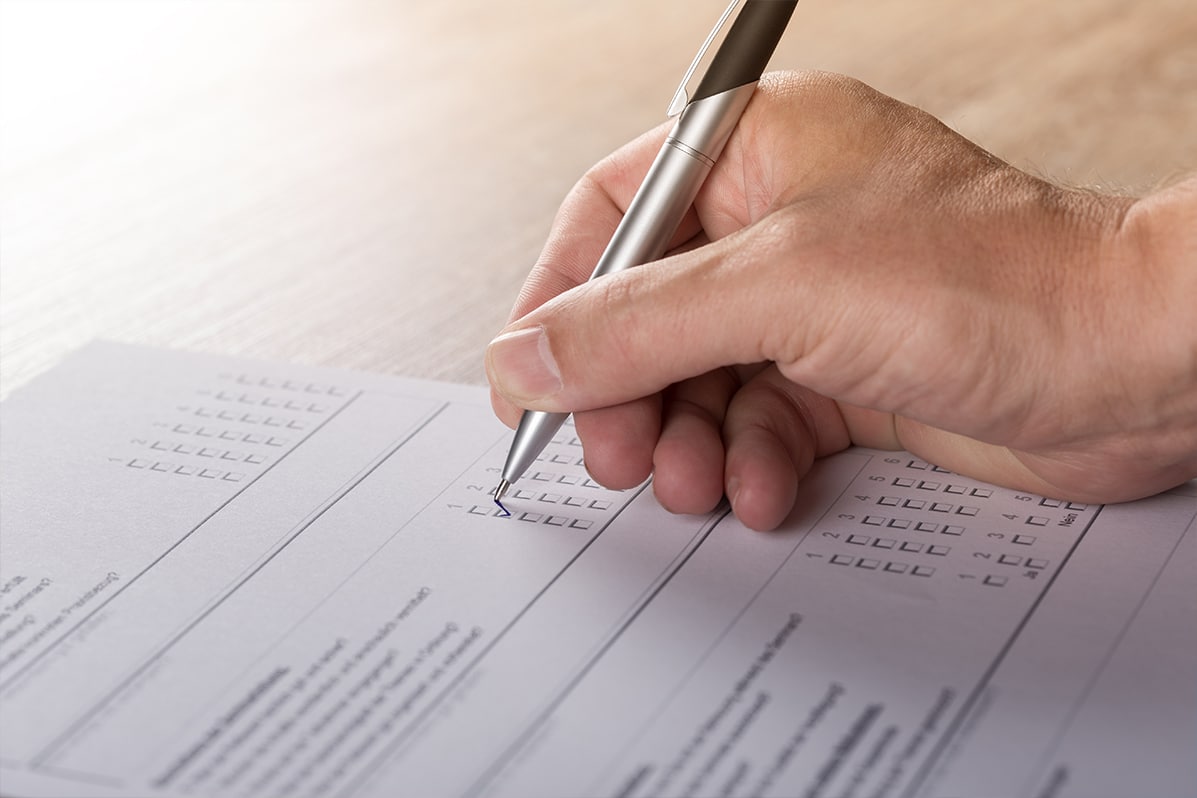 In total, we received 134 responses from people with all sorts of different backgrounds in dialogue. If you responded, thank you! Because this was a voluntary, non-representative survey sample, the results don’t have ironclad scientific value, but they should still contain valid information about general trends.

The two main relationships we looked at were: 1) conversation medium (social media, private messenger, in person, etc.) and conversation length (number of messages/minutes); and 2) conversation length and how often the other person’s mind changed. We broke the last category up into four parts, based on the intensity of change (no change, minor change, moderate change, and major change).

The next couple of sections are going to be heavy with statistics, so you can skim it if you’re not curious about the data itself and just want to see what it means in the analysis section. If you want to see me show my work or you just enjoy stats, read on.

134 respondents answered questions about how long their conversations about abortion were. Responses were categorized based on length: 0) none; 1) under 10 comments/messages/minutes; 2) 10–20 comments/messages or 10–30 minutes; and 3) 21+ comments/messages or 31+ minutes. Public online exchanges were grouped as “public social media”; private online exchanges and text messages were grouped as “private social media”; and phone calls, video calls, and in-person conversations were categorized as “in-person.”

In order to examine the relationship between conversation length and any resulting change in mind, we combined the responses across all three medium categories. Because there’s a lot of data in this section, I’ll stick with the highlights for each category of post-conversation change (no, minor, moderate, major).

Ok, we’ve talked enough about the raw statistics; it’s time to look at what this all means practically for dialogue about abortion.

First, it makes sense that you’re more likely to have a longer conversation about abortion if you’re using a medium that is both more private and more personal. Public social media exchanges aren’t wholly ineffective, but they’re less likely to lead to longer conversations about abortion than private messaging or in-person dialogues. Because of the public nature of these conversations, both sides are more likely to dig in and refuse to consider opposing points, and it becomes much more difficult to take the relational steps necessary to lower the other person’s defenses.

One possible third variable is that private conversations are more likely to be with people with whom you have an existing relationship. While that could lead to more difficult conversations, it may also require less relational work just to get the dialogue off the ground.

The post “What Our Recent Survey Tells Us About Abortion Dialogue” originally appeared at the Equal Rights Institute blog. Subscribe to our email list with the form below and get a FREE gift. Click here to learn more about our pro-life apologetics course, “Equipped for Life: A Fresh Approach to Conversations About Abortion.”