Yup, it’s that time of year where every blog does “top X posts of 2013,” so without further ado, here are the most visited articles I’ve published since starting this blog in July.

I created this list using the Google Analytics for my own site, instead of complicating the process by incorporating stats from LifeNews.com, where most of my articles are republished.

A politician asked me for a sound bite, so I combined Steve Wagner’s 10-second pro-life apologist and the Equal Rights Argument to create a summary of the pro-life position. I almost didn’t publish this because it’s so short and not terribly original, but lots of people found it practically beneficial.

#4: You should know how to disagree well

A discussion of Paul Graham’s famous “disagreement hierarchy” and the mistake I see pro-life and pro-choice people make the most often as well as how to avoid it.

#3: Atheist Ira Glass is not annoyed by relational evangelism

One of my personal favorite posts of the year and a story that I tell in every speech about relational evangelism. This post also inadvertently got me connected with Jim Henderson who then introduced me to Dale and Jonalyn Fincher, two kindred spirits who I quickly formed a strong friendship with.

#2: Penn Jillette on loving the people he disagrees with

I probably owe the view count on this article to the fact that Penn Jillette tweeted it, but I still enjoyed writing this piece about a famous video Penn made about evangelism as well as a less-known statement Penn made about loving the people he disagrees with on his podcast.

#1: The most undervalued argument in the prolife movement

Frankly, it wasn’t even statistically close. This article about a philosophical argument that I’ve found to be incredibly helpful in the field went viral. I’m still planning on follow-up posts responding to common pro-choice counter-arguments, but I’m taking the time to make sure I do it right, and there are a few possible directions I could take. Stay tuned for more work developing this argument and stories of using it on campus in 2014.

That’s the list! Thanks again for following my blog in its first year, and I’m truly humbled by the gracious feedback I’ve received from most of you. 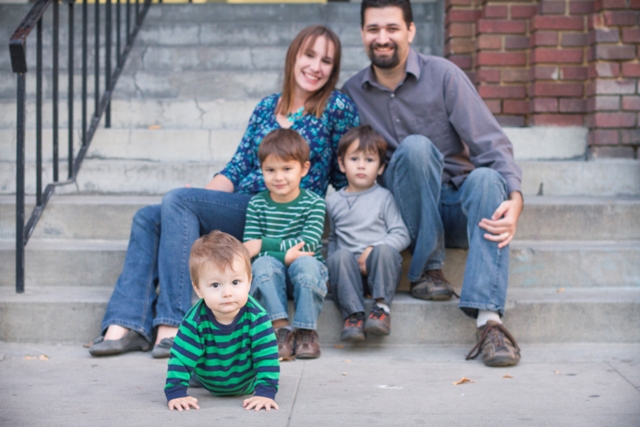