Philosophy majors can be incredibly obnoxious. I should know. I was one. 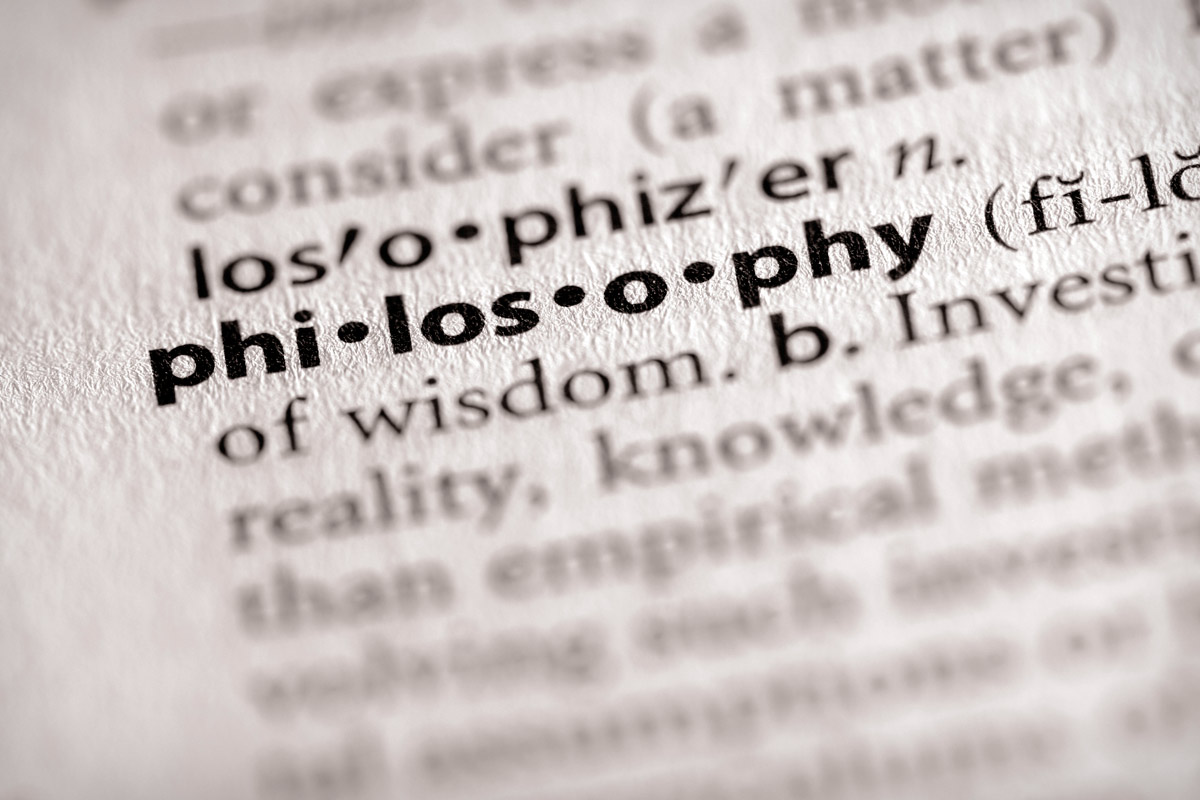 Philosophy can be used to help people to believe true things. Not all of the topics that philosophers are interested in are terribly practical, but some of them have a significant effect on how we should live our lives. To give just a couple of examples, philosophy can help us come to more reasonable beliefs about whether God exists or not and what he is like if he does. Philosophy can also help us to understand ethics, how we should treat each other.

Unfortunately, philosophy can also be used to deceive people. If you study ideas enough, you can become very adept at bluffing. One of the particularly annoying ways that philosophy majors bluff is name-dropping philosophers they’ve read, sometimes subtly (but usually not).

For clarity, name-dropping is mentioning the names of famous people you know with the intention of impressing others. It isn’t name-dropping to quote something from someone and appropriately credit them.

Name-dropping can be frustrating and intimidating to some pro-life students, so here are my three suggestions for how to deal with name-droppers.

1: Remind yourself that philosophers are very, very often wrong. 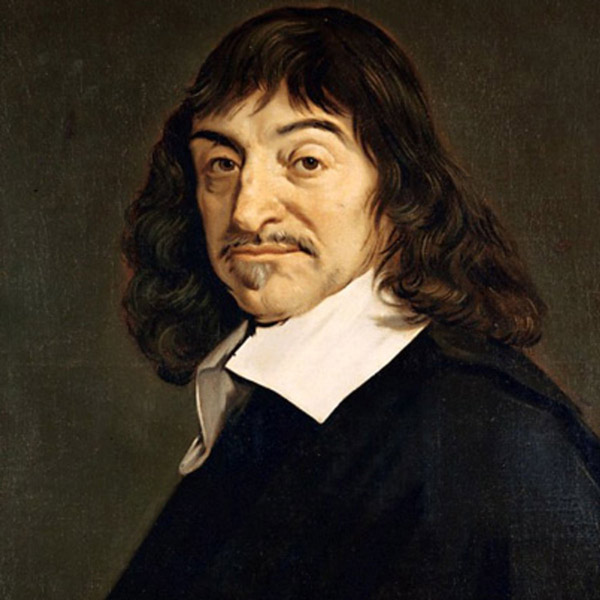 Descartes, one of the name-dropper’s favorite people to quote, said it best:

One cannot conceive anything so strange and so implausible that it has not already been said by one philosopher or another.

(That isn’t more true because someone named Descartes said it, it’s just so delightfully phrased that I couldn’t resist.)

One can usually find some philosopher to appeal to in order to defend any idea. I know it’s easier said than done, but choose to not let yourself be intimidated. Just because someone with a fancy name and fancy pants said it, that doesn’t make it true. [Tweet that]

2: Remind yourself that you aren’t ignorant just because you haven’t read whoever they mentioned. 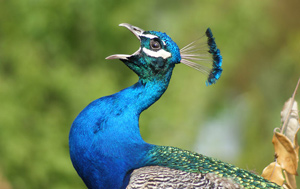 No one has read everything, therefore it doesn’t make you stupid to have not read whatever they’re talking about, even though the especially rude name-dropper might imply that it does.

3: Very politely ask the name-dropper to explain what the philosopher’s argument is.

If it helps you, pretend they aren’t talking about Hegel, pretend they’re talking about some idea their neighbor Bob had. If someone said their neighbor Bob had a cool, interesting thought about something, you wouldn’t just take Bob’s word for it. Make the argument stand on its own merits. It doesn’t matter who the person is. It matters what their argument is. If the name-dropper wants to mention an argument from some other person, that’s fine, but it’s their responsibility to explain what makes the argument persuasive.

The name-dropper has exactly as much power to intimidate you as you give them. If they said, “Hey, you should be afraid of me. I’m REALLLY smart and I’ve read SOOOOO many books,” that would just make you chuckle. That’s all the name-dropper is doing. So have a chuckle, remind yourself that there are lots of silly philosophers and that no one has read everything, and make them give you an argument.

Oh, and one more thing…

Once or twice a year I hear some name-dropper say that the fetus isn’t a person because it can’t think and Descartes said, “I think, therefore I am.” If you hear this, you can politely tell them that they seem to have not read Descartes’ Meditations on First Philosophy.

Descartes wasn’t saying that he’s a person because he can think. He was saying that he is positive that he exists because he is thinking. Descartes was trying to get rid of all of his false beliefs and looking for beliefs that could not be doubted. It’s an epistemological statement, not an ethical one.

The “I think, therefore I am” defense of abortion is, ironically, an exceptionally ill-conceived argument.

Editor’s Note – 02/06/2017: We made minor adjustments to the section on the second tip because we felt it came across as more mocking of name-droppers than we intended.

The post “Three Tips for Dealing with the Name-Dropper” originally appeared at the Equal Rights Institute blog. Subscribe to our email list with the form below and get a FREE gift. Click here to learn more about our pro-life apologetics course, “Equipped for Life: A Fresh Approach to Conversations About Abortion.”