On November 3rd, Louisianians amended their state constitution with this language: “To protect human life, nothing in this constitution shall be construed to secure or protect a right to abortion or require the funding of abortion.”

Amendments to regulate abortion are not new, but this kind of No Right to Abortion amendment (NRAA) is unique since it limits the way a state constitution can be interpreted on abortion rights. The NRAA is different from a personhood amendment, which defines ‘person’ to include humans regardless of stage of development. In this article, I will explain what the NRAA does and why we should want one in every state constitution.

A Brief History of the NRAA

In 2013, 70% of Americans opposed overturning Roe v. Wade. At that time, however, only 62% of Americans knew that Roe dealt with abortion. As of 2017, public opinion on overturning Roe remains unchanged. With the confirmations of Justices Neil Gorsuch, Brett Kavanaugh, and Amy Coney Barrett to the Supreme Court, the hope (or fear) that Roe might be overturned or reversed has grown. Pro-life and pro-choice activists have both instigated legislation to prepare for the possibility of a post-Roe America. 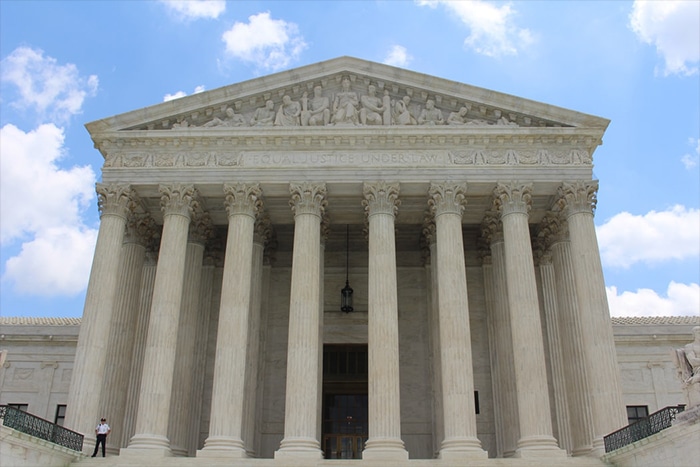 The NRAA targets this precise scenario, in which courts read abortion rights into the state constitution. Louisiana follows Alabama, West Virginia, and Tennessee in passing NRAAs. Florida got the first NRAA on the ballot but failed to get the necessary 60% voter approval needed for ratification. Kansas and Kentucky failed to get similar measures on the ballot. Note that, had Kansas’s failed ballot measure passed, the NRAA would have nullified Hodes, undoing the constitutional right to abortion in that state. Likewise, Florida’s NRAA would have nullified a case securing a constitutional right to abortion before viability.

First, personhood amendments make a much larger claim than NRAAs. It’s much harder to convince the majority of a state to accept the personhood of unborn humans than it is to get them to admit that abortion isn’t in their constitution. Second, they make no exceptions for victims of rape and incest or the life of the mother. This conflicts with more than 77% of Americans who believe abortion should be legal in such cases. We want to convince those people why abortion still isn’t an acceptable option, even in the “hard cases,” but they’re not convinced yet. It’s going to be hard to get a majority to vote for a proposal they explicitly disagree with. We want abortion to be restricted fully, but we don’t want to delay abortion restrictions simply because we can’t get everything at once.

Most importantly, courts can and will strike down measures banning abortion, which personhood amendments certainly do, as prima facie unconstitutional before they even make it to the ballot (see, for example, the injunctions blocking various heartbeat bills). In the worst case, it can give the Supreme Court an opportunity to reaffirm the holdings of Roe and Casey. This is one major reason some pro-life advocates are not convinced personhood amendments are worth the trouble.

The NRAA is like a scalpel, doing a single thing with precision: it stipulates an absence of abortion rights in the state constitution. That’s it. The NRAA’s narrow focus will disappoint pro-life advocates who seek a silver bullet to end abortion. Trust me, if we believed a silver bullet would work, we would use it; it won’t, so we do everything we can now to prepare for more success later.

NRAAs have distinct advantages in preparing the pro-life movement for success. First, by focusing on abortion rights, NRAAs will not act as a potential ban on intrauterine devices, emergency contraception, in vitro fertilization, and embryonic stem cell research. Given voters’ mixed views on such bans, it is a virtue they do not enter the calculus of supporting an NRAA. Second, NRAAs can nullify court decisions that establish a constitutional protection to the right to abortion or its funding (e.g., Tennessee and West Virginia). Finally, quite simply, more NRAAs have been ratified than personhood amendments. These early successes are promising given that NRAAs are quite new to the political landscape. Keep in mind, these successes occur while as many as 70% of Americans oppose overturning Roe. (Or they at least think they’re opposed to overturning Roe, whether or not they understand what Roe is. The fact that 59% currently think that abortion should be legal in all or most cases is the more clear and damning poll number for pro-life people right now.)

Why Does the NRAA Matter?

While the full force of NRAAs are not felt until Roe falls, an NRAA can still prevent judges from discovering abortion rights in state constitutions right now. Suppose a state without an NRAA passes a law that “prohibits a person from performing an abortion when a fetal heartbeat has been detected.” The state’s constitution does not specifically support or oppose abortion; yet, the law is challenged as “unconstitutional.” Since “[state] courts are the final arbiters of state…constitutions,” the case goes to the state supreme court. Now advocates on both sides hold their breath to see if the court will discover the right to abortion in the state constitution’s Right to Privacy. As feared, the court writes, “[R]eproductive rights are fundamental, and . . . they are encompassed within the right to privacy . . . These fundamental reproductive rights include the right to an abortion.” 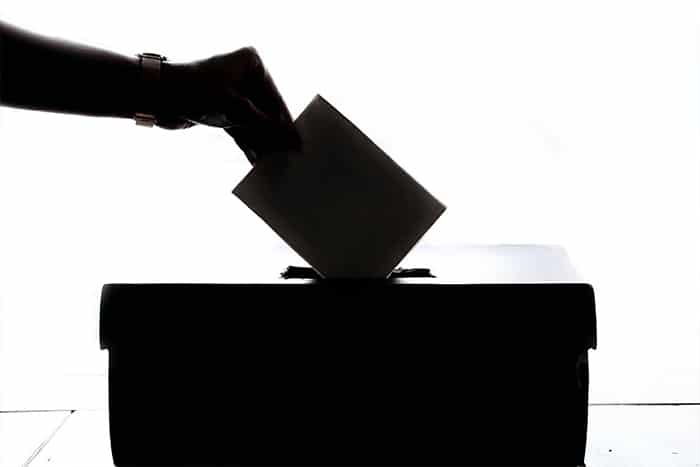 With NRAAs, we can prevent that scenario in advance at the ballot. In that same situation, when the pro-choice legal machine challenges the heartbeat law as unconstitutional, they can’t rely on a constitutional right to abortion to save them, and they’ll have to try to block it on more tenuous grounds.

The NRAA Prepares for a Post-Roe World

The pro-life movement has spent decades trying to overturn national court cases, but our state level legal work has been arguably the most effective part of our strategy. The ideal path forward is to continue our state legislative efforts while staying out of court. The best way to do this is to amend state constitutions with NRAAs.

Editors Note 2/21/21: Added the clarification at the very end of the “What’s Wrong with Personhood Amendments” section about poll numbers.

The post The NRAA: A Practical Alternative to Personhood Amendments originally appeared at the Equal Rights Institute blog. Subscribe to our email list with the form below and get a FREE gift. Click here to learn more about our pro-life apologetics course, “Equipped for Life: A Fresh Approach to Conversations About Abortion.”

The preceding post is the property of Collin Killoren (apart from quotations, which are the property of their respective owners, and works of art as credited; images are often freely available to the public,) and should not be reproduced in part or in whole without the expressed consent of the author. All content on this site is the property of Equal Rights Institute unless the post was written by a co-blogger or guest, and the content is made available for individual and personal usage. If you cite from these documents, whether for personal or professional purposes, please give appropriate citation with both the name of the author (Collin Killoren) and a link to the original URL. If you’d like to repost a post, you may do so, provided you show only the first three paragraphs on your own site and link to the original post for the rest. You must also appropriately cite the post as noted above. This blog is protected by Creative Commons licensing. By viewing any part of this site, you are agreeing to this usage policy.

Collin Killoren (pronounced “kill Lauren”) is a Wisconsinite, born and raised. He earned his bachelor’s degree from University of Wisconsin – Oshkosh while studying philosophy, law and policy, and writing his capstone paper on the relationship between faith and reason. While earning his degree, Collin was also elected to leadership roles such as Senator in student government, President of philosophy club, and Public Relations and Communications Coordinator of Titan Catholics.

He recently worked at SPIRITUS Ministries as a missionary traveling to parishes and schools across Wisconsin leading youth closer to Christ. From the dynamic experience of each retreat, rich formation/mentorship, and deep friendships, his time as a missionary had a profound impact.

In his free time, he hosted and facilitated Reflecting on Life Issues, a four-week introductory class on bioethics based on Ten Universal Principles by Fr. Robert Spitzer. Collin has a special zeal for solid, pro-life apologetics since studying philosophy led him to embrace pro-life values. Now he wants to direct his love for philosophy and ethics to serve the pro-life movement.