Whether you are participating in legislative efforts, sidewalk advocacy, volunteering at a Pregnancy Resource Center, or leading a Students for Life group, you should be talking about your pro-life work. Pro-lifers need to talk more about what we are doing for the movement because building awareness is half the battle of grassroots mobilization efforts. Successful social change comes from recruiting those who agree and reaching out to those who disagree.

Let’s take a look at how pro-choice people discuss their activism. I am going to use the Women’s March of January 2017 as a case study for how we as pro-life advocates can improve our own messaging by examining the March’s approach and identifying what we can learn from it. The second Women’s March took place this year on January 20th, but, for the sake of simplicity, I am only going to reference the first march in this post. The march this year was less clear and consistent in its messaging, so it isn’t as useful a case study. 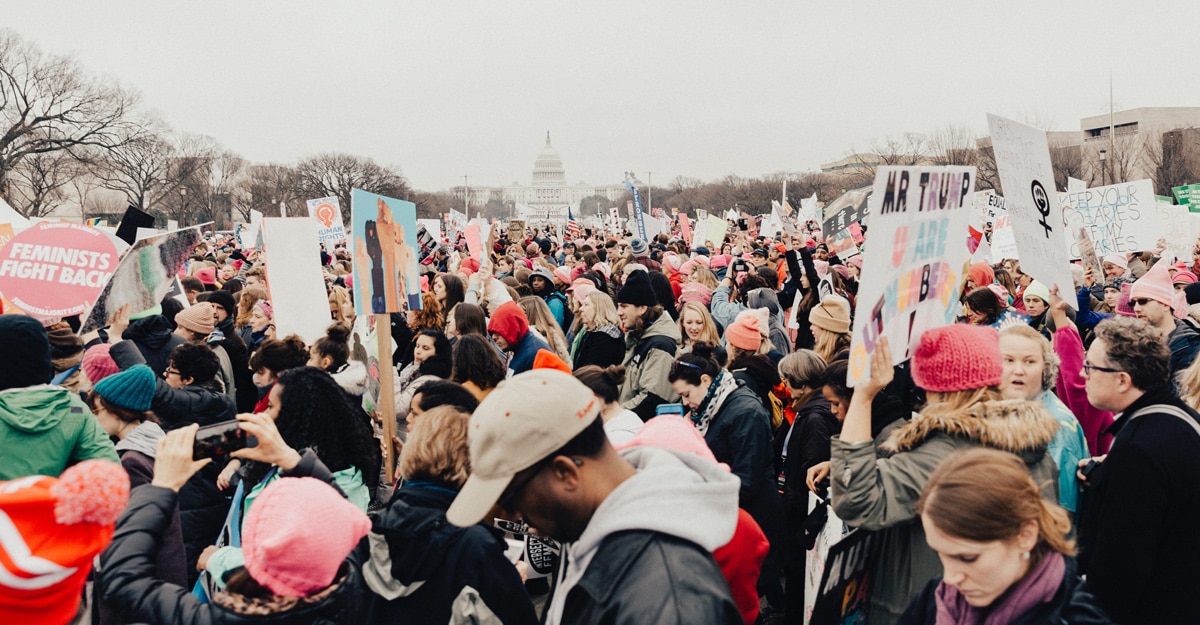 When the Women’s March took place last year, it was discussed all over social media, news sites, and in our communities: the kind of buzz that every social protest hopes to create. People talked about why they were going, how they planned on getting there, and what their experience was like after they came back from either the national or local march. If activism sparks discussion, it is a sign that the activism achieved some level of success. These marches were not just public demonstrations which took place on one day and were over the next. The people participating talked about it openly before, during, and after with anyone that they could reach.

Here are my takeaways after closely studying the success and shortcomings of the pro-choice movement’s participation in the Women’s March:

Unfortunately, there may be a time when threats or acts of violence against you become a reality while sidewalk counseling. It is important to know how to handle such a situation, and, in particular, when and how to involve the police.

Roy saw the sidewalk counselors in conversation with the facility’s potential customers and started marching aggressively in their direction. I could see that Roy was going to try to break up their conversation, so I walked over to them to intercept Roy. I stood with my back to the couple and faced Roy. When he was about ten feet away from me, he stuck his arm out horizontally at about shoulder height and continued to walk until he ran into me with his forearm.

Jacob Nels is the Operations Coordinator at Equal Rights Institute. One of the most important things Jacob brings to the table at ERI is his expertise in gracious dialogue, particularly with people who are post-abortive and abortion-minded. In addition to putting those skills to good use at college campus outreaches, Jacob has a regular presence outside an abortion clinic as a sidewalk counselor and has had the joy of helping many women, men, and children leave the clinic alive and whole. 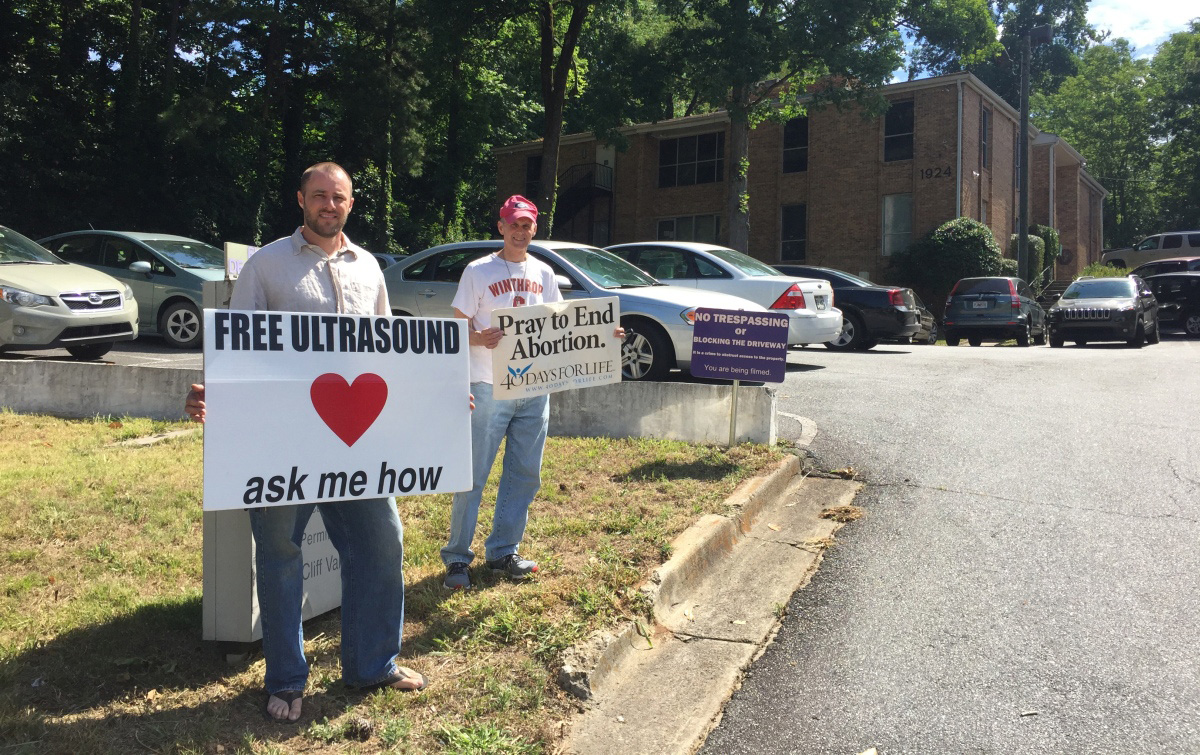 A few years ago I watched a black sedan pull into the parking lot of an abortion clinic. A man and a woman got out and walked up to the clinic, ignoring my attempts to engage them. After the man walked her into the clinic, he came back to his car for something. Raising my voice to carry across the parking lot separating us, I tried again to start a conversation with him. I said,

Jacob: Hey, man! I know this is a hard day. No one really wants to be here. I’m here if you want to talk.

Jacob: What do you mean? Would you tell me your story?

To show my respect and friendship, I did something that almost always works with other men. There is a white line painted on the sidewalk that I cannot legally cross. Pressing my toes to the line, I extended my hand to the man and said,