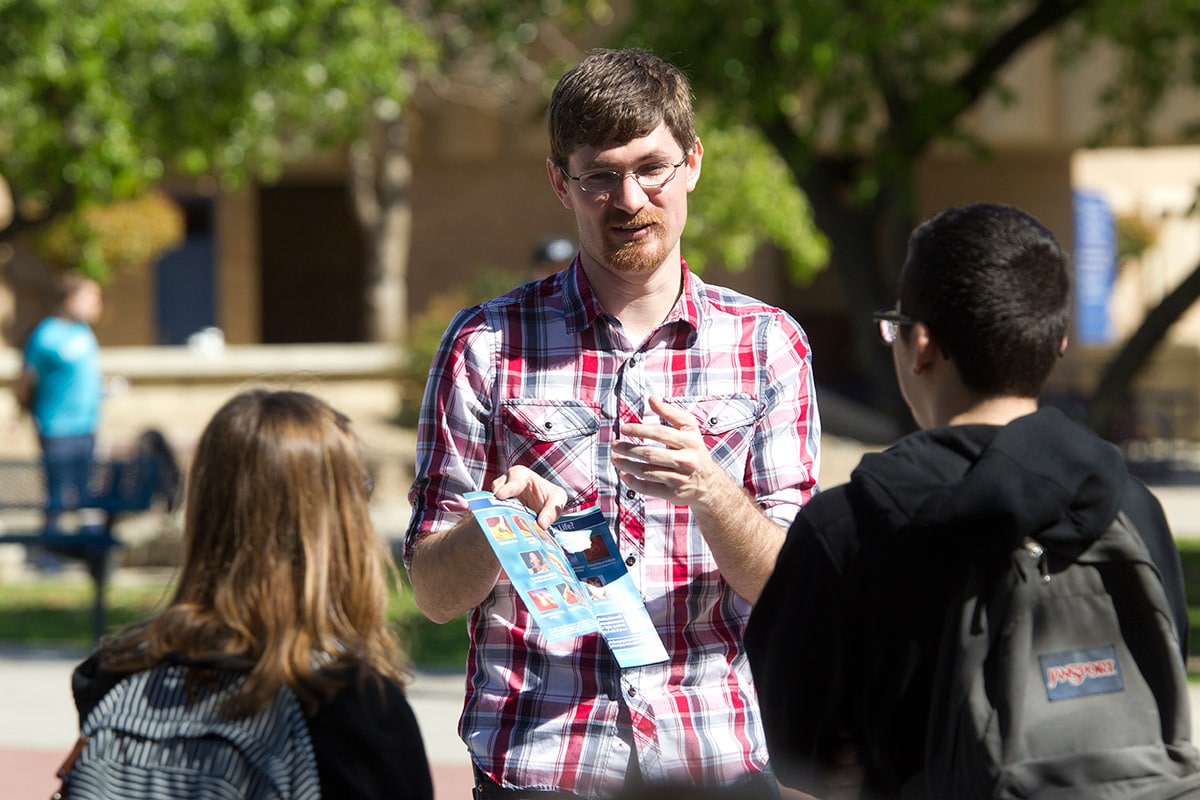 Lately at Equal Rights Institute we have been emphasizing the importance of showing compassion to people, listening to them, and loving them. Several of our followers have responded to this emphasis by asking, “Are you guys wimpy about the truth? Do you just go around giving hugs, making friends, and avoiding the hard stuff?” I think that’s a question worth answering.

Here’s the problem: navigating conversations about abortion is tough, because balancing truth and love is tough. [Tweet that!]

Pro-choice people need to be told, challenged by, and sometimes even confronted with the truth. But we are not telling them the truth just to make ourselves feel like we’ve done our pro-life duty. We want to share the truth with them in the way that is most likely to get through to them, and sometimes that means being patient. Sometimes I spend a great deal of time just listening to someone, partially because I think that will help them to be more receptive to truth later.

I could just lead every conversation by saying, “Abortion is sin, it kills a helpless baby, you’re a sinner, you need Jesus, and you’re going to hell if you don’t have Jesus.” I think those are all true statements, all of which I’d like to get to during the conversation. The reason I don’t lead with that is not that I’m afraid of the truth or that I lack conviction, but because it’s foolish and short-sighted to just blast people with the truth, with no thought to how they are going to respond to it. [Tweet that]

To quote my brother Josh Brahm from his speech at the Students for Life conference this year:

“Can we stop treating people like formulas for a second and remember that they’re people, and that people have different needs? . . . Every conversation is a series of difficult judgment calls amidst prayer without ceasing. And I don’t think I always make the right calls. But I certainly don’t think I should run every conversation from the same script.” [Tweet that] 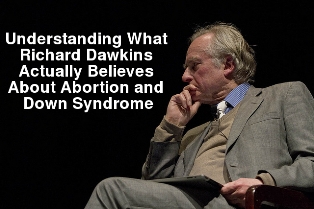 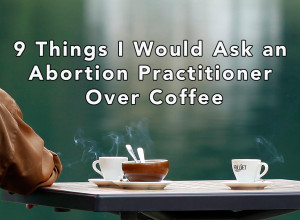 There were recently good discussions on this question at the Secular Pro-Life and Jill Stanek blogs, and I also asked the question to my followers on my Facebook page. This post is a combination of my own thoughts and my favorite comments from other pro-life advocates on this topic. 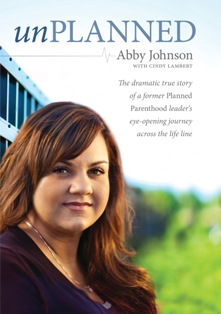 Before I get to the list, I think that the best environment for conversations like this would be at a neutral place like a coffee shop, as opposed to the sidewalk in front of the abortion facility. This may not always be possible, but if the abortion practitioner was willing to meet once a month for coffee, I would take that opportunity in a heartbeat. (No pun intended.)

To my non-Christian readers, religion is about to happen, but it’s important to explain where I’m coming from on this topic.

The highlights from my debate with a college professor who thought we were a bunch of religious extremists with a deceptive fetal development display.

This last weekend I led a Right to Life of Central CA sponsored Justice For All seminar and outreach at Fresno City College. We had a great turnout at the outreach but a lot of our volunteers wanted to listen in on other dialogues before trying it themselves, so I spent part of the morning doing one of my favorite things: talking to pro-choice people.

Allow me to show you the outreach tools we set up.

A lesson I learned about listening from “Pulp Fiction” and my marriage.

In a deleted scene from Pulp Fiction, Mia Wallace (Uma Thurman) meets Vincent Vega (John Travolta) and the first thing she asks him is, “When in conversation, do you listen, or do you just wait to talk?”

Vincent thinks about it and then responds, “I wait to talk, but I’m trying to listen.”

The first three times I saw that scene, I didn’t understand the meaning of this dialogue. Both of those statements sounded synonymous to me. Because I’m a visual learner, I had to see the quote in print before it dawned on me: Most people just wait to talk.

In other words, I can be talking to a pro-choice person and while she’s making her arguments, I have an inner monologue going on inside my mind:

Which one should I choose to respond to when she’s done?

Should I ask another question or make an argument?

When can I make MY argument?

What did my wife ask me to get on the way home?”