See below for the sources of the fetal development facts and and credits for the photos that appear in the Equal Rights Institute Outreach Brochure: 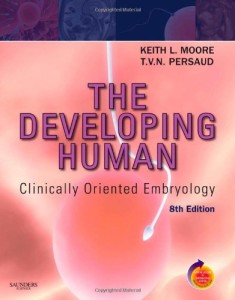 “Human development begins at fertilization, when a male gamete or sperm unites with a female gamete or oocyte to form a single cell, a zygote. This highly specialized, totipotent cell marks the beginning of each of us as a unique individual.” 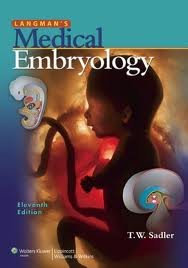 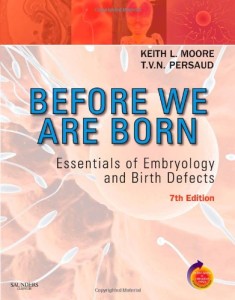 “[The zygote], formed by the union of an oocyte and a sperm, is the beginning of a new human being.” 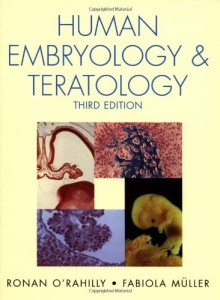 “Although life is a continuous process, fertilization (which, incidentally, is not a ‘moment’) is a critical landmark because, under ordinary circumstances, a new genetically distinct human organism is formed when the chromosomes of the male and female pronuclei blend in the oocyte.” 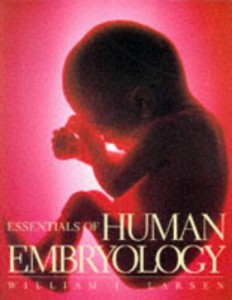 “Human embryos begin development following the fusion of definitive male and female gametes during fertilization… This moment of zygote formation may be taken as the beginning or zero time point of embryonic development.”

“Science has a very simple conception of man; as soon as he has been conceived, a man is a man.”
Jerome Lejeune, M.D., Ph.D.

“I have learned from my earliest medical education that human life begins at the time of conception.”
Dr. Alfred M. Bongioanni, Professor of Pediatrics and Obstetrics, University of Pennsylvania

“After fertilization has taken place a new human being has come into being. [It] is no longer a matter of taste or opinion…it is plain experimental evidence. Each individual has a very neat beginning, at conception.”
Dr. Jerome LeJeune, Professor of Genetics, University of Descartes

“By all the criteria of modern molecular biology, life is present from the moment of conception.”
Professor Hymie Gordon, Mayo Clinic

“The beginning of a single human life is from a biological point of view a simple and straightforward matter – the beginning is conception.”
Dr. Watson A. Bowes, University of Colorado Medical School

A 1981 U.S. Senate report states, “Physicians, biologists, and other scientists agree that conception marks the beginning of the life of a human being – a being that is alive and is a member of the human species. There is overwhelming agreement on this point in countless medical, biological, and scientific writings.” (Subcommittee on Separation of Powers, Ibid.)

The American Medical Association (AMA) declared as far back as 1857 (referenced in the Roe. vs. Wade opinion) that “the independent and actual existence of the child before birth, as a living being” is a matter of objective science. They deplored the “popular ignorance…that the foetus is not alive till after the period of quickening.”

All abortion images copyright Grantham Collection, except the image of the 15 week fetus, copyright Narcis Virgiliu.