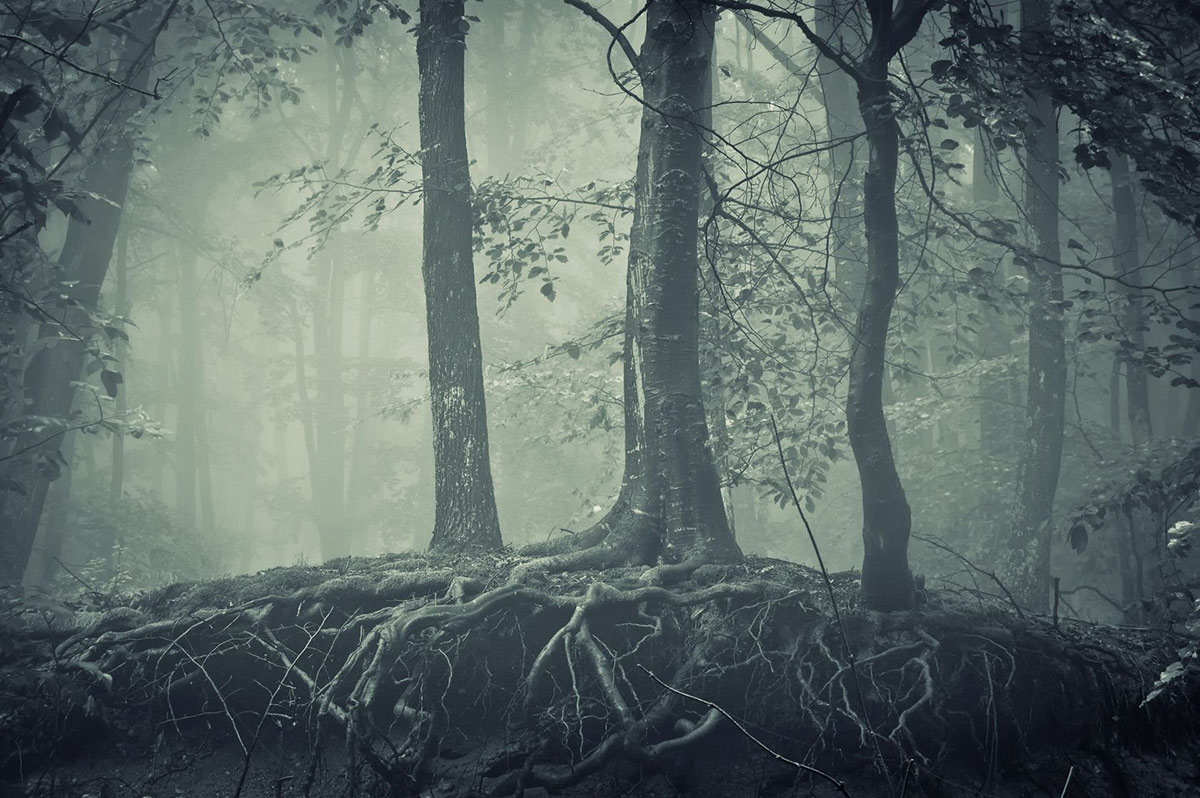 A few weeks ago I wrote about the importance of pro-life advocates being open to letting their conversation change topics. I gave the examples of religion and same-sex marriage and described how it might be more important for a given person to talk about one of those issues than to talk about abortion. Good dialogue requires the ability to listen well to the other person, as opposed to stubbornly sticking to your flowchart. [Tweet that!]

There’s another common reason that I change topics from abortion to something else: I discover that there is something more seriously wrong with their view than that they are pro-choice about abortion. Sometimes you can’t realistically make progress on abortion unless you deal with something else first.

Probably the most obvious example of a time to stop talking about abortion is if the person you’re talking to is not only pro-choice, they’re a moral relativist. If a person doesn’t think any action is morally wrong, even an obvious case like rape or child abuse, convincing them of the wrongness of killing a fetus is pretty hopeless. People tend to relate much better to victims of child abuse and survivors of rape much better than they relate to human fetuses. In order to consider defending fetuses they don’t emotionally connect to, they need to at least be able to see something like rape as evil.

I used to think I could still discuss the legality of abortion with a relativist because they are usually still in favor of some laws. I thought, “well, they’re in favor of laws against killing, so I just need to convince them to include the unborn.” The problem is that moral relativists are in favor of laws for very pragmatic reasons. Societies need laws to function well, even if those laws have no connection to morality. The moral relativist won’t consider a law against killing the unborn to be pragmatically helpful for a society (unless the society has a badly declining birth rate, I suppose).

When I discover that the person I’m talking to is a relativist, I either try to waken some kind of moral intuition and argue on that basis, or turn to religion. (Click the links to learn more about each approach.)

Pro-life advocates regularly argue against abortion by comparing justifications for abortion to justifications for killing born infants or toddlers. While this is very helpful in many dialogues, sometimes the pro-choice person just bites the bullet and says it’s okay to kill the born child too in those circumstances. Another situation that commonly results in a defense of infanticide is a discussion on what it means to be a person. Some pro-choice people have views of personhood that are so restrictive that they not only disqualify the unborn, but they even disqualify newborns.

I’ve seen some inexperienced pro-lifers become surprised and unsure how to respond to such a situation. Sometimes they don’t have talking points ready to discuss infanticide, so they want to return to discussing abortion. This is a huge mistake.

Some things are more obviously wrong than other things. While I believe killing human embryos is as morally wrong as killing human infants, I believe that because of rational argument, not on the basis of an emotional reaction to pictures of embryos. I can’t even visually tell the difference between human embryos and rabbit embryos, but I think our value is based on something other than our appearance.

We at ERI have been noticing in the last year that utilitarianism plays a bigger role in common pro-choice views than we had previously thought. We will address the critical subject of how to recognize and defeat utilitarianism in the future. For the purpose of this post, I’ll give a much too simplistic definition and explain it more carefully when we return to it.

Utilitarianism is (roughly) the belief that an action is moral if it leads to the greatest good for the greatest number of people. If I discover that someone is a utilitarian, my first priority is going to be to shake them out of that worldview. If utilitarianism is true, it isn’t that difficult to justify abortion, infanticide, or even killing adults in certain cases. You just need to construct a justification that shows that those killings are in the best interest of the greatest number of people.

It’s also just really plausible that a society with no morals could be superior in various ways (such as economics) to a society bound by morality, so I don’t want to have to defend the “practicality” of pro-life laws. I’m not trying to outlaw abortion because I think it makes society better in necessarily every respect. I’m trying to outlaw abortion because it’s evil to destroy little children, regardless of whether that’s convenient. I’ll usually just give it to them that it’s convenient to legalize abortion, and try to show that we shouldn’t legalize practices that are both convenient and evil.

Question: Can you think of other situations where the right decision might be to move the conversation topic from abortion to something else? Post it in the comments!

The post “Recognizing the Root Problem” originally appeared at the Equal Rights Institute blog. Subscribe to our email list with the form below and get a FREE gift. Click here to learn more about our pro-life apologetics course, “Equipped for Life: A Fresh Approach to Conversations About Abortion.”