Josh and Rachel share several observations they’ve recently made about what is REALLY going on when pro-choice advocates bring up the topic of rape, they may completely change the way you think about those discussions! They also include why Josh makes sure that he covers that topic in speeches in front of mixed audiences, as well as some thoughts for church youth leaders on the topic. You don’t want to miss this one. 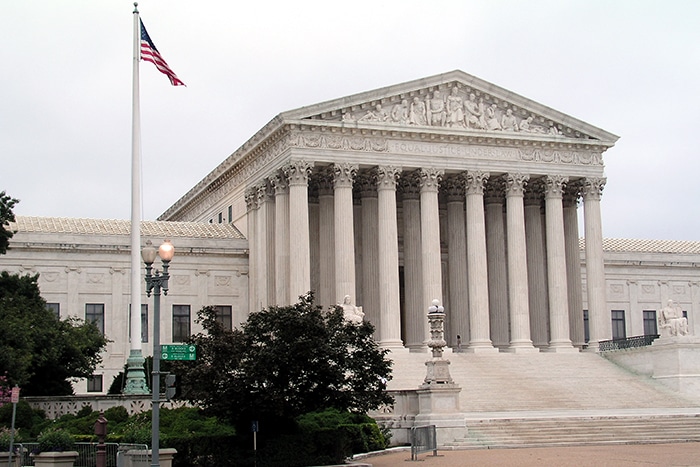 Josh Brahm and Rachel Crawford dive deeper into the pro-choice argument regarding back-alley abortions than we ever have before on ERI. Topics include understanding why this argument is particularly persuasive to pro-choice people, the most persuasive responses, several bad pro-life responses, and how some pro-abortion-choice advocates lied about this before Roe vs. Wade. 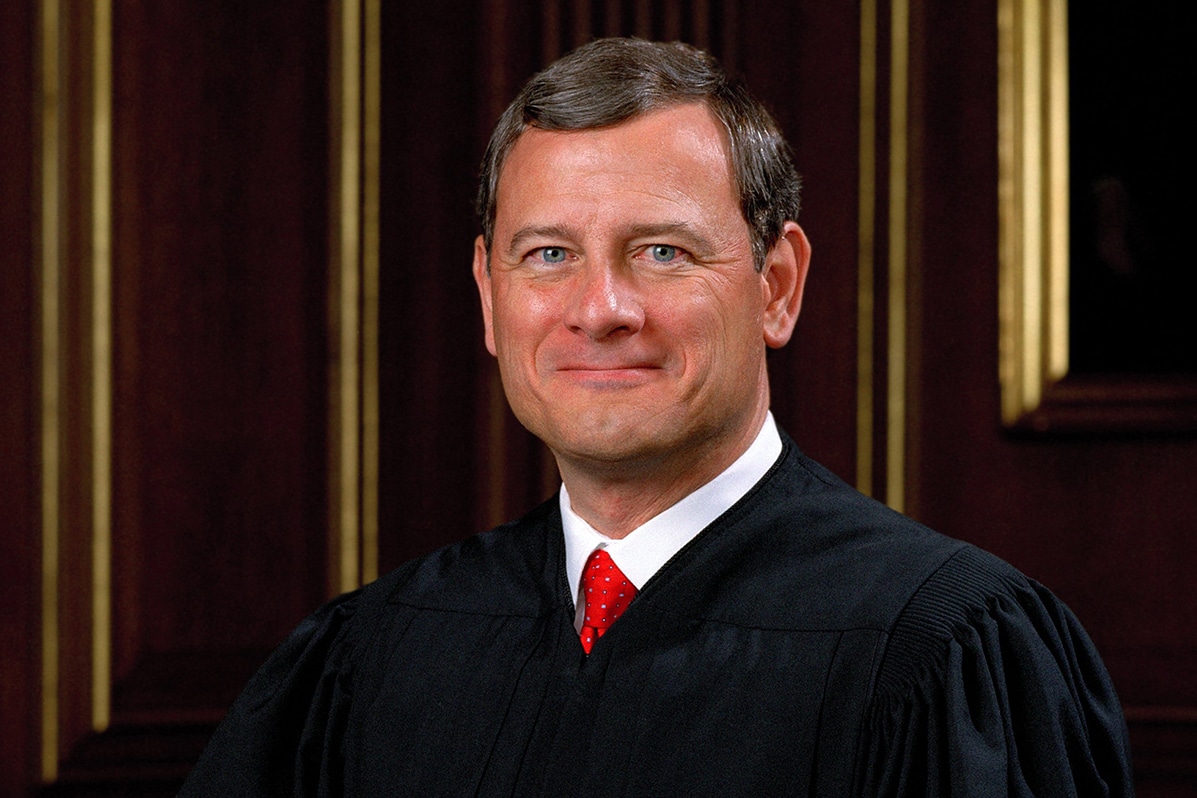 Josh, Rachel, and Elijah Thompson from Dank Pro-Life Memes discuss the various ways pro-life advocates tend to define the word “abortion,” and how this can be confusing to pro-choice people. They also talk about tips for responding to life of the mother cases, and explain how some pro-choice advocates mean something completely different than we think when they ask about that.