This is the story of one of the dialogues I had during our outreach at the University of Michigan. 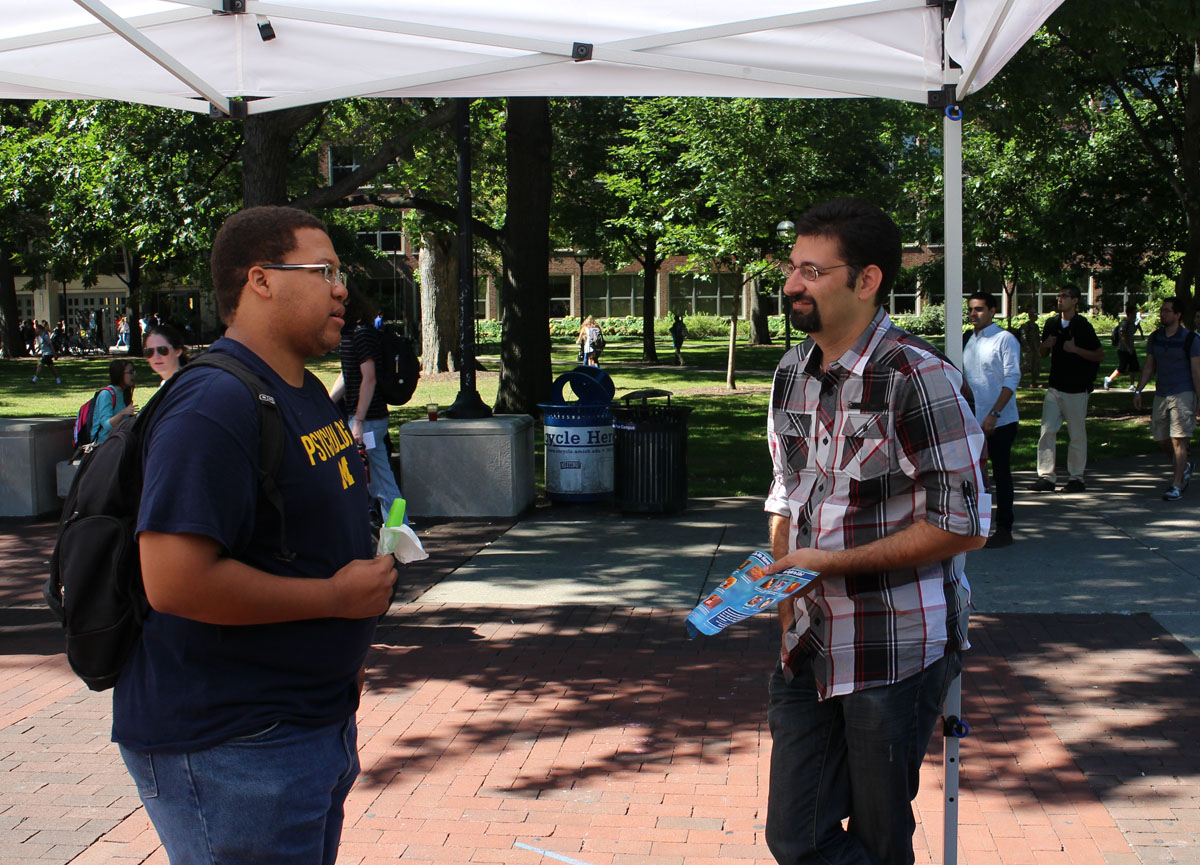 I talked to a student I’ll call “Mark” at the University of Michigan who was pro-choice. He thought personhood began in the 2nd trimester, but he wasn’t sure why. I told him my concern was that I wanted an explanation of personhood that would make sense of the idea that all human adults should have an equal right to life. I’ve never seen someone understand where that logic leads so fast. He immediately said, “Oh, if we’re trying to give everyone an equal right to life than personhood would start here” and he pointed to the fertilization picture. 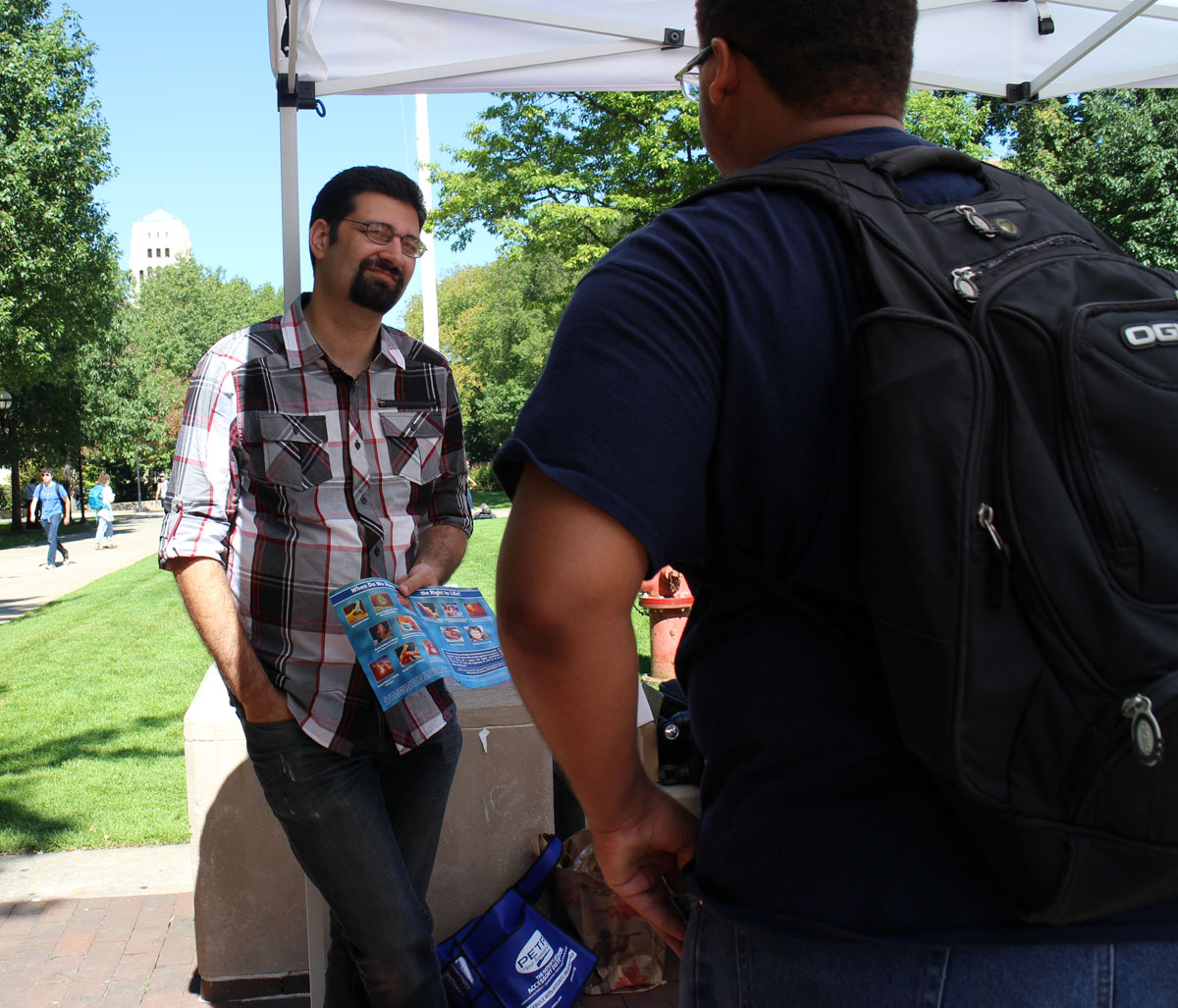 After Mark made some statements that he agreed with most of our premises, I decided to press him further. I said, “So I believe there are about 3,000 innocent people being legally killed every day.”

Mark sort of shrugged his shoulders. 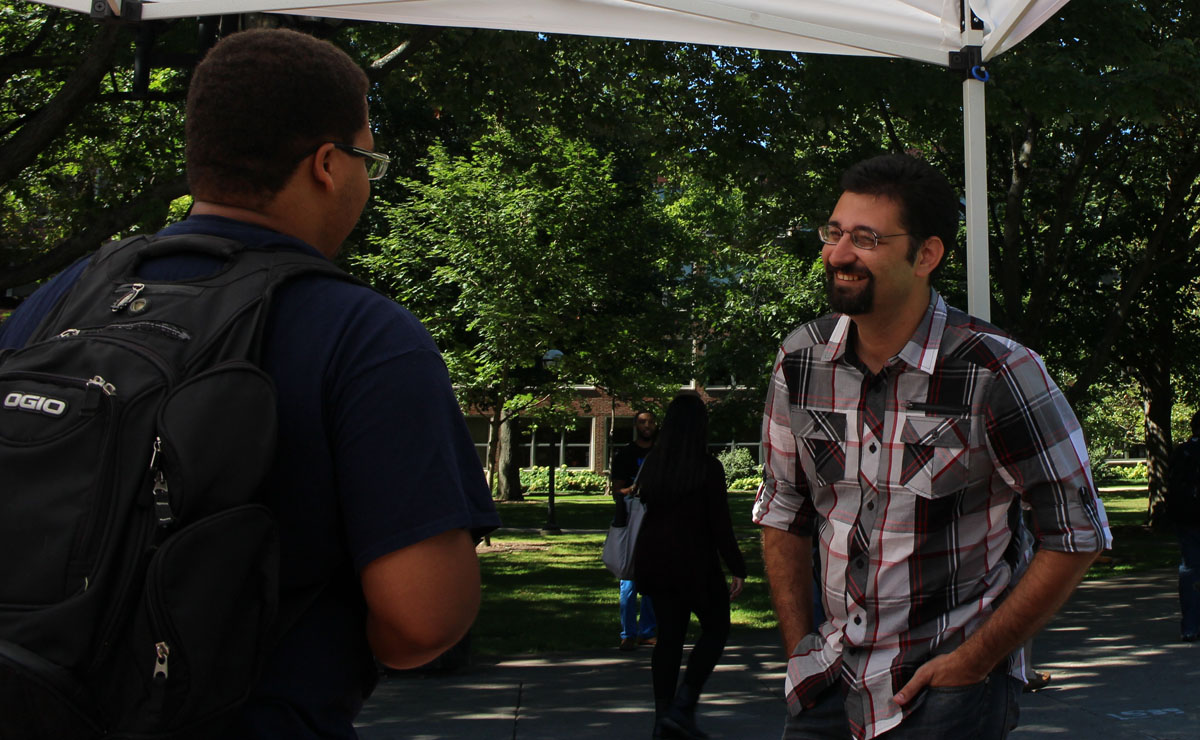 I said, “Think about the people you consider your heroes. One of mine is Martin Luther King, Jr. Not only did he see a huge human rights injustice, but he used excellent strategy to help white people to see the injustice that he saw. He wasn’t the only one fighting for civil rights, but arguably he was the most effective.”

Mark replied, “Well, that sounds all persuasive when you reference Martin Luther King, Jr., but I think on this issue we should just leave well enough alone. Abortion isn’t ending anyway.”

I said, “Yeah, but what would Martin Luther King Jr. have said if someone told him exactly that? That we should just leave well enough alone and that racism isn’t ending anyway?” 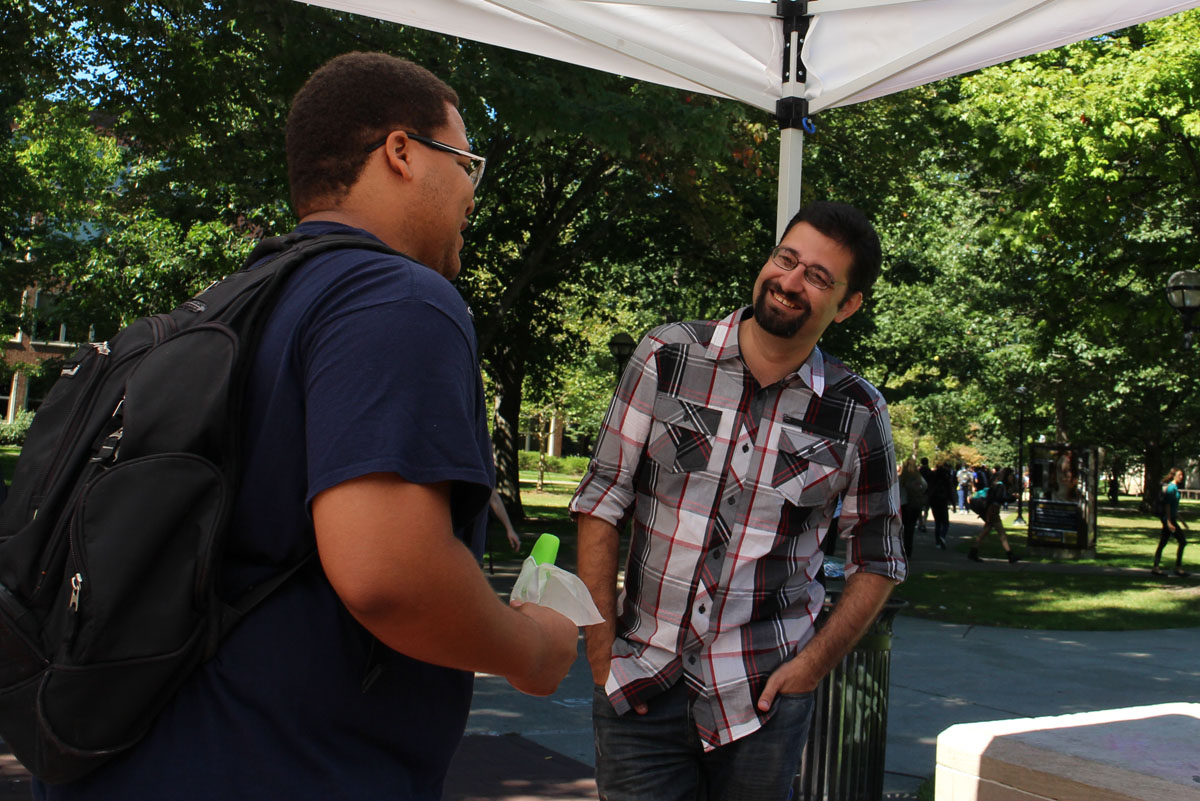 Mark replied that that was a good point, shook my hand and left to think about that for awhile.

I don’t think every pro-life person needs to be as active in the pro-life movement as Martin Luther King Jr. was in the civil rights movement. But I want to press people who say they agree with our premises but feel completely apathetic about the issue at an emotional level.