Student: What do you think makes abortion an injustice? 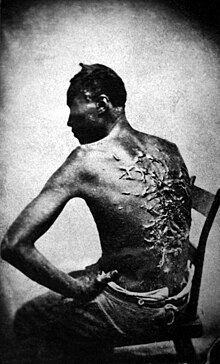 Injustice is the quality or fact of being unjust, which usually means violating the rights of another. For example, slavery was unjust because it infringed on the natural rights of black human beings to have liberty and be treated with dignity and respect. I believe that abortion is unjust because it infringes on the unborn child’s natural right to live. If the right to life is meaningless, then all other rights are meaningless as well.

Student: How does abortion affect your life?

It affects my life in a similar way to how slavery affected William Wilberforce’s life. He wasn’t in danger of becoming a slave himself, but he saw a great evil and decided to spend the bulk of his life fighting it. I see a great injustice, that more than three-thousand human beings are killed every day in America alone, and it’s happening because a lot of people in our society are really confused about human value. They think that people only morally matter after they are developed enough or able to live outside their mother’s body. I want to help convince them that they are wrong, and that we should not be killing human beings in the womb, regardless of whether or not it’s legal.

Question: How does abortion affect YOUR life? Post your response below in the comments.