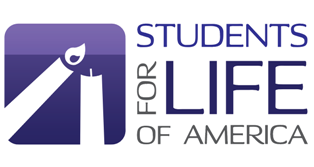 My brother Tim and I just got back from Washington DC after spending two amazing days with the staff of Students for Life of America (SFLA).

Our objective was to bring their new Regional Coordinators through the brand new Equal Rights Institute seminar and follow that up with an outreach on the streets of D.C. This was a daunting task because Tim only got to Fresno a few weeks ago which didn’t give us very much time to create a seminar! We temporarily put our fundraising on hold and spent those two weeks brainstorming with a marker board and then separating to write out our material. We created more original content than I thought possible. Much of it will show up on this blog in future posts. 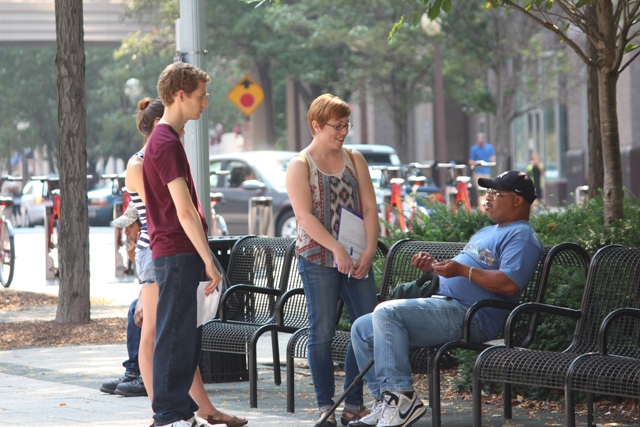 Seeing my friends from SFLA again was wonderful. I seriously love these people, and they’re making an incredible contribution to the pro-life cause. We also got to meet their newest Regional Coordinators (RC’s). These are the staff who are paid full-time to drive in loops in various states to provide training, coaching and logistical support to SFLA college campus and high school clubs across various regions in the country. I’ve said before that I believe SFLA’s Regional Coordinators are some of the most strategically placed pro-life activists in the country, and working with them to reach the 8,000 actively pro-life college students in America has been a big part of Equal Rights Institute’s strategy from the beginning. 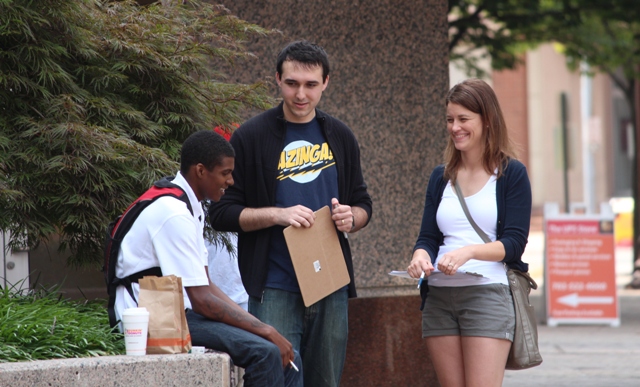 The new R.C.’s are fantastic. They are passionate about learning what they need to effectively dialogue with pro-choice students, and to train their students to do the same. They did so well in our mentor groups during the seminar that we often had time for more advanced Q&A! After speaking to them about responding relationally to the question of rape before giving a philosophical response, we went to our groups to put the R.C.’s to the test. We got in their faces and yelled at them about being horrible human beings who want to force rape survivors to be pregnant. Every single one of them responded with love and concern for both rape survivors and the pro-choice person we were pretending to be. 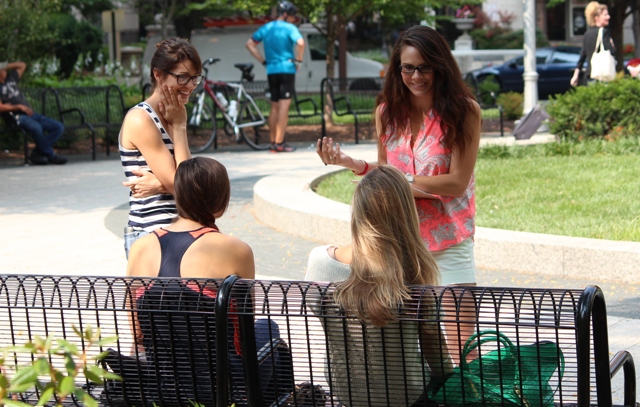 SFLA’s Missy Martinez and Casey Tesauro during our outreach. Photo courtesy of SFLA. 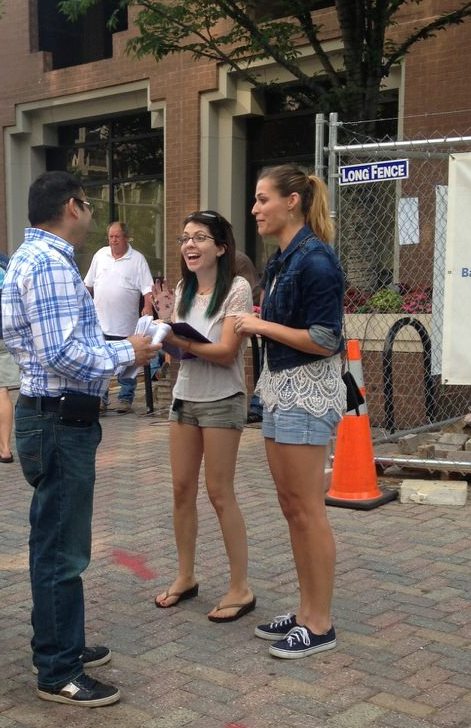 SFLA’s Michele Hendrickson and Angela Erickson during our outreach. Photo courtesy of SFLA.

The following morning we went to the Ballston Metro to talk to pro-choice people. Our goal was to get every R.C. into at least one conversation, and most of them had at least three before we were done!

More incredibly, while using the dialogue techniques we taught them the day before, they talked to four pro-choice people who became pro-life, and ten more who had major shifts in their thinking! It was a more successful outreach than I had even hoped for, especially for only having two hours to talk to people on the street!

It was wonderful to debrief with the staff afterwards and listen to their stories of the people they talked to. I also informed them that SFLA has agreed to have us mentor each of the RC’s on a one-to-one basis to continue their training. They were thrilled. As you can see from the picture below, we had a very lively debrief meeting! 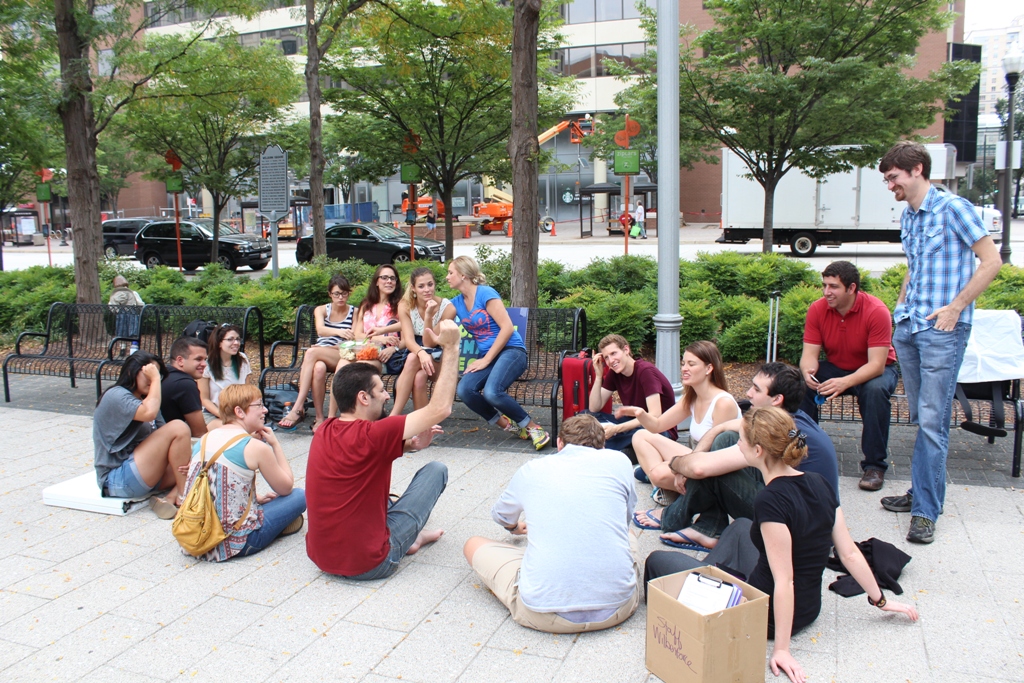 Debriefing after our outreach. Photo courtesy of SFLA.

We are so excited to be getting our pro-life dialogue techniques into the hands of the pro-life people that need them most: college students. Would you consider partnering with us to make that possible?