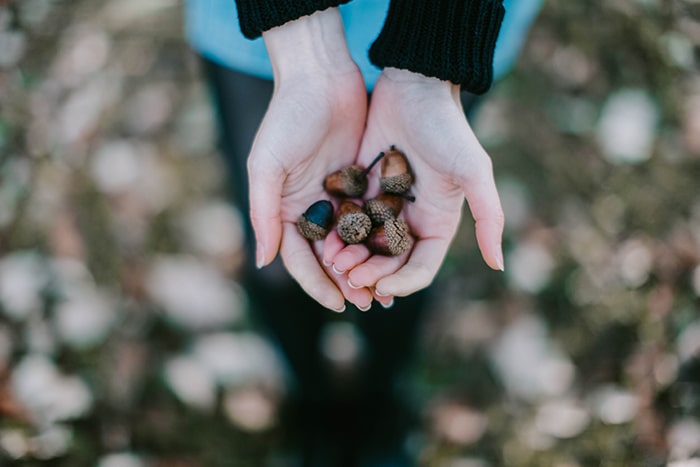 Published in 1971, Judith Jarvis Thomson’s A Defense of Abortion is now a classic in contemporary philosophy. She presents nuanced yet controversial conclusions on abortion from creative thought experiments, most notably the violinist scenario. While many have critiqued and defended Thomson’s violinist, I want to examine her views on fetal personhood.

Thomson used an acorn analogy to explain why she did not think human fetuses were persons. I still remember the first time I read her article in my Philosophy 101 class. When my philosophy professor asked for our thoughts on her acorn analogy, I did not know what to say; I was stumped.

In this article I will show why Thomson’s acorn analogy is faulty and fails to refute the fetal personhood view, even though it does work against one bad pro-life argument.

While Thomson claims “the fetus is not a person from the moment of conception,” she is “inclined to think…the fetus has already become a human person well before birth.” She does not give any more details on when she thinks the fetus becomes a person. This is understandable given the crux of her article:

[I]t is by no means enough to show that the fetus is a person, and to remind us that all persons have a right to life—we need to be shown also that killing the fetus violates its right to life, i.e., that abortion is unjust killing. 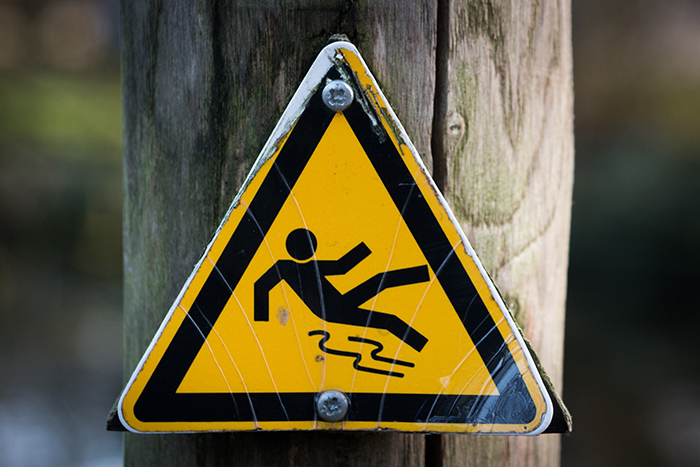 The “Most Common Argument”

When talking about fetal personhood, Thomson mentions what she considers “the most common argument” (MCA) and an acorn analogy. According to Thomson, the MCA for fetal personhood run something like this:

We are asked to notice that the development of a human being from conception through birth into childhood is continuous; then it is said that to draw a line, to choose a point in this development and say “before this point the thing is not a person, after this point it is a person” is to make an arbitrary choice, a choice for which in the nature of things no good reason can be given. It is concluded that the fetus is, or anyway that we had better say it is, a person from the moment of conception.

A pro-life advocate might find themself nodding along as they read this argument and disagree with Thomson when she says, “this conclusion does not follow.” However, Thomson is right because this particular version of a personhood argument is using the Continuum Fallacy (also known as the Fallacy of the Beard). Tim explains in more detail why this is a bad argument, but the simplest statement is that just because we can’t tell where the difference between two states occurs (like being bearded and not having a beard) doesn’t mean that there’s not a change in states. In the so-called MCA, the fallacy occurs when claiming the line between person and non-person during fetal development is arbitrary. We all agree that a person comes into being at some point, so there must be a point at which that happens, even if that point seems arbitrary. The problem for the MCA is that arguments for personhood from conception state a clear and non-arbitrary dividing point. Thomson may not choose to accept personhood from conception (she hand-waves it away with a very sophisticated “nuh-uh”), but she mischaracterizes the pro-life argument as relying on a fallacy. We don’t argue that fetuses are persons because there’s no clear point they become persons, but because there is a clear point. The burden of proof lies with those who deny a clear point to show why their arbitrary point is better.

A is for Acorn

To highlight the absurdity of the MCA, Thomson paints an analogy to acorns and oak trees: “[a] newly fertilized ovum…is no more a person than an acorn is an oak tree.” Indeed, it would be strange to hear someone call an acorn an oak tree; Thomson is asking us to think it equally strange when pro-life advocates call a “newly fertilized ovum” a person. To explain the acorn/oak tree relationship better, it might be helpful to anthropomorphize them: acorn is to baby oak as oak tree is to adult oak. The problem is, a baby oak is still an oak; an acorn doesn’t resemble an oak tree in superficial ways, but is fundamentally an oak and nothing else (for example, it would never grow into an apple tree). Thomson is relying on our emotional reaction to do the heavy lifting instead of providing any real argument against personhood. But her analogy betrays her: if a newly conceived human, like an acorn, is the same sort of thing as the adult human, it seems like personhood from conception is the only logical conclusion.

Responding to a Seedy Argument

I have always wondered how Thomson’s analogy impacted other students’ views on personhood in my philosophy class. The experience of not knowing what to say inspired me to be better prepared to defend the pro-life view in the future. I didn’t speak up then, but now I would be much better equipped to show why her acorn doesn’t disprove the pro-life position. Her MCA is much weaker than a good pro-life argument for personhood, and the acorn analogy is taking advantage of miscalibrated intuitions rather than making a counterargument.

Because Thomson is so well-known for the other parts of her article, students will be exposed to her position on personhood. Even if it’s not convincing, it will form their thinking, especially if they’re already sympathetic to the pro-choice position. Understanding Thomson’s flawed personhood arguments will better prepare you to defend the humanity of the unborn.

The post Examining Thomson’s Views on Fetal Personhood originally appeared at the Equal Rights Institute blog. Subscribe to our email list with the form below and get a FREE gift. Click here to learn more about our pro-life apologetics course, “Equipped for Life: A Fresh Approach to Conversations About Abortion.”

The preceding post is the property of Collin Killoren (apart from quotations, which are the property of their respective owners, and works of art as credited; images are often freely available to the public,) and should not be reproduced in part or in whole without the expressed consent of the author. All content on this site is the property of Equal Rights Institute unless the post was written by a co-blogger or guest, and the content is made available for individual and personal usage. If you cite from these documents, whether for personal or professional purposes, please give appropriate citation with both the name of the author (Collin Killoren) and a link to the original URL. If you’d like to repost a post, you may do so, provided you show only the first three paragraphs on your own site and link to the original post for the rest. You must also appropriately cite the post as noted above. This blog is protected by Creative Commons licensing. By viewing any part of this site, you are agreeing to this usage policy.

Collin Killoren (pronounced “kill Lauren”) is a Wisconsinite, born and raised. He earned his bachelor’s degree from University of Wisconsin – Oshkosh while studying philosophy, law and policy, and writing his capstone paper on the relationship between faith and reason. While earning his degree, Collin was also elected to leadership roles such as Senator in student government, President of philosophy club, and Public Relations and Communications Coordinator of Titan Catholics.

He recently worked at SPIRITUS Ministries as a missionary traveling to parishes and schools across Wisconsin leading youth closer to Christ. From the dynamic experience of each retreat, rich formation/mentorship, and deep friendships, his time as a missionary had a profound impact.

In his free time, he hosted and facilitated Reflecting on Life Issues, a four-week introductory class on bioethics based on Ten Universal Principles by Fr. Robert Spitzer. Collin has a special zeal for solid, pro-life apologetics since studying philosophy led him to embrace pro-life values. Now he wants to direct his love for philosophy and ethics to serve the pro-life movement.