This post is adapted from a newsletter I wrote while on staff with Justice For All. 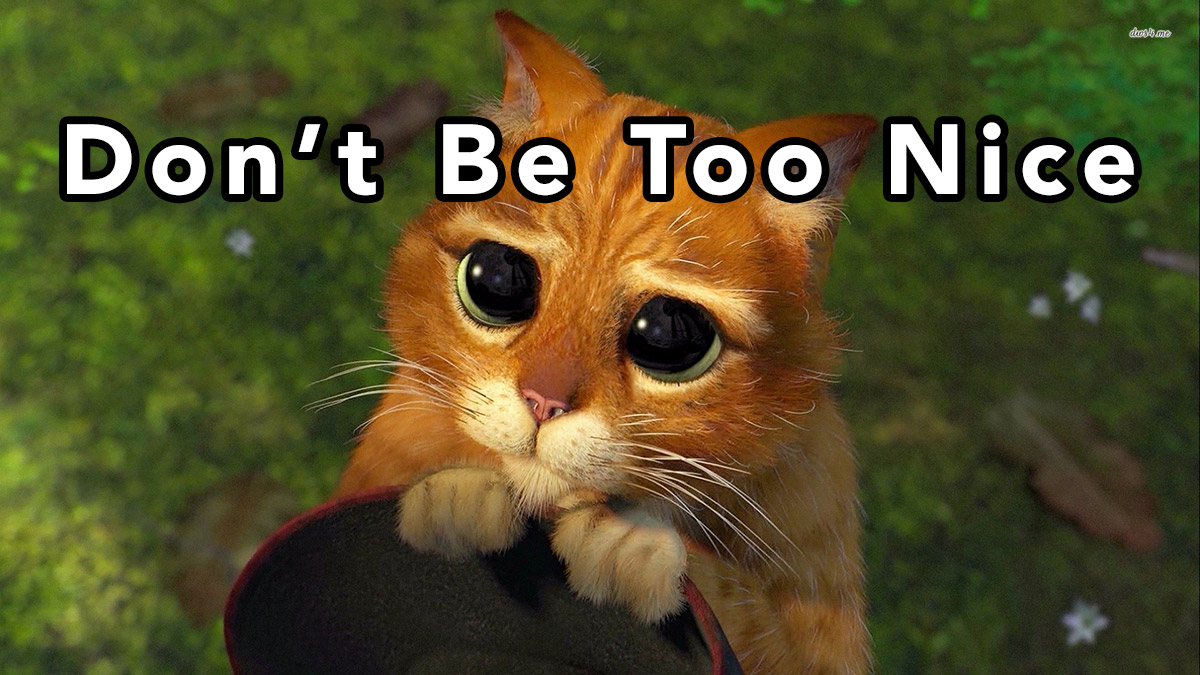 “Gracious confrontation” is not a contradiction in terms; it is an essential part of mastering the art of good dialogue. I learned this in April of 2014 at a Justice For All outreach after two conversations in one day showed me that sometimes mere “niceness” isn’t helpful.

My friend Holly and I were having a very polite and productive dialogue with a pro-choice student when I noticed another student named Jeff. He had been trying (unsuccessfully) to subtly eavesdrop on our conversation. When I invited Jeff to join the conversation and share his thoughts, the tone of the discussion immediately changed.  He very confidently espoused a worldview marked by moral relativism, and he denounced everything Holly and I had said as ridiculous.

Back in my high school days, I was rude and pushy in conversations about abortion, so in my first few years of full-time ministry, I erred too heavily on the side of being polite. As I asked Jeff questions and very politely tried to engage him, he continually cut me off and met my politeness with aggression.

I decided to try something different.

Keeping a polite tone, I said, “Jeff, I’m really interested in having a rational discussion with you, but your approach is so aggressive that I don’t know if that’s possible.” Much to my surprise, he apologized and immediately changed his approach.

Our conversation continued for another hour or so, and it became one of the most productive conversations I have ever had with a moral relativist. He didn’t change his mind that day, but we came to a much better understanding of each other’s views, and I challenged his relativism in a way he said he hadn’t experienced before.

A few hours later that day, one of our volunteers asked me to join her conversation with a student named Joshua. Joshua was frustrated because it seemed to him that we didn’t care about any issues other than abortion. I asked him,

Tim: Joshua, do you care about the issue of rape?

Tim: What are you currently doing to try to stop rape?

Joshua: I volunteered for years with TESSA.

Tim: Whoa. Hold on a second. That was really rude. Just because we haven’t heard of this particular organization, that doesn’t mean we don’t care about rape and other issues. I’m interested in hearing you out and having a rational discussion here, but I don’t know how that can be possible if you’re going to take shots like that.

Joshua immediately apologized and admitted that he had been really rude, and the conversation continued for about twenty minutes. He kept returning to that point in the conversation, apologizing again and again for his rudeness.

My point is not to rationalize nasty impulses to be defensive or to get in a person’s face. My point is this: Sometimes it is in a person’s best interest to be held to a higher standard of etiquette than the one to which they are accustomed. [Tweet that!] If we don’t do this for them, then they will continue to rudely shut down the conversation, which is not in their best interest.

My impression from Jeff and Joshua is that they thought if two people disagree, their conversations are supposed to include aggression, snide remarks, and debate tactics. But in both cases, they were willing to tone down and engage reasonably when their bad behavior wasn’t tolerated. We should never be rude, defensive, or confrontational, but being good at dialogue does not mean simply “being nice” either.

A teacher/poet named Taylor Mali described what he can do as a teacher by saying:

I can make a C+ feel like a congressional medal of honor and I can make an A-minus feel like a slap in the face. ‘How dare you waste my time with anything less than your very best.’

I love how he worded that, but imagine how devastating it would be if he mixed up what those two very different students needed. Imagine how crushing it would be to the struggling student who fought for that C+ for it to feel like a slap in the face, or how unhelpful it would be for the lazy student to coast to an A-minus and feel like it was a congressional medal of honor. People have very different needs, so getting an accurate impression of what the person in front of you needs is everything. [Tweet that!]

We at Equal Rights Institute often say, “Every conversation is a series of difficult judgment calls amidst prayer without ceasing.”

Some people, like Jeff and Joshua, need a firm hand. In order for them to have the best chance to come to believe true things, they need to be graciously confronted. But I’ve talked to other people who are deeply hurting, who can barely have a conversation about abortion at all. For some people, the kindest thing you can do for them is to ignore their verbal attacks and show them grace. There is no perfect formula for figuring out which one is which. But the reason a good teacher can figure out what his student needs is that he spends time getting to know them. He isn’t guessing.

Update: Click here to read our response to a great question from a fan, who asked if this strategy would work equally well for pro-life women.

The post “Don’t Be Too Nice” originally appeared at the Equal Rights Institute blog. Subscribe to our email list with the form below and get a FREE gift. Click here to learn more about our pro-life apologetics course, “Equipped for Life: A Fresh Approach to Conversations About Abortion.”