Millennials are terrified of offending people.

They are surrounded by a world of trigger warnings and microaggressions. They worry that they’ll be shouted down if they say something that could be perceived as racist, sexist, homophobic, or somehow bigoted. They also really don’t want to be any of those things. Fair or not, many have gotten an impression of pro-life activists that we are ready to yell at them or hit them with a Bible if they set us off. 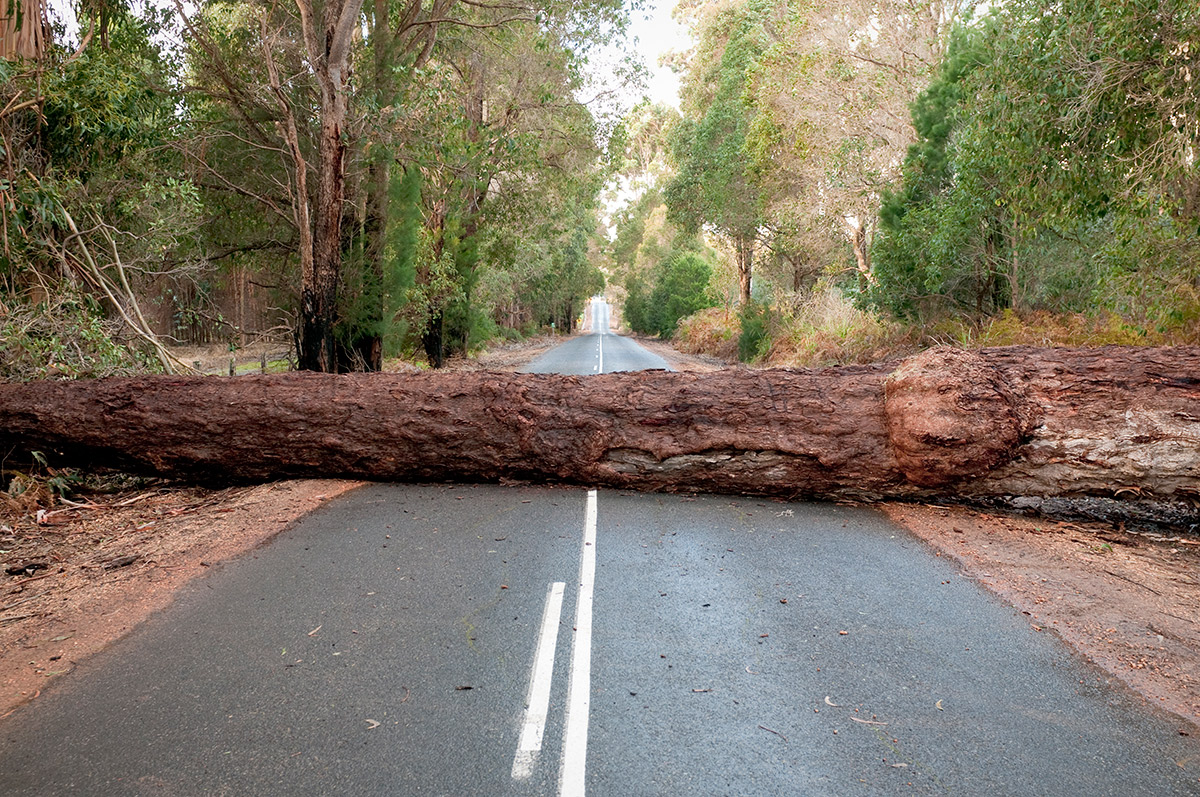 Obviously, I am painting with very broad strokes. Some millennials react to microaggression culture by being even more aggressive, and some on both the right and the left have a sense of moral superiority that causes them to be extremely belligerent and not at all worried about offending you. This post is about how to improve your dialogues with the people who are worried about offending you.

There is nothing inherently wrong with wanting to be polite, inoffensive, or compassionate. This isn’t intended as an indictment of millennials, but simply a diagnosis of a highly relevant aspect of many dialogues with them.

In order to help someone to change their mind, you don’t merely have to refute their stated arguments. You have to address all of the causes for their belief, and some of those might be unstated. [Tweet that!] You can sometimes address those causes by taking educated guesses, but the more reliable method is to create an environment where they feel safe enough to be really honest. You want them to feel comfortable and transparent. One way to help that happen is to find an opportunity to mention in your conversation that they can’t offend you.

This is really easy to do, it only takes about five seconds, it does you no harm if they weren’t worried about offending you, and sometimes it’ll make all the difference in the world. I think that means you should say this in literally every conversation you have about abortion, or anything else that matters.

Typically I just say, “Don’t worry, you can’t offend me, I have really thick skin.” Sometimes I’ll add, “You’d have to be trying to offend me to succeed, maybe by insulting my mother or something, but you can’t accidentally offend me.” Sometimes that’ll get me a laugh. I think it’s better to say this early in the conversation than to say it at a time when they look hesitant to share. But if I decide to tell them while they look like they’re considering whether or not to say something, I might add, “I really want to know what you think.”

That last one is more common than you think, and it’s probably the best reason to find a time to mention that they can’t offend you.

There’s one more reason you should tell them, preferably early in the conversation, that they can’t offend you: it forces you to be accountable. There’s an ugly side of every pro-life advocate, because there’s an ugly side of every human. We like to be right. We like to win arguments. We like having the last word. We like hitting people with a clever burn. And we kind of like the righteous feeling of indignation when we stand up for ourselves. Okay, let’s be honest, we love it.

The post “Dialogue Tip: Tell Them That They Can’t Offend You” originally appeared at the Equal Rights Institute blog. Subscribe to our email list with the form below and get a FREE gift. Click here to learn more about our pro-life apologetics course, “Equipped for Life: A Fresh Approach to Conversations About Abortion.”