Are you frustrated with political polarization? Have you noticed that conversations between the opposite ends of the political spectrum are getting harder and harder? Do you wonder why it has gotten so ugly, and do you wish you could do something about it?

The human mind is naturally ordered toward making sense of things. It wants to come up with explanations. When we observe something we don’t understand, we go through a mental process of thinking about possible explanations for it. This is something you can dwell on consciously, but even if you don’t, you come to basic conclusions without even thinking about it.

For any weird phenomenon, there are many possible explanations. How do we narrow down the list to settle on something to believe? There’s no perfect formula for this, but there are some healthy tendencies that we should all have. For instance, Occam’s Razor (Among competing hypotheses, the one with the fewest assumptions should be selected) is a good place to start. Also, we should seek explanations that explain all of the data, not just some of it. There are certainly other principles of rationality for evaluating the plausibility of various explanations, but there is one in particular that is severely underrated. I think anyone who adopts it will have more accurate beliefs and much better dialogue and understanding of people with whom they disagree. 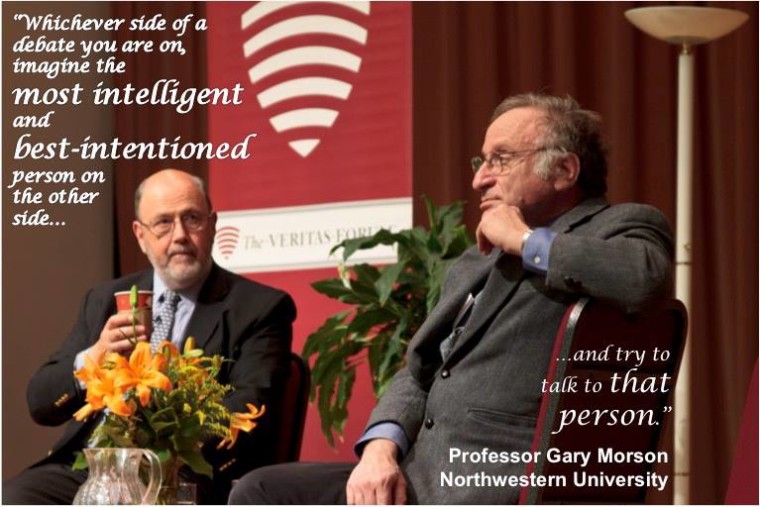 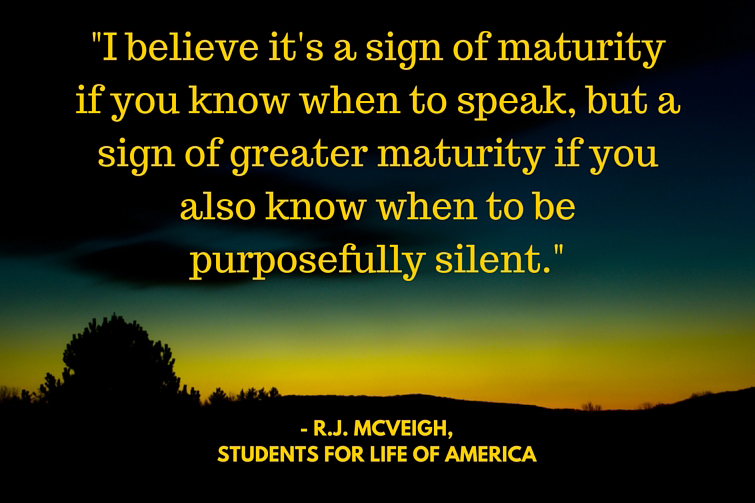 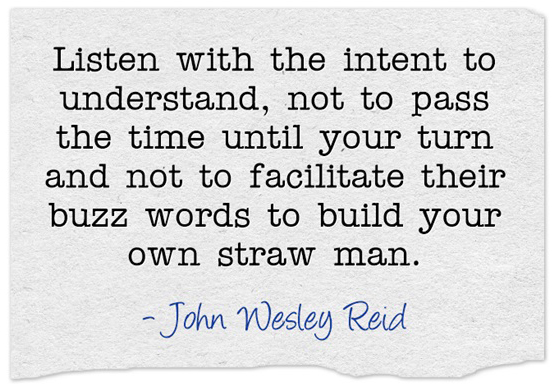 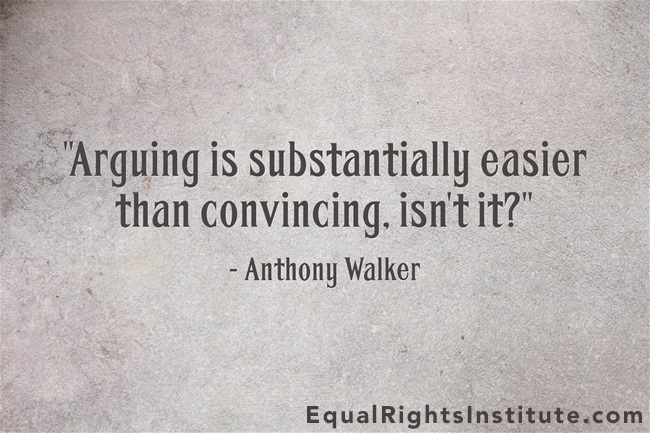