Employ this dialogue tactic to build rapport with a pro-choice person and increase the likelihood that your conversation about abortion will be successful.

Many conversations about abortion succeed or fail because of your rapport, or lack thereof, with the pro-choice person. Even a perfectly articulated pro-life argument will just glance off of a combative pro-choice mind, so people who are skilled at dialogue use wisdom to build rapport and make the tone of the conversation friendly.

This post is about something that I regularly do to build rapport. It may sound implausible that something so simple works so unbelievably well, but I’ve done this dozens of times, and it usually makes a huge difference in my conversations. 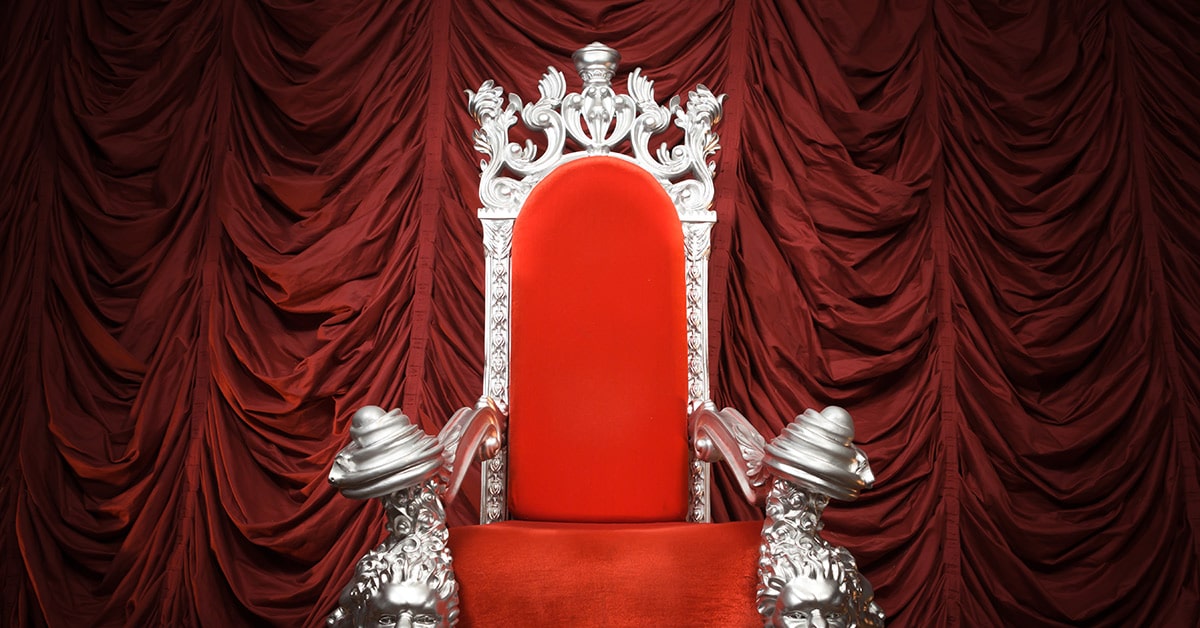 Instead of simply asking, “Do you think this or that should be legal?” I’ll say something like:

Let’s transport ourselves to an alternate dimension. We no longer live in the United States of America, we now live in the Benevolent Dictatorship of Joe [insert their first name here]. Joe makes all the rules. Doesn’t that sound nice?

Usually they’ll either say, “Yeah, that sounds awesome,” or “Oh, no, ha ha, I shouldn’t be in charge,” but, either way, we share a positive moment before I continue.

Now let’s suppose you’re hanging out in your throne room. You’ve got your crown and your scepter and a big royal robe, and then a peasant walks into your throne room and says, “King Joe. I need to be able to have an abortion because of such and such reason.” Now, you’re the Benevolent Dictator. You make all the rules. Can she have an abortion?

Once I have this context set, I will go back to it throughout the conversation any time I want to clarify one of his views. I could just ask, “Joe, do you think it should be legal to have an abortion in such and such circumstance?” or “What do you think the law should be in this case?” but that is a waste of a great opportunity. It is always better to get him to imagine himself in a throne room. Josh Brahm thinks the word picture is an important part of the reason this works so well, and I think he’s right. Paint the pro-choice person a picture and get him to use his imagination. It gets his mind off of the fact that you’re having a political disagreement that he associates with people being angry at each other.

The only exception I can think of where I wouldn’t use the Benevolent Dictator story is if the person is already really angry. People who are already incredibly tense don’t usually appreciate unnecessarily long questions. I typically find that the earlier you can bring in the Benevolent Dictator story, the better, because it gets the conversation off on the right foot.

At our most recent outreach, Jacob Nels tried a variation of this story that I think sounds brilliant, and I’m looking forward to playing around with it in the future. His approach seems especially effective for situations when you’re talking with more than one person at a time. He said:

Let’s not talk about what the laws are or whatever, but let’s just imagine that tomorrow we are going to be made Emperors of the Universe and whatever we say the law should be, will be. Everyone is going to do what we say and we get to make all the rules. It doesn’t matter what’s on the books now, all that matters is what we decide together. How are we going to deal with the issue of abortion?

Jacob’s experience was that this approach immediately created a sense of camaraderie. Now instead of being opposed to each other, they’re on the same team and they need to figure out how to work together.

College students have an annoying tendency to selectively evade questions about what the law should be by just deferring to what the law is. Whenever they would do that with Jacob, he would remind them, “No, it doesn’t matter what the law is, we’re going to be emperors tomorrow,” and they would immediately grin and get back on track.

The specifics of how you want to set this up really don’t matter that much. Play around with it, find a version that feels like your style and have fun with it.

My hope is that this post will not just inspire you to create your own version of the Benevolent Dictator story, but that it will inspire you to look for other great ways to build rapport. Every time I just ask a pro-choice person what the law should be (when he or she isn’t already really tense) is a wasted opportunity to build rapport. How many other wasted opportunities are in our conversations?

Question: Do you have any quirky dialogue tactics that help you build rapport? If so, please share them in the comments so other people can benefit from them!

The post “Building Rapport with a Benevolent Dictator” originally appeared at the Equal Rights Institute blog. Subscribe to our email list with the form below and get a FREE gift. Click here to learn more about our pro-life apologetics course, “Equipped for Life: A Fresh Approach to Conversations About Abortion.”