Learning to defend your deeply held beliefs is really important, but it’s easy to get into the wrong mindset. Sometimes we get so focused on supporting the arguments for our view and defeating the arguments for the other view that we get…well, weird. We can get into the kind of focus where we are so oblivious to the person in front of us, we might as well be arguing with a robot.

Apologetics is not an end in itself, it’s a means to an end. The end for which we use apologetics is loving people by seeking their best interest.[Tweet that!] Sometimes that means our dutifully studied arguments become unnecessary.

One of the traps that comes along with the territory of studying apologetics is getting into a “flow-chart mindset.” If she says A, you say X, if she says B, you say Y, and so on. 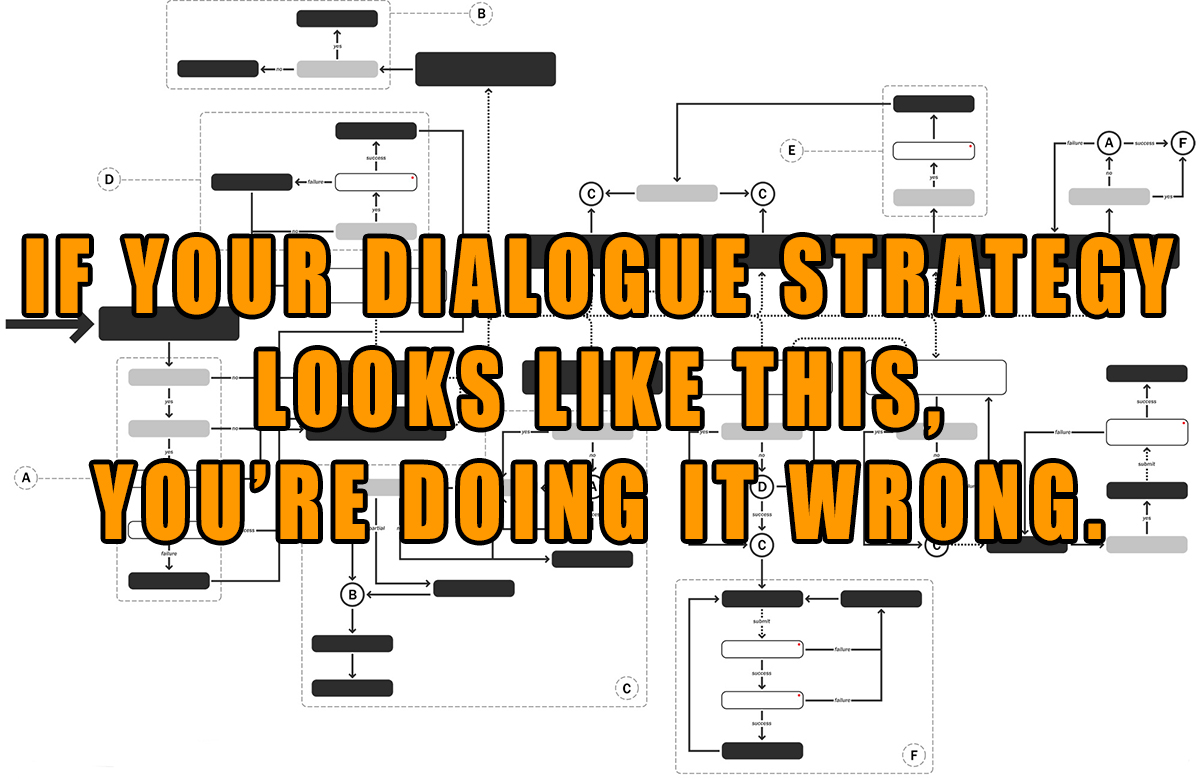 But the times I go on autopilot and I’m thinking too much about the argument, I lose track of the person, and often the point. This is why it’s important to respond to people, not merely their statements.

And this is why I’ve learned to let the conversation turn away from abortion.

Some people strongly disagree with this idea, they think that you should always stay on the topic that “really matters.” At Equal Rights Institute, we encourage our students to be open to the possibility that when someone changes the subject to something else, that other subject might be something that they really need to discuss.

Here are a few examples:

Both of these views are wrong. Both views treat people like formulas instead of like people. People are complicated, so they have different needs. 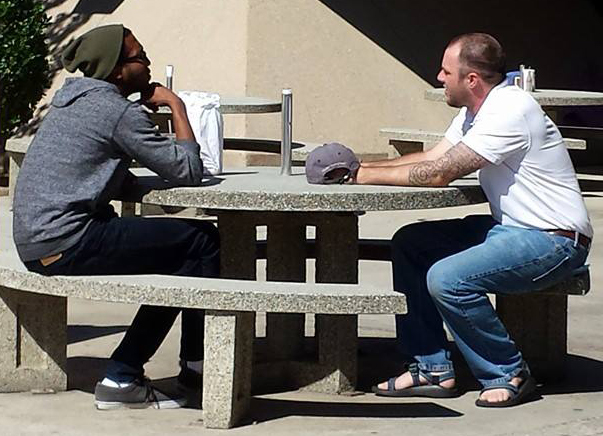 Anyone that has tried doing pro-life outreach in the last five years knows that people bring up same-sex marriage very frequently. If I’m talking about abortion and the person suddenly shifts and says, “well what do you think about gay marriage?,” they might just be doing that because they feel like they’re losing on abortion and they want to win. Sometimes my judgment call in the moment is that we were getting somewhere and we need to finish the conversation we were already having first. But  sometimes it’s an openly gay man or woman made in the image of God asking me if I think God hates them. I think that’s a question worth answering. Oftentimes it’s someone that has never heard a reasonable and loving Christian explain why they are opposed to same-sex marriage, and if that’s the case then they have handed me a wonderful opportunity.

Sometimes when they bring up same-sex marriage, it’s all about credibility. Some people will not listen to your argument about abortion until you convince them that you don’t blindly hate gay people. I’m not saying that’s fair; I’m saying when that’s the case, plowing ahead with your pro-life argument is akin to putting your fingers in your ears and humming. It’s worth saying that you don’t hate gay people, and that it’s unconscionable and disgusting when people are bullied or abused because they’re gay. I’m for the equal right to life of all people, born or unborn, regardless of their sexual orientation. I’m not against abortion because I’m just specifically obsessed with fetuses (which is what many pro-choice people think about us). I’m against abortion because it is one particularly egregious example of injustice among many.

Click here to read the followup post with three other examples where we change the conversation topic from abortion to something else, but for a different reason.

Question: Do you ever allow a dialogue about abortion to shift to something else? Share your thoughts in the comments below!

The post “Be Open to Letting the Conversation Change Topics” originally appeared at the Equal Rights Institute blog. Subscribe to our email list with the form below and get a FREE gift. Click here to learn more about our pro-life apologetics course, “Equipped for Life: A Fresh Approach to Conversations About Abortion.”