Most pro-life people have at least one major goal in common: we want to see abortion become illegal. So why do we disagree so much about how we should get there? Primarily, it’s that we have different beliefs about what is effective. If we all agreed that a given strategy had the highest probability of succeeding in the shortest amount of time, then we could probably all get on board with that strategy.[1]

There are many reasons why we disagree so much about what is likely to work. People have different experiences, different personalities, different strengths, different mentors, confirmation bias, misunderstandings, sin, and good old-fashioned stubbornness. It’s pretty difficult to do much about these things. But there’s another factor that contributes to our disagreements that we can actually do something about, because it is a very correctable error in reasoning: We have an ingrained impulse to be results-oriented. If we all learned to recognize that impulse, we would actually have fewer disagreements.

Being results-oriented means believing explicitly or implicitly that a given action is praiseworthy or blameworthy on the basis of the results of the action.[Tweet that] In other words, when someone is trying to evaluate the effectiveness of an action, an argument, a method, or anything else, they look at the results. If it had a positive result, they declare the action/argument/method to be effective. If it didn’t have a positive result, they declare it to be ineffective.

Helping someone change their mind about something often comes down to presenting them with a choice: change your mind or bite a bullet. In other words, demonstrate that their position requires them to accept a conclusion they really don’t want to accept. This is why a good thought-experiment can be so effective.

People are loathe to change their minds, so the more difficult the bullet is to bite, the better. I like to say that I want someone to have to bite an explosive round, something they can’t just tolerate and act like they don’t mind it.

Earlier this year I wrote about how I respond when people attempt to defend the pro-choice position by appealing to utilitarianism. I start by responding with a straightforward thought-experiment:

Suppose a given person has a healthy heart, lung, kidneys, bone marrow, and blood. By kidnapping him, we could save five people or even more by distributing those body parts to other people that need them. Should we do it? Or what if it’s just one person that we can save, but it’s a more important person? Should we kill a homeless person if it means we can save, say, an important scientist?

This is a tough bullet to bite, but sadly, for some, it isn’t tough enough. Some people struggle to think clearly about murder. I suspect this is because when it comes to killing people, there are exceptions. You can kill in self-defense, most people believe you can kill in war, and while it’s more controversial, many believe you can kill in capital punishment. My colleague Rachel Crawford has also pointed out to me how deeply confused people are about revenge. Revenge stories are popular in books and film because we’re sympathetic to the avenger. It feels just for the wrongdoer to be punished in an act of vengeance. All of these problems make any thought-experiment about murder a little less effective.

But there are other actions that virtually everyone think have no exceptions, such as rape. Most people think rape is wrong, not just generally, but every single time. Utilitarians find it much harder to bite the bullet on rape. Here’s the thought-experiment I use after they bite the organ-theft bullet: 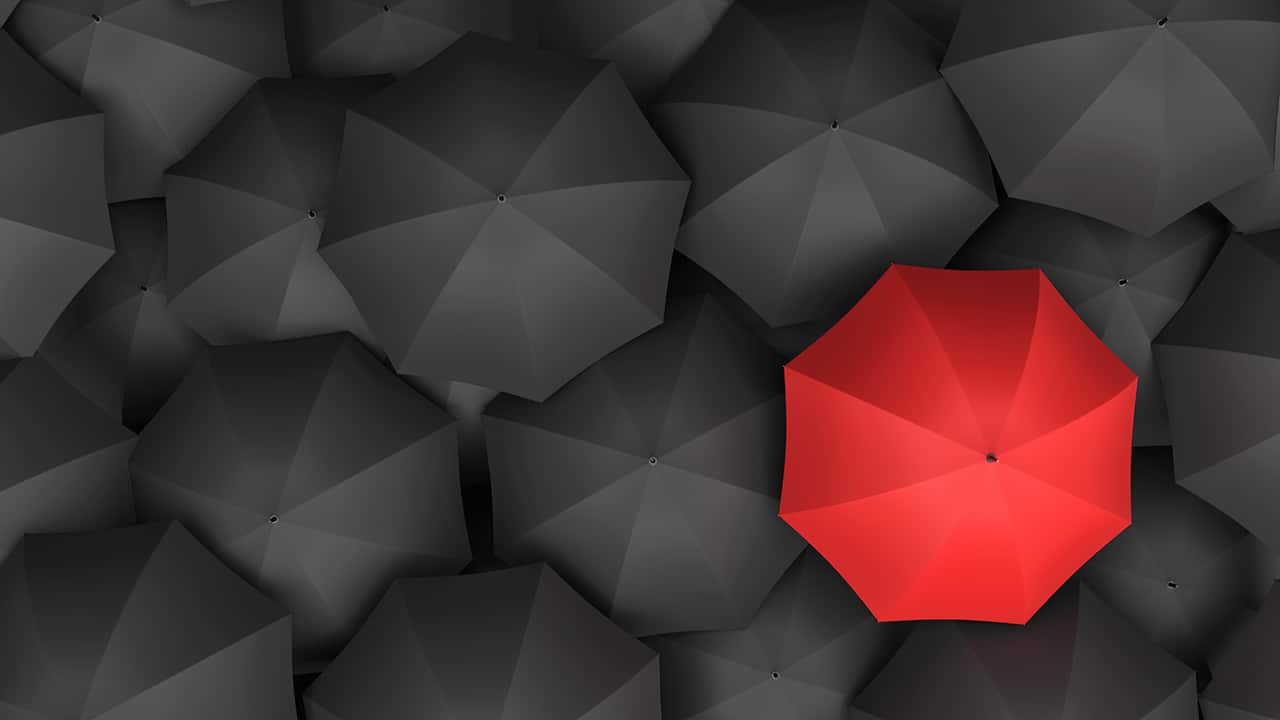 My wife and I love the Marvel movies. They’re always charming and fun, even if they aren’t profound. But the latest one, Avengers: Infinity War, was an exception. Don’t get me wrong, it was charming and fun. But it was also profound. It was possibly the most effective anti-utilitarian movie I have ever seen. 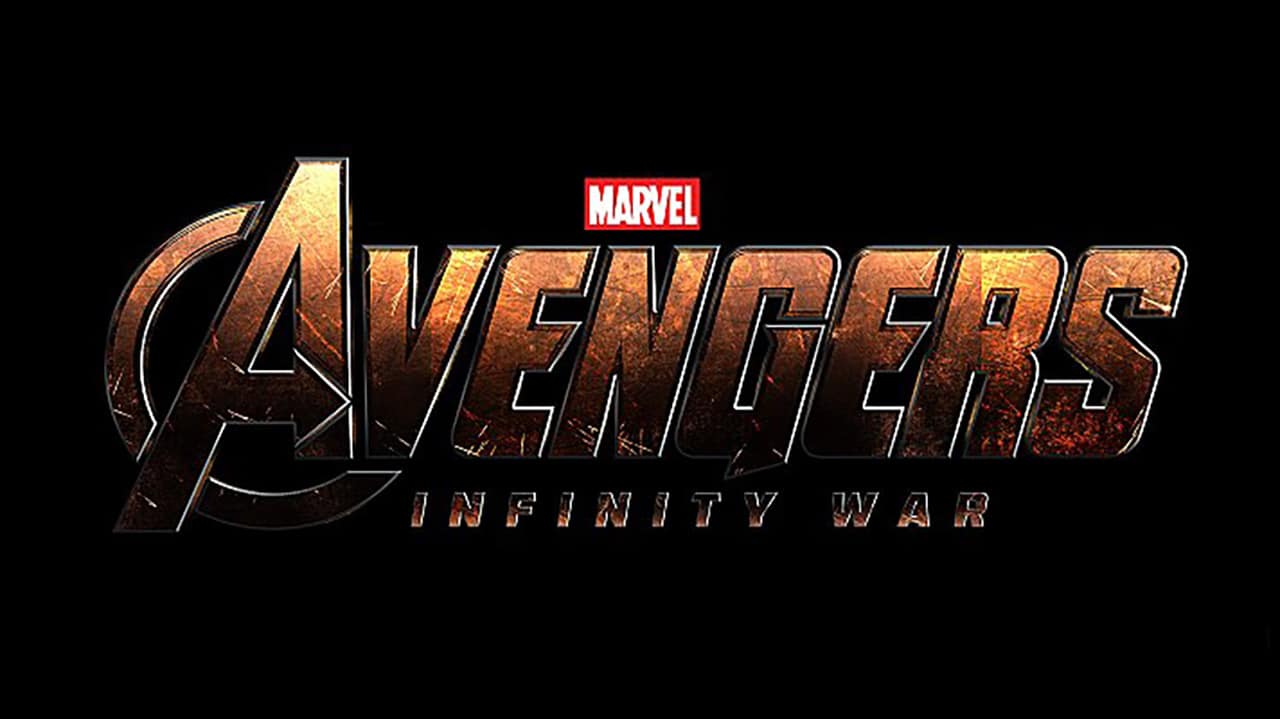 Avengers: Infinity War revolves around the character of Thanos and his personal quest to reduce the population of the universe by 50%. His adopted daughter Gamora describes this as a goal he has had for as long as she can remember. The film even shows a flashback scene where Thanos meets Gamora as a little girl and takes her in. His army invaded her city and divided the survivors randomly into two groups. While Thanos bonds with a young Gamora, his soldiers opened fire on one of the groups. The reason he pursues the incredibly powerful infinity stones is that if he gets all six of them, he can wipe out half of the universe with just a snap of his fingers.

Why would someone want to murder billions? Thanos explains his motives very clearly: There are too many people. The universe has limited resources. If we don’t kill some, it will be worse for all.

Gee, why does that sound so familiar?

John Oliver is a tremendously talented comedian. Unfortunately he’s also an abortion extremist and he has no intellectual honesty. Recently on his HBO show Last Week Tonight, Oliver set his sights on Crisis Pregnancy Centers. He painted a very bleak, and very inaccurate, picture of CPCs. He suggested that they’re full of nasty, dishonest people that just want to control women. Here is a breakdown of his biggest lies, spin, and deception.

#1: Oliver flagrantly, and knowingly, takes Abby Johnson out of context 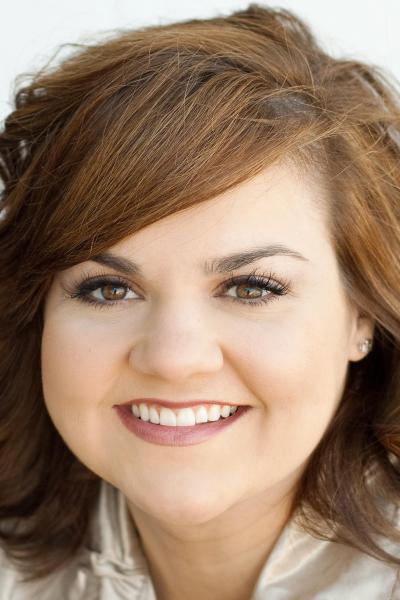 This segment features two quotations from pro-life advocate Abby Johnson, speaking at a 2012 conference for Heartbeat International (it’s also worth noting that Oliver exclusively refers to her as a pro-life activist and never mentions the fact that she is also a former director of a Planned Parenthood). I interviewed Abby after Oliver’s hit piece came out, and she explained that Oliver’s producer reached out to her via email while they were writing their segment. He told her they were writing a piece on Crisis Pregnancy Centers and that he had some quotations from her that they wanted to use but that he wanted to talk to her first. Abby said he was extremely friendly on the phone and that he came off like he was listening to what she was saying. He asked her to give him context for the quotations they were using, which is particularly damning because they still used both quotations completely out of context.

Oliver sets up the first quotation by saying:

Way too often, women are being actively misled while trying to access healthcare. And CPCs seem happy to have women confuse them for abortion clinics. Just listen to Abby Johnson, an anti-abortion activist addressing a conference for one of the largest CPC organizations.

Then he gives the Abby Johnson quotation:

We want to appear neutral on the outside, The best call, the best client you ever get is one that thinks they’re walking into an abortion clinic. Okay? Those are the best clients that could ever walk in your door or call your center–the ones that think you provide abortions.

But Abby wasn’t talking about actively misleading clinics. Abby told Oliver’s producer that she has never encouraged a center to lie about what they do. Pro-life advocates think that lives are on the line so of course we’ll do everything we can while remaining moral to try to get the abortion-minded woman into the center. She has options other than abortion and we have good reason to believe abortion facilities won’t fairly present those options to her. Let’s focus on Planned Parenthood for a moment because they are the largest provider of abortions and we have the most data about them.