Editor’s Note: With his permission, today we’re sharing the first in Steve Wagner’s recent series of posts on how to dialogue about bodily rights. Steve Wagner is the Executive Director of Justice For All and serves on ERI’s Advisory Board. It is extremely easy for pro-life advocates in a conversation about abortion to imply, intentionally or not, that they don’t care about bodily rights. This is a huge mistake. Read Steve’s post to learn how to find common ground and empathize with pro-choice people. 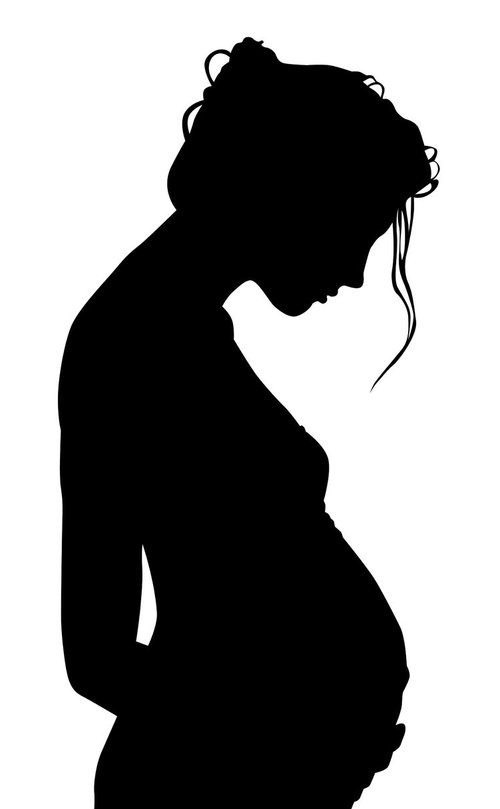 Some of JFA’s recent outreach exhibit panel designs feature images like this one in order to communicate concern for women and sympathy for their experiences of pregnancy. See the Stop and Think Exhibit page for exhibit designs and commentary. (Warning: There is one graphic abortion image visible in a few different outreach photos on this page.)

I was in the middle of a conversation with a few young women who had stopped to sign our “Should Abortion Remain Legal?” poll at Colorado State University in April.  They were putting their mark on the “Yes” side.  I asked a few questions, and each began to explain the limitations she would put on abortion at different times and in different circumstances of pregnancy.  Another young woman stopped and interjected, “It should be legal up until birth.”  Without much prompting, she gave her reason: “I have a right to do what I want with my body.”

At this moment, I wanted to launch into a precision set of questions and counter-arguments to show this woman and those standing nearby that her right to her body doesn’t entail a right to kill another human by abortion.  I have been thinking, writing, and teaching about appeals to bodily rights for more than 15 years.  I was ready.

But as I looked at this woman, I hesitated.  I stuttered and said something not too tidy, struck afresh by the fact that this topic affects this person very personally.  Reflecting on it later, I was a little embarrassed that I hadn’t had more to say, but then I realized there was something quite right about the approach into which I had fallen.  Rather than saying something intellectual, I think I said something more along the lines of sympathy and concern, a little like this:

I don’t know if I can fully understand what it’s like for matters so personal as your body and your right to do what you want with your body to be brought up on your campus.  I don’t know what it feels like to consider the possibility of being pregnant or to think about the government placing restrictions on your ability to control everything about your body.  These things are very heavy to think about.  Your right to your body is important.

I don’t want the conversation about a woman’s right to her body to end there, but I think it needs to start there.  Indeed, my conversation with two of the women who heard this exchange was very productive, I think due in part to the moment in which I chose sympathy over argument.  But the conversation can’t end with sympathy for the woman only, because this woman’s view that abortion should be legal until birth also affects an unborn person very personally (and not just one unborn child, but thousands each day).  If we focus on the unborn, though, without first seeking to understand the woman’s concern for her body, we not only will make practical success in the conversation much more unlikely, failing to build a bridge when we could, but we’ll also fail to accurately describe what’s true.  For what we’re discussing is a person with equal value to the unborn person, and yes, she has a right to her body that we should be the first to champion.  I mean “right to her body” not in the controversial sense of abortion but in the uncontroversial sense that she should be protected from harm, terror, assault, and oppression.  She should be valued as an equal.  In general, individuals and the government should leave her to be free, unless she is causing harm to someone else.