Editor’s Note (1/26/21): A pro-life philosophy professor, who wishes to remain anonymous at this time, has provided an addendum to our argument against abortion as self-defense which presents the pro-choice argument in a logically valid form (stating the premises and the resulting conclusion). This should help clarify both a) what it is that the self-defense argument is claiming, and b) which problems specific premises in that argument have.

There is a new pro-choice argument that has begun to gain popularity. Many pro-life advocates have not heard of it yet, but to change minds on abortion, you need to know how to both identify and graciously refute it. 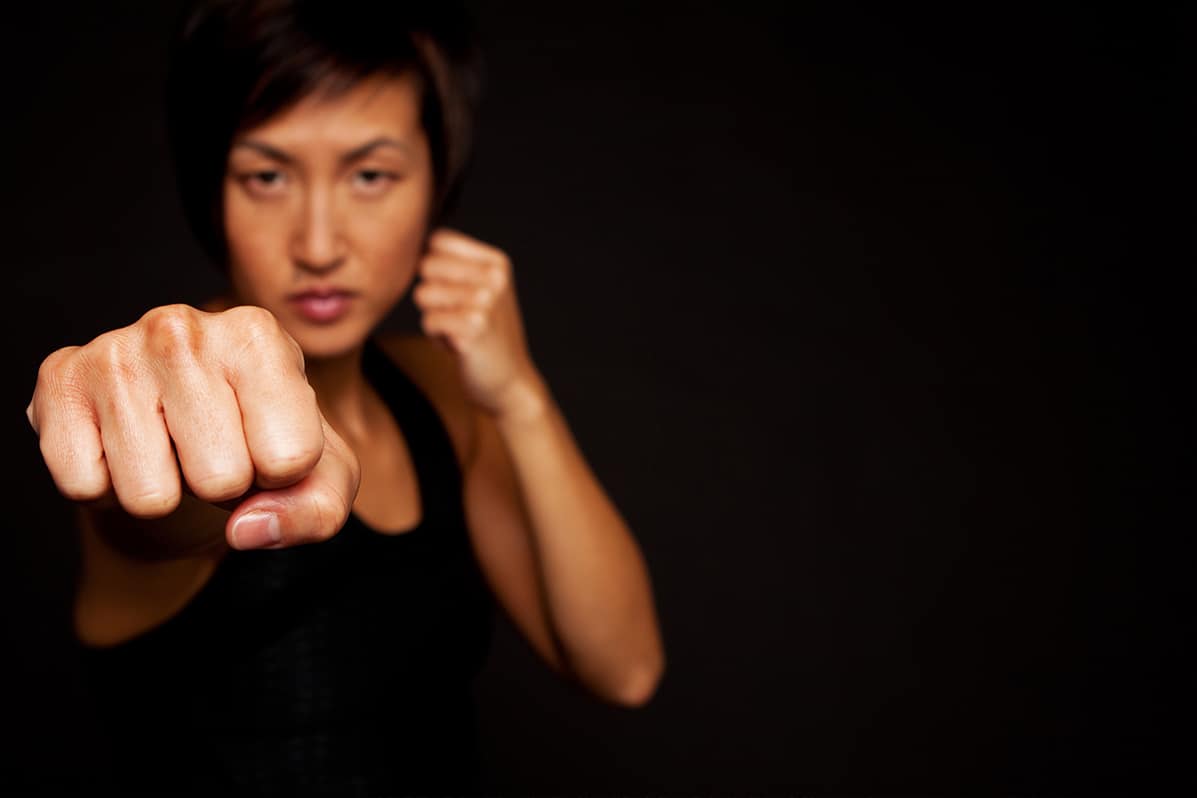 When I teach pro-life apologetics, I usually explain that there are two primary disagreements between the pro-life side and the pro-choice side and a bunch of distracting arguments that have grown from misunderstanding the issue at hand.

Most pro-life people are familiar with the first primary disagreement. These are pro-choice arguments that deny the humanity of the unborn child. These arguments about personhood definitions largely dominate the philosophical literature on abortion. People argue about what constitutes a person and then explain how the human embryo does or does not qualify. Notice that this is a philosophical question, not a scientific one. Science tells us what is killed during abortion: an embryo or fetus that is living, whole, and human. And philosophy tells us whether or not that human embryo’s life is valuable.

The second disagreement in the abortion debate is centered around bodily rights, in other words, the slogan that we have all heard before: “My body, my choice.” This argument is different from the first disagreement because it isn’t about whether or not abortion is killing a person. Instead, it argues whether the killing can be justified by the woman’s right to her own bodily autonomy.

A pro-choice person could agree with the pro-life community on the first personhood point, but still justify their position by arguing from bodily autonomy. However, it is more likely than the average pro-choice person will disagree with me on both points.

This new argument that I am going to refute today I am calling the “Abortion is Self-Defense Argument” and it doesn’t address either of these first two controversies. In fact, it can be used by someone who agrees with the pro-life position on both points, and that is one of the reasons I believe it seems so convincing on its face.

Rachel Crawford interviews Jacob Nels from ERI’s Sidewalk Counseling Masterclass. Topics include: – Should sidewalk counselors talk about adoption with abortion-minded women? – How to accurately keep track of lives saved vs. “hopefuls”; – How there are no silver bullets or “perfect words” that work for everybody.

When I talk with people about abortion it is usually on a college campus at a free speech table that asks the broad question “Should abortion remain legal?” At my most recent visit to campus, I wanted to try something new. I asked people their thoughts specifically about the availability of third-trimester abortion. 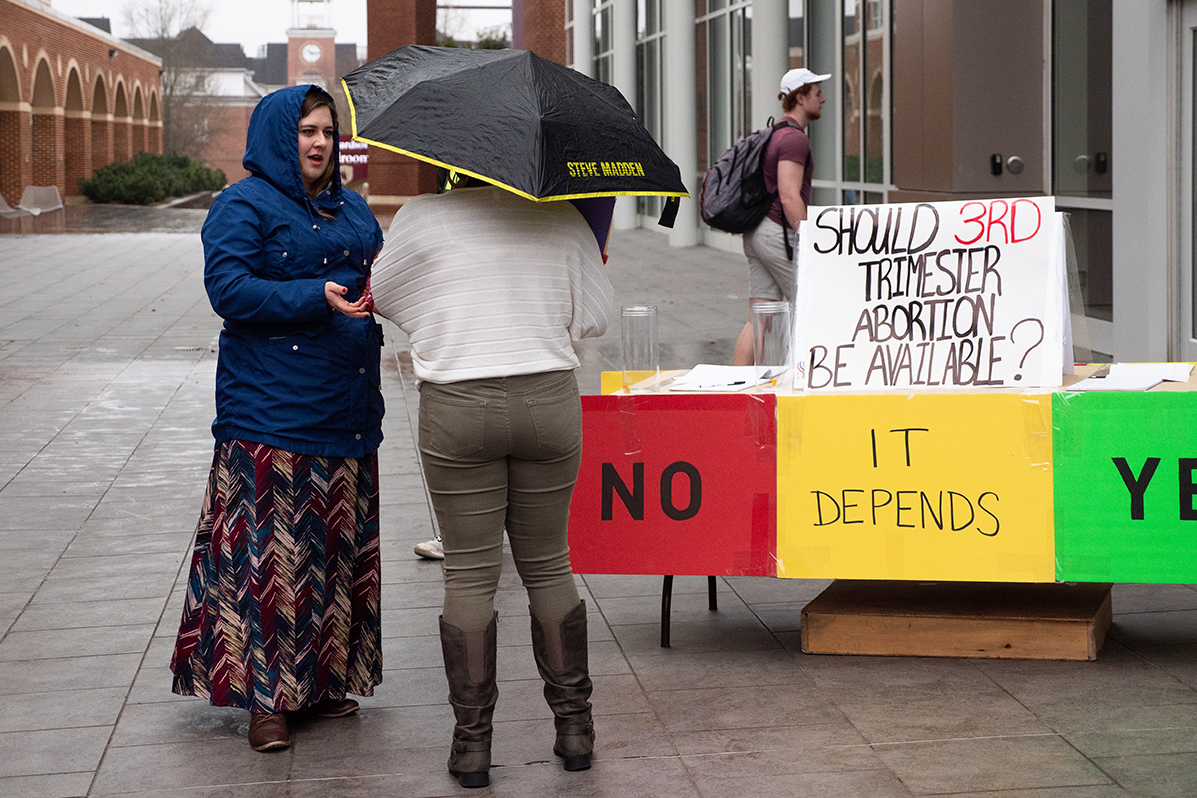 I asked this question for two reasons. First, abortion-choice political candidates have completely abandoned the “mushy middle” pro-choice view to become abortion extremists. They want states to pass laws as New York did in 2019 to legalize abortion throughout all pregnancy until birth, for any reason. For the majority of Americans, this means that they don’t have representatives running for office that share their views on abortion. According to a 2019 Gallup poll, 53% of U.S. adults believe abortion should be legal “only under certain circumstances.” I wanted to ask people who are in the middle on this issue how they felt about the direction politicians are taking things and if that affected the way they voted. After all, that same Gallup poll showed a record high of 29% of Americans will only consider like-minded candidates on abortion.

Second, I wanted to engage with students about a significant incongruence our team has witnessed in thousands of past conversations. One of the most common pro-choice arguments is that abortion should be the woman’s legal choice because she is the only one who should have a say over what happens to her body. At the same time, most of the people we talk with who bring up this line of thinking also tell us that they think there should be restrictions put on abortion like gestational limits or circumstances like rape or if the mother’s life or health is at risk. Here is the problem: if it is true that abortion is justified because of a woman’s right to her own bodily autonomy then that must be true throughout all of the pregnancy regardless of her reasons for exercising that bodily autonomy.

You cannot make that argument for abortion during the first 8 weeks of pregnancy, but not at 24 weeks of pregnancy because later abortions give you ethical qualms. Either you must consistently apply that thinking to all of pregnancy, or use a different argument altogether to justify early abortion. You can read our full article, Bodily Rights Arguments Necessitate Extremism, for more on this point.

Josh and Rachel discuss a new outreach table question that the ERI team tested during a college visit in South Carolina.

When I teach pro-life apologetics, I usually explain that there are two primary disagreements between the pro-life side and the pro-choice side and then a bunch of distracting arguments that are about other issues that do not address abortion ethics. Most pro-life people are familiar with the first primary disagreement. These are pro-choice arguments that deny the personhood of the unborn child. In other words, they say that the human embryo doesn’t have the same equal rights as people. These arguments about personhood definitions largely dominate the philosophical literature on abortion. People argue about what constitutes a person and then explain how the human embryo does or does not qualify. Notice that this is a philosophical question, not a scientific one. Science tells us what is killed during abortion: an embryo or fetus that is living, whole, and human. Philosophy tells us whether or not that human embryo’s life is valuable. 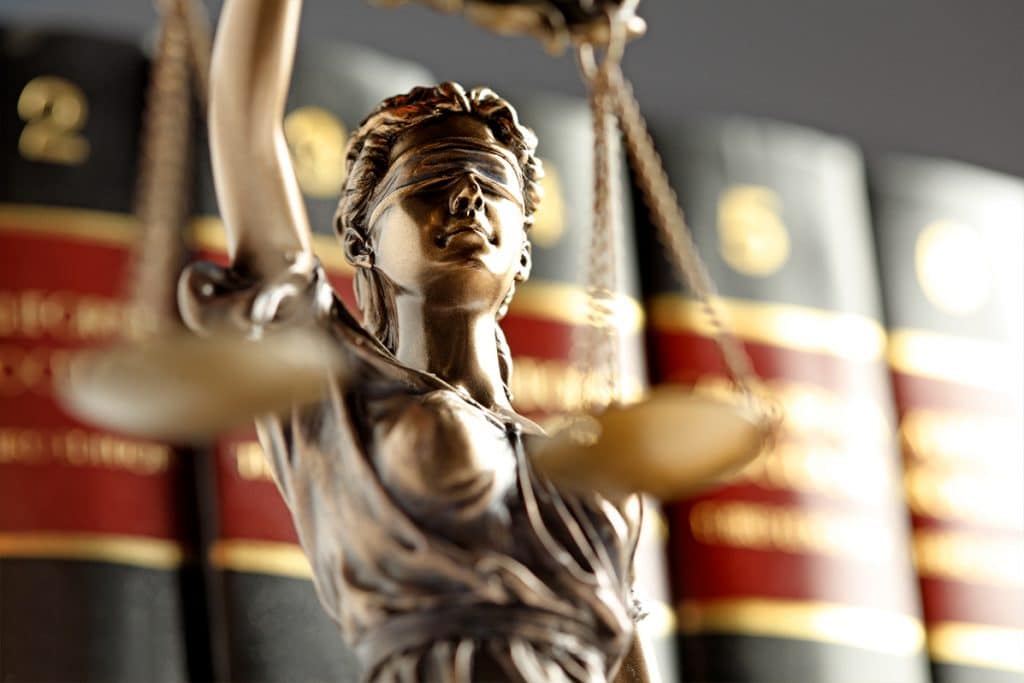 Click below to watch a video version of this article:

The second disagreement in the abortion debate is centered around bodily rights; in other words, the slogan that we have all heard before: “My body, my choice.” This argument is different from the first disagreement about personhood because rather than denying that abortion kills a person, it addresses whether or not the killing can be justified by the woman’s right to her own bodily autonomy. In this article, I am going to make an argument which only addresses the first philosophical disagreement about whether or not the life of a human embryo is valuable and deserves the same protection from violence as you and I. For more information about understanding and responding to the second disagreement see this archive of all our videos and articles on the subject.

Do You Believe in Equal Rights?

Before I make a claim about the moral status of a human embryo, I want to first talk about rights more generally. I think that rights should be given to all people equally. This is going to be really important to my argument so if you don’t believe in equality or you don’t think equality is fundamentally important, then that’s one reason we will disagree, but I have found most people I talk with about this subject agree that equal rights are super important. I think when whenever a group of people’s rights are not being protected then serious injustice is taking place. For this topic, I will be focusing on people’s right to life.

Let’s call anyone who has a right to life a member of the “Equal Right to Life Community.” Let’s imagine that all those people are in a big room together. If you’re not someone or something with an equal right to life, then you can’t get into the room because you don’t belong in that community. Another way to talk about this community is to say that everyone in the room is a person who has serious moral status (in other words, they all have personhood). Those terms are often used interchangeably when we talk about this kind of question.

Who Has Personhood? Who Deserves Equal Rights?