Pastor Dan Burrell from Life Fellowship Church invited ERI President Josh Brahm to be interviewed for a four-episode series on pro-life dialogue for their podcast, LifeTalks. This is the second episode in that series. They address when to talk about abortion in this day and age, our responsibilities as pro-life voters, and how to manage support for organizations that back Planned Parenthood. 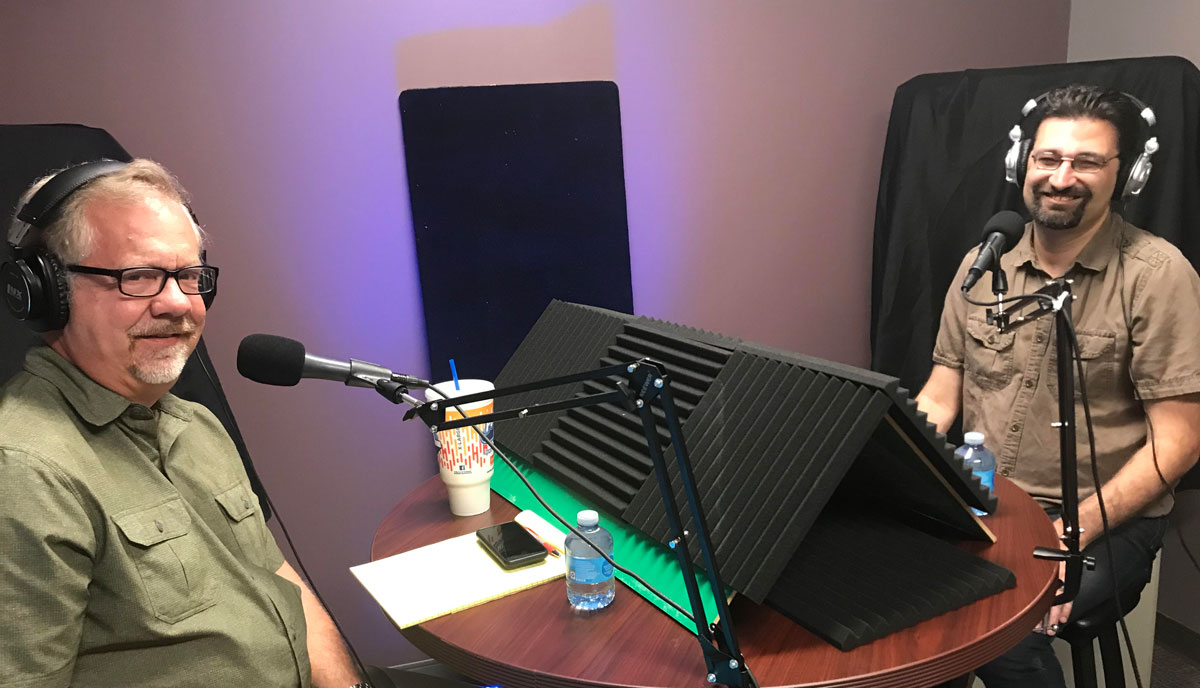 Rachel Crawford and I discuss the abortion episode in the third season of “13 Reasons Why,” how it misrepresents the pro-life movement, and what pro-life people ought to say when they hear people bring it up.

Netflix recently published the third season of 13 Reasons Why, a show whose first two seasons were criticized for aiming graphic, mature content at a young intended audience. In the second episode of the third season, there is an abortion subplot that misrepresents the pro-life movement and sidewalk counseling so severely that it can only be described as propaganda. The character seeking an abortion first goes to a deceptive pregnancy resource center she believes is an abortion facility and then in another scene goes to the abortion facility and is met by a group of deceptive anti-abortion protestors.

The primary scene we want to comment on is the scene at the abortion facility. It depicts a harmful caricature of the reality of sidewalk counseling and could be no further from what ERI teaches in the Sidewalk Counseling Masterclass. The abortion-minded woman is met by a group of Christians when she arrives at the clinic. They call out to her asking her to pray with them and telling her God loves her and her baby. Then a woman approaches her wearing an orange vest labeled “Clinic Escort” and she says, “Come on, let’s walk past the crazies,” and clearly acts like she is with the abortion clinic, not the Christian group. The pregnant woman’s boyfriend says to her, “This day is hard enough” to which the woman in the vest responds, “It should be hard. Killing is a sin.” In this moment the pregnant woman realizes that she has been deceived by the woman in the vest, who is actually one of the protestors in disguise. Then, the fake escort says “Take this” and puts a bloody fetal model in the abortion-minded woman’s hand and pleads with her to not go through with the abortion.

This is not at all representative of sidewalk counseling. We have worked with many sidewalk counselors across the United States as well as pro-life organizations who train sidewalk counselors, and we can say with confidence that deception of abortion-minded women is openly condemned. In our own training course, we instruct sidewalk counselors who wear vests for their safety because of incoming traffic to always try to choose a vest that is a different color of any escorts who are at the clinic. The vests that we will be selling online for the safety of pro-life advocates say “Pregnancy Resource Advocate” with the purpose of distinguishing them from the abortion facility because we believe it is wrong and harmful to deceive the abortion-minded person into thinking we are a clinic escort.

Sidewalk counseling is not about protesting abortion or shaming women coming to the clinic. It is about offering information and resources to those who would like to make a different choice.

I’ve spent the last hour reading various stories about the Marshae Jones case, and I’d like to try to provide a few facts worth noting, since rarely did any of the stories include all of them. Mainstream media outlets are clearly jumping on the story and being flagrantly misleading with their headlines; pro-choice groups are jumping at the chance to accuse Alabama of being racist and wanting to prosecute pregnant women for abortions; and at least one pro-life group has tried to help but provided some faulty thought experiments.

So, let’s get some facts on the table and try to think well about this tragic story.

Fact #1: Marshae Jones, the mother, was the aggressor in this fight, not the shooter. 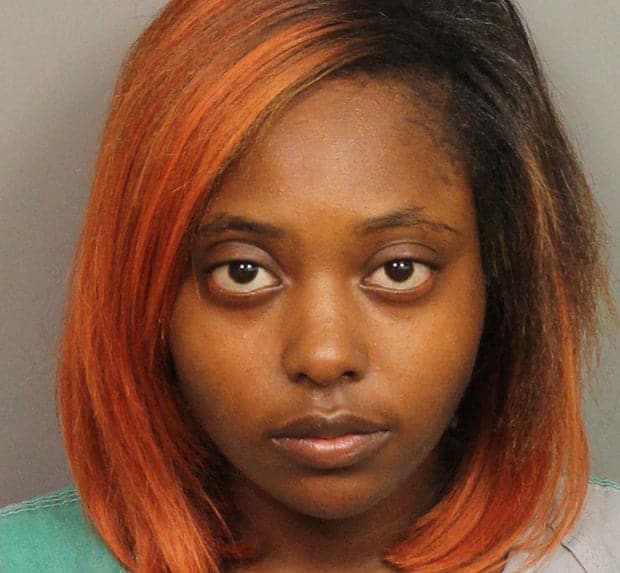 You certainly wouldn’t know this from the headlines, but virtually every news story agrees on the fact that Jones, with three of her friends, attacked Ebony Jemison while she was on a lunch break at work with three of her friends. Jones seems to have initiated the fight because she was jealous about Jemison’s interaction with Jones’s boyfriend. All three of them worked at the same place, Jones suspected something was going on, and convinced three of her friends to accompany her to initiate a fight with Jemison.

Fact #2: Marshae Jones knew she was 5 months pregnant when she attacked Ebony Jemison.

This isn’t a case where a mother didn’t know that she was pregnant and then had a miscarriage. She was late into her 2nd trimester, and yet initiated a serious physical confrontation with another woman and three of her friends.

Fact #3: Ebony Jemison fired a warning shot in self-defense, and the bullet ricocheted off the ground and hit Jones.

Jemison wasn’t trying to hit Jones. She claims that she was afraid, (and it seems, reasonably so) and fired a warning shot at the ground hoping it would get Jones and her friends to back off. In a horrible and very unlikely coincidence, that bullet hit the ground and then ricocheted and hit Jones in the stomach.

Pastor Dan Burrell from Life Fellowship Church invited ERI President Josh Brahm to be interviewed for a four-episode series on pro-life dialogue for their podcast, LifeTalks. This is the first episode in that series, where they discuss ERI’s dialogue style and how it contrasts with the way many pro-life advocates talk about abortion.