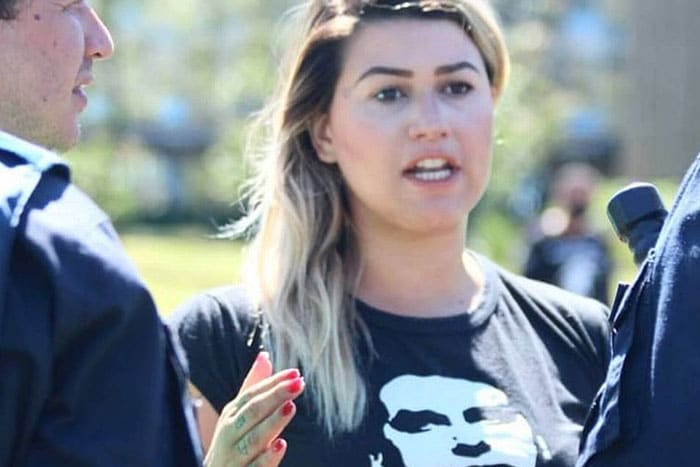 Sara Winter grew up around violence and drugs; now she lives with her son in a loving home. She used to protest naked in front of churches; now she says that feminists should learn from religious women. Once Brazil’s most famous feminist, Winter is now a recognized pro-life activist in Latin America.

What brought about this change? She changed her mind, in part, because of her personal experiences with abortion and the contrast between the transactional relationships of her feminist “allies” and the tangible care for her from her pro-life “enemies.”

The debate on abortion has only recently come to Latin America. Only six of the 34 Latin American countries allow abortion without limitations in the first weeks of gestation, and many still consider it a crime. In countries where abortion is legal, such as Mexico, Uruguay, Cuba, and Argentina, laws legalizing abortion have been promoted by the governments and sometimes conflict with the majority opinion of the population.

On the other hand, in nations like Guatemala, the Bill for the Protection of Life and the Family seeks to increase the penalties for those who practice abortion and establishes that human life begins at fertilization. As well, in 2007, there was a modification in the Nicaraguan Penal Code eliminating the norm that allowed the termination of pregnancy when the mother’s life was in danger and imposing imprisonment for all intentional abortions.

Although polls cannot always be trusted, it is undeniable that all the polls agree that the majority of Latin Americans do not support abortion-on-demand. Of those who support the availability of abortion at all, most only believe that it should be allowed in special circumstances, as in the case of rape or when the life of the unborn or the mother is in danger.

It is also true that the situation is not the same in all countries, but in almost all of them, international pressure has led to the emergence of two clear camps: the pro-choice movement, identified with the color green and the slogan “legal, safe and free abortion”; and, on the other hand, the light blue pro-life movement with the slogan “save both lives.” 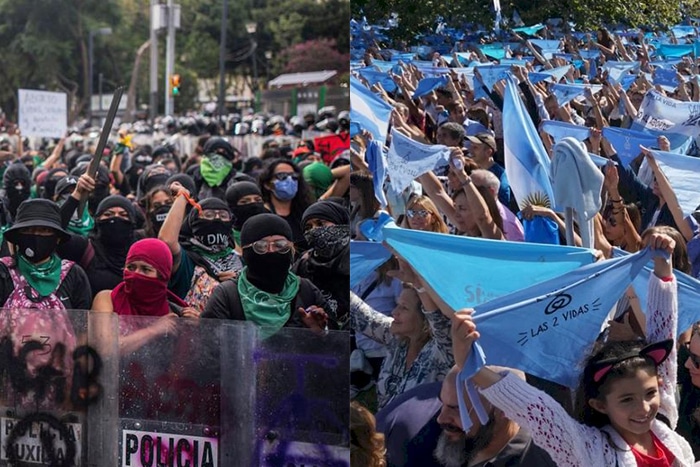