I respond to a listener who asks “Why are we trying to be so careful to accurately describe other people’s positions? They do just fine describing it for themselves.” 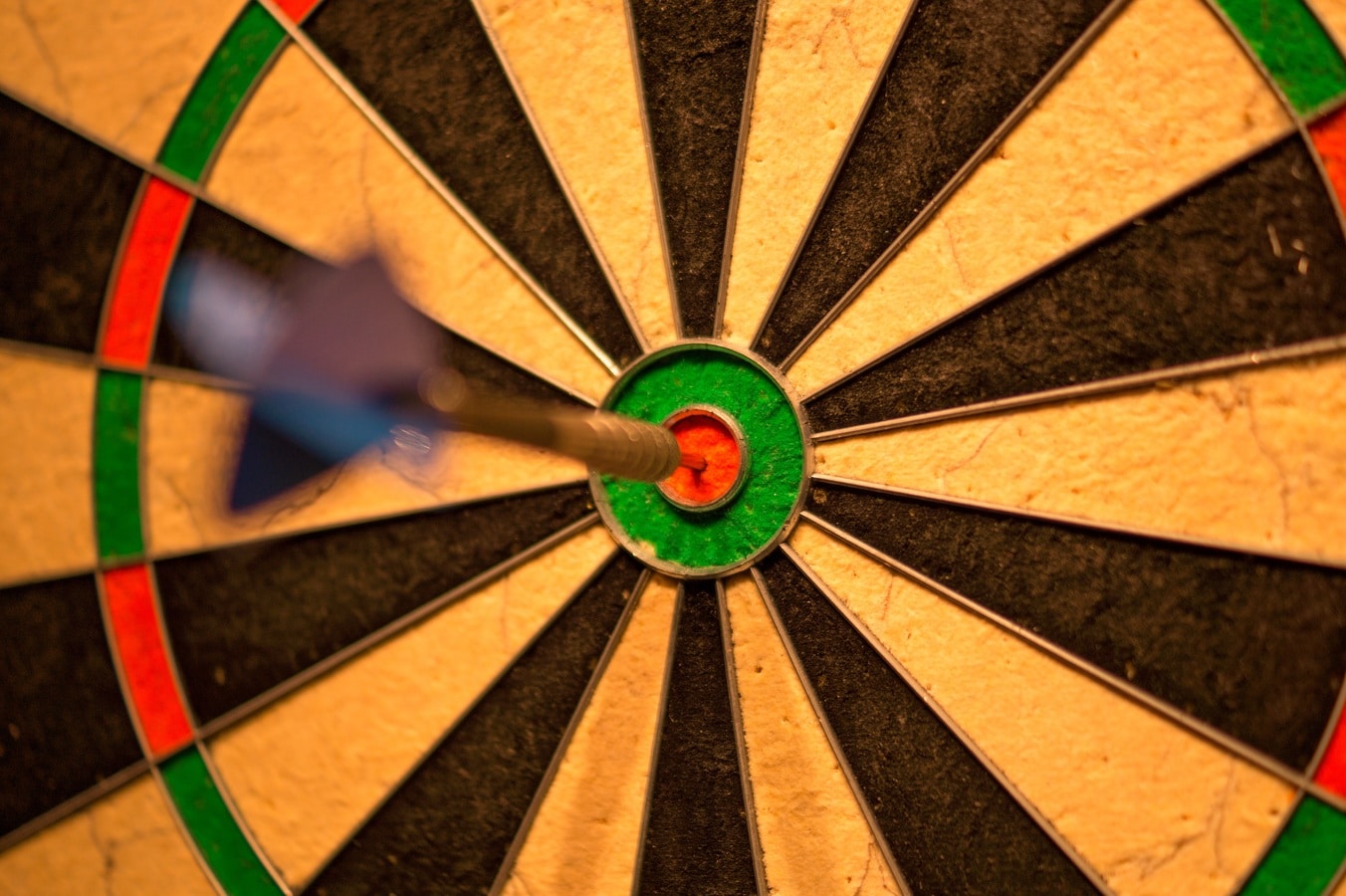 My next few posts will be responding to follow-up questions regarding a recent discussion I led on Life Report on what terms to use in abortion dialogues, focusing most of the debate on “pro-abortion” vs. “pro-choice.” I was joined by Steve Wagner from Justice For All and Gabi Vehrs from the Fresno City College Students for Life club, and we all agreed that pro-life advocates should generally use the term “pro-choice” when beginning a dialogue, even though many pro-life people see that as an inaccurate “weasel word.” Steve argued that he needs to ask the person in front of him a lot of questions to accurately understand what they think about abortion, and he doesn’t want to create unnecessary impediments to the dialogue by using offensive terms that he doesn’t even think accurately portrays most abortion advocates. Steve also responded to the following challenges to his approach:

If you haven’t seen it yet, I’d encourage you to watch the entire discussion below, or download the audio version here.

Here is one of the responses we got to the discussion, from someone named Dallas: 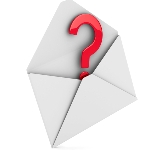 I just want to say that this whole discussion is pretty wimpy. Why are we trying to be so careful to accurately describe other people’s positions? They do just fine describing it for themselves. I am pro-life and not ashamed to be called anti-choice. If the choice is murder, yes, I believe a woman should not have the choice to kill for convenience. Why make a science out of something so simple?

When giving justifications for a certain action, I often find it helpful to separate them into two categories: principled and pragmatic arguments. A principled argument for an action will be more serious on a moral level, while pragmatic arguments are more practical. This step helps me to think about justifications more carefully as I assess whether they are valid or not.

I think we should accurately describe other people’s positions because it demonstrates that we care enough about them and their views to try to understand them. We should love the people we’re talking to and not just see them as an object, a mind to be changed. [Tweet that!] We should also be confident enough in our position to not be too intimidated to learn about pro-choice arguments and respond to them in their strongest form.

Nobody is persuaded by another person who “straw mans” their position. There are no pro-choice people who are going to convince me by continually calling me a “woman hater,” because they clearly don’t care enough to learn about me and how I don’t hate women. Yes, that person may have other rational pro-choice arguments but I’m probably so distracted and frustrated by the personal attacks that we won’t be able to spend the focused time on the rational arguments that are necessary for substantive change to happen. For the same reason, we shouldn’t call pro-choice people inaccurate words that get in the way of good, persuasive dialogue.

Notice that that argument would hold even if the most accurate label for the other side of the abortion debate was “pro-abortion.” If they think that the “pro-abortion” label grossly exaggerates their view and sounds like a derogatory slur, they’re not going to want to have a conversation with someone who calls them “pro-abortion” about the issues that actually matter: what is the moral status of the unborn, and how should we treat them?

There’s a second reason to attempt to accurately describe other peoples views that I’ll expand on in my next post: I disagree with Dallas when she says that pro-choice people do a fine job of describing their own position themselves. I’ll explain why and offer some examples later next week.

Read the two follow-up posts on this topic based on interesting questions people asked:

The post “Why we should accurately describe other people’s positions” originally appeared at JoshBrahm.com. Click here to subscribe via email and get exclusive access to a FREE MP3 of Josh Brahm’s speech, “Nine Faulty Pro-Life Arguments and Tactics.”

Question: What do you think? Why should we accurately describe other people’s positions? Do you have any concerns with this approach to dialogue?