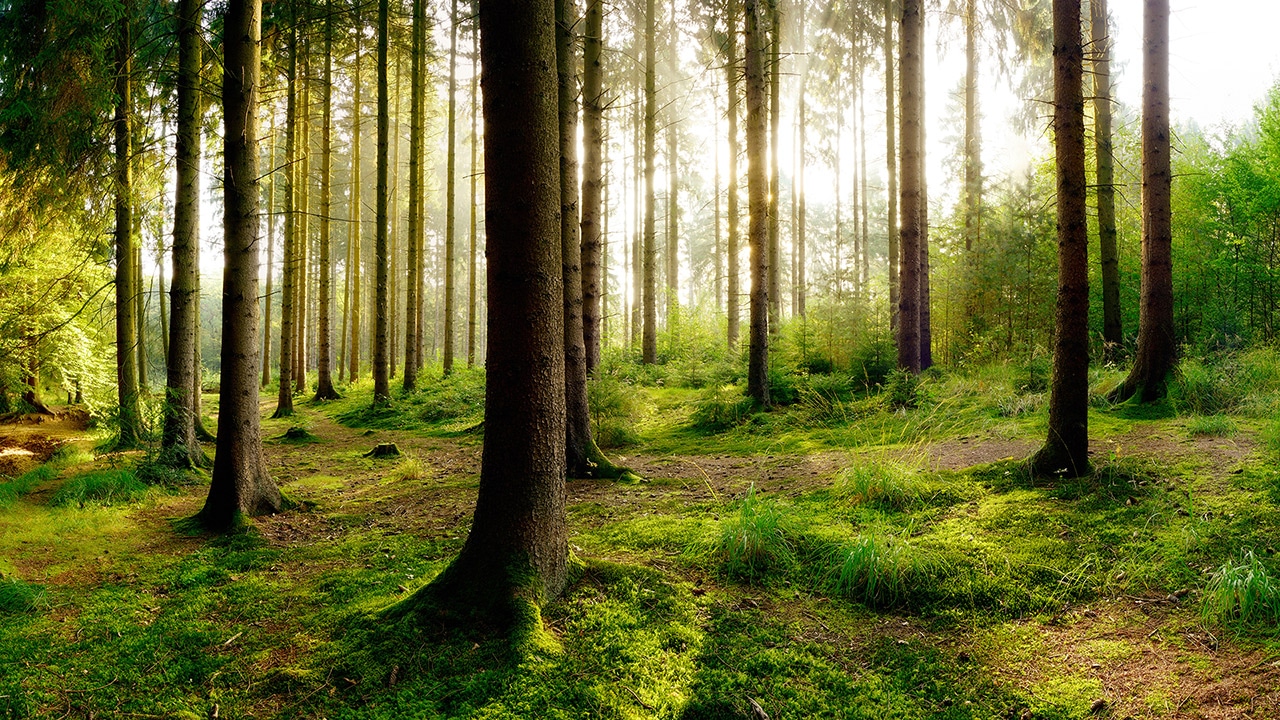 Without the option of abortion, some women who unintentionally become pregnant would choose adoption, but not all of them. In this world, there are children who are raised by families that didn’t want them. Some of them are neglected, unloved, or even abused. Suppose the foster care system is flooded with so many of these children from abusive homes that it becomes even more broken and burdened than it is in our world.

Many people in this world want to try to find a solution to this problem. After all, no one wants a child to feel unloved or like he is a mistake. In order to minimize this problem, a law is passed that allows parents of a newborn to have doctors give their baby a lethal injection. They do so because they want to help women and couples who feel like they cannot raise a child well at this time. Compassionately, they want to solve the problem before the child can grow up and begin to suffer. After all, at this point, the babies don’t even know what is happening.

Do you think this solution would help to solve the problem? I think it would, at least somewhat. Not everyone who feels unequipped to parent would bring their newborn to be killed, but, certainly, some would. I think that this option would help give some people an out. It gives the people of Fantasia a third solution to unintended pregnancy, one which would greatly decrease the suffering of children. But we should object to it nonetheless because it is not a moral solution. Killing babies is an evil solution, no matter what the problem is.

A few months ago I wrote an article addressing a common misconception about newborn adoption and the foster care system. In that blog post, I discussed how many people mistakenly think that, sometimes, when a pregnant woman places her baby for adoption, the newborn will end up in the foster care system instead of with a family. Some responded to that article by saying that it did not address a more common concern: that children who are aborted are the same children which, if born instead of killed in utero, would likely be at risk of entering the foster care system eventually due to neglect or abuse. Either these children are going to be raised by families that are not properly caring for them, or at some point they will be taken away from their families and placed in foster care. They would go on to say they were concerned that many women who have abortions are living at or below the poverty line or living with other difficult circumstances that would affect their ability to properly parent.

This is an understandable concern because it is based on very real problems. Pro-choice people think we need abortion to be available because otherwise we are condemning some of those children to lives of suffering. Pro-choice people are heavily driven by compassion in the way they think through their position on abortion, especially in circumstances like child abuse or pregnancy after rape. I think most pro-choice people want to minimize unintended pregnancies and see abortion as a last-resort, preventative measure to give the women and families another way out and the future children protection from difficult lives.

Pro-choice people are right to draw attention to the high rate of unintended pregnancies. It is out of control! According to the New England Journal of Medicine, in the United States about half of pregnancies were unintended in 2011. In that same year, about 42% of those pregnancies ended in abortion. Pro-life people are also concerned about the number of unintended pregnancies. We also want children to be loved, protected, and live happy, healthy lives. While we all want to address this problem, we disagree about how to solve it because pro-life people believe human embryos and fetuses are valuable persons. As a result, killing them to prevent another problem is immoral. If we can prevent suffering and solve this situation then we should, but we must use moral solutions.

Think back to the world without abortion. In Fantasia, their solution to the problem of suffering children was to kill them as newborns. It should be obvious to anyone that the solution is evil because newborns are valuable persons. So if pro-lifers are right that human embryos and fetuses are also valuable persons, then it would be wrong to kill them, too. Intentionally killing innocent people is wrong, even if it works to solve the problem at hand.

The purpose of the story of Fantasia is not to make a case that the human embryos and fetuses killed in abortion are morally equivalent to born children. While I certainly believe that’s the case, that topic is outside of the scope of this blog post. I’m merely trying to explain why pro-life people are opposed to abortion, even if it does prevent children from suffering later. It is not that we don’t care about these families and children, but that we do not see abortion as a moral solution to the problem.

The post “What If Abortion Weren’t a Possible Choice? A Response to the Pro-Choice Objection of Unwanted Children” originally appeared at the Equal Rights Institute blog. Subscribe to our email list with the form below and get a FREE gift. Click here to learn more about our pro-life apologetics course, “Equipped for Life: A Fresh Approach to Conversations About Abortion.”