One of our best tools in conversations about abortion is Trot out a Toddler (TOAT). It’s really helpful because it communicates how we need to think about unborn humans if we admit that they’re persons. Once you accept the conclusion that the fetal human is a valuable person like us, then it’s just as wrong to harm that child as it would be to harm a toddler. Even if there are difficult circumstances surrounding many abortions, if those circumstances wouldn’t justify killing a toddler, then they wouldn’t justify abortion, either. Often this helps the two people discussing abortion identify that they their disagreement on this issue isn’t due to a disagreement about how awful the circumstances of the world are, whether or not people who are suffering need our help, or anything of the sort. Rather, they disagree about the moral status of the unborn human. 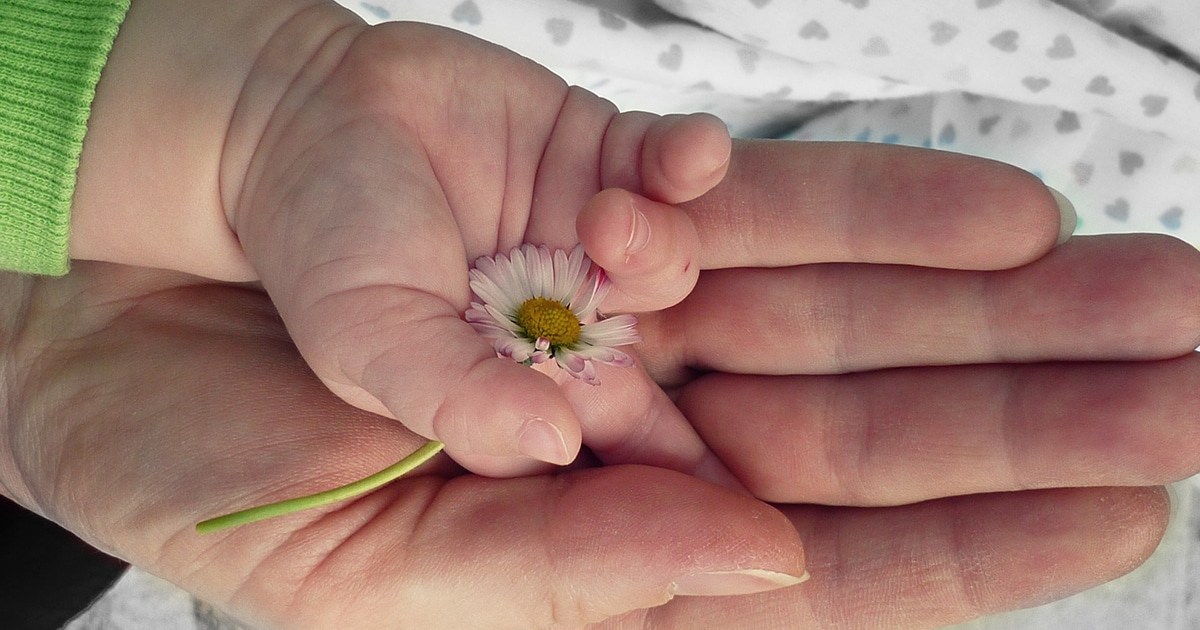 There are some nice advantages of TOAT: it’s clear, simple, and reasonably effective. However, it also has a couple prominent drawbacks. Sometimes, TOAT causes pro-choice people to believe that we’re claiming that women who get abortions have both the same moral callousness and the same moral culpability as women who kill their toddlers. We’re not making either claim, but since we’re saying thing X is like thing Y in at least one way, unless we clearly say otherwise, it’s understandable for them to assume that we think they’re alike in other ways. People are fallible and often make assumptions (pro-life people no less than pro-choice people), so as the pro-life advocate is it good practice to clarify what you’re saying if you get the feeling that someone is misunderstanding you.

Just because it’s worth saying twice: we at ERI do not believe that women who get abortions are just like women who kill their toddlers. Even though the child who dies in each situation is of the same value, it takes a twisted heart to kill your toddler in cold blood, and that just isn’t true of most women who get abortions right now. Maybe it seems like I’m splitting hairs; if you’re pro-life, you probably consider it obvious that an unborn baby is just as much a person as an older child, and if it were obvious to everyone, then it would make sense for laws to be the same for both. But for a woman who’s been told that she is just getting a clump of cells removed because she can’t afford a baby, it’s not at all obvious to her that they’re the same. Women have been sold a lie about abortion in our culture. The messaging is politically and financially motivated, but it is a convincing message. And if trusted health professionals are offering her a way out of a difficult situation and telling her that no real people get hurt, she has no malice towards her child because she doesn’t think one is there. She probably wouldn’t get an abortion if she knew that it harms and kills a person. This is clearly and totally different from a parent who kills their toddler, whom they’ve raised and whose status as a person is not in doubt.

When we talk about moral callousness, we’re pointing to how doing a wrongful action affects the person doing it. Think about how literal calluses work. If I’m deadlifting, the bar will press and scrape my hands with a lot of force. My hands get sore, and they develop calluses to protect themselves for when I lift in the future. The calluses also help me to grip more weight than I would have been able to handle (without hurting myself) before I had them, and they strengthen to handle increased strain. The conscience works similarly. The first time  I do something wrong, I feel guilt and pain about my actions; but if I do that same wrong thing again, I’ll feel less and less guilt each time because I’ve hardened my heart with respect to the evil thing I keep doing. What’s more, that callus on my conscience will let me do even worse things without having to feel the strain on my conscience that I felt from that less-bad thing in the beginning.

When we use TOAT, we’re trying to show what it means for the embryo and toddler to have the same moral status; we’re not making any judgments about the hearts and minds of women. We don’t think that women who get abortions have the same moral callousness as women who kill their toddlers; in fact, we think the exact opposite. Our laws approve of abortion and our society systematically lies about what abortion is. It’s unreasonable to rely on people’s conscience to tell them abortion is wrong, even though people should know at some level that it is. Doing a wrongful action that you don’t believe is wrong wouldn’t affect you the same way as doing something you know is wrong. It was wrong for a white person raised in the deep South before the civil war to treat African-Americans differently based on their skin color, even if that person didn’t think it was wrong because they’d been raised to think it was normal and good to do so, and it would affect that person’s conscience. However, that example of racism requires less moral callousness than modern-day Boston sports fans hurling racist insults at players from the opposing team. The modern sports fan is without excuse; he knows better.

Large-scale misinformation about abortion leads us to the second point: people may think when we use TOAT that we are implying that women who get abortions have the same moral culpability as women who kill their toddlers. In order to have full culpability for an action, you have to understand what you’re doing. This is why criminal law is so focused on mens rea (which, roughly translated, means “got my mind on the matter and the matter on my mind”); without knowing what you’re doing, you shouldn’t receive full punishment even if you did something really wrong. If we had the sort of widespread clarity about abortion that would justify full moral culpability, we wouldn’t be having debates about abortion: everyone would know that it was wrong because it kills a human person. Given that millions of people genuinely believe that there’s nothing wrong with abortion, it doesn’t make sense to hold society on the whole to full moral culpability.

People can still have different degrees of culpability on an individual level. Consider the following thought experiment: I’m about to demolish an old warehouse (with large amounts of some explosive or another), and I’m waiting for it to be completely empty before I hit the button. Right before I blow it sky-high, unknown to me, my boss Josh goes back into the building to grab his car keys and he’s caught in the blast. I have some responsibility for his death (because I should probably double-check that a building is empty before blowing it up), but I didn’t know that I was going to harm anyone. It’s very different from the scenario in which I’m waiting for Josh to go back in the building before I push the button! In the latter case, I know that I’m going to kill Josh; in fact, it’s what I’m aiming for. My culpability in these two situations is not the same.

Or, for a more direct example, let’s look at two hypothetical abortions. In the first case, a teenager who doesn’t really know anything about pregnancy or abortion is taken to a Planned Parenthood by her grandmother. She doesn’t know that a person is killed in abortion, and the people at Planned Parenthood certainly aren’t going to tell her. She could take it upon herself to do her own research or learn more, but doesn’t because she trusts her grandmother and the counselor at Planned Parenthood. This girl would have a pretty low level of culpability. Contrast that with a hypothetical in which my colleague Rachel gets an abortion. She’s seen what abortion looks like, she knows extensively about the nature of the human killed in an abortion, and she’s advocated publicly that abortion is wrongful because of the knowledge she has about it. Rachel would be fully culpable for getting an abortion in the same way she would be fully culpable for killing any other person.

We still think TOAT is a really good tool for dialoguing about abortion, but we have come to understand how important it is to clarify these two points in conversations so the pro-choice person both understands the point you’re making and what you’re not trying to imply about most women who have abortions. If you’re mindful of the potential pitfalls around callousness and culpability and ready to address them, you can help avoid distraction and misunderstanding when you use it in your conversations.

The post “Abortion and Moral Culpability” originally appeared at the Equal Rights Institute blog. Subscribe to our email list with the form below and get a FREE gift. Click here to learn more about our pro-life apologetics course, “Equipped for Life: A Fresh Approach to Conversations About Abortion.”